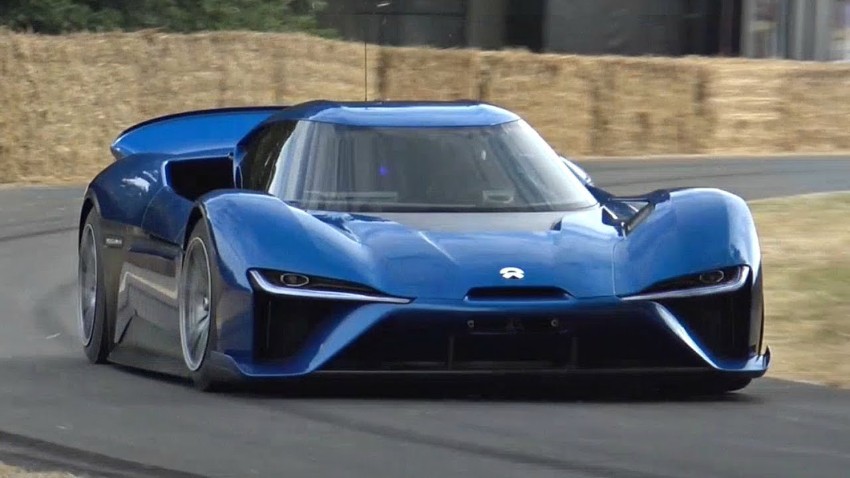 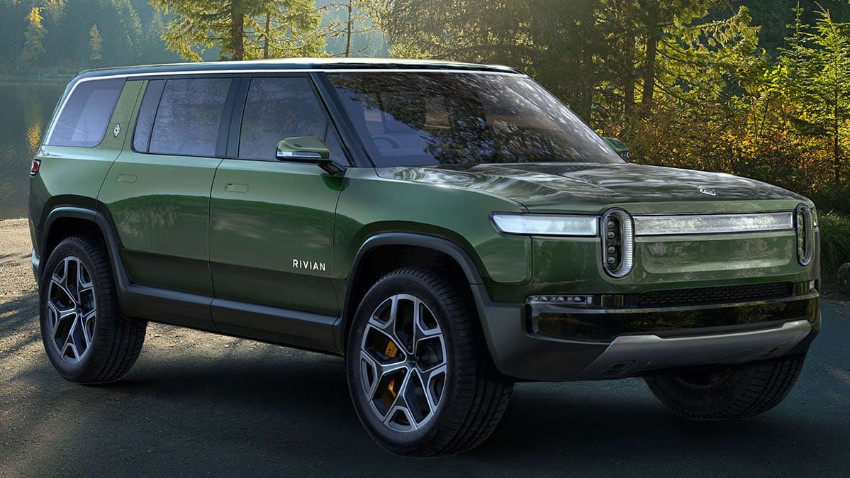 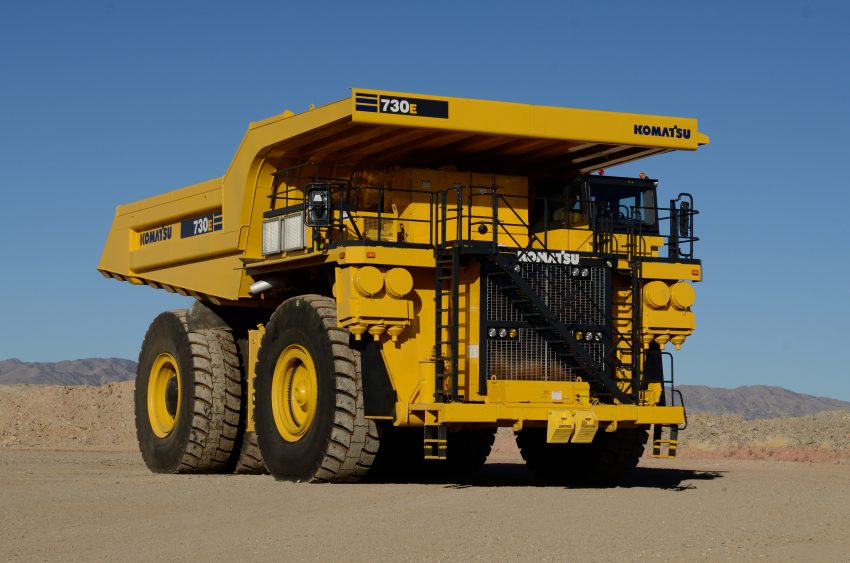 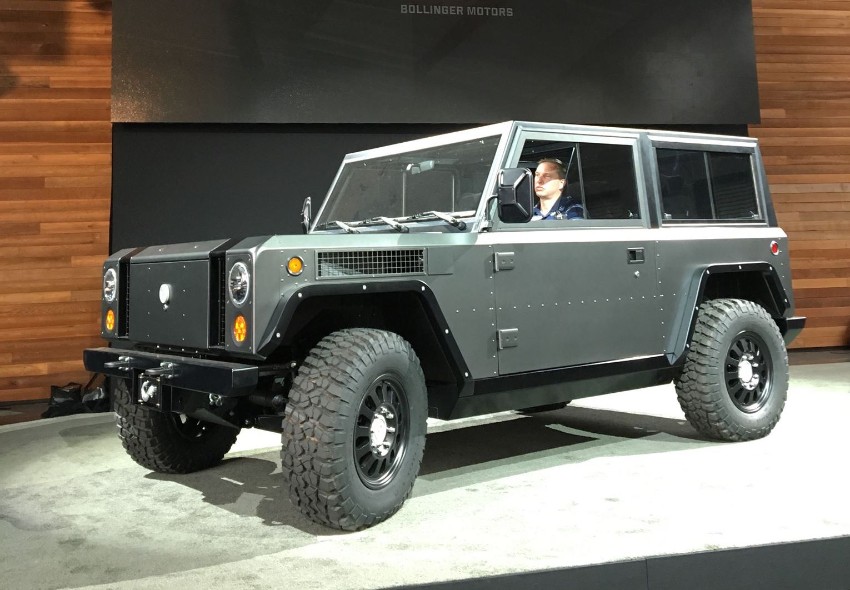 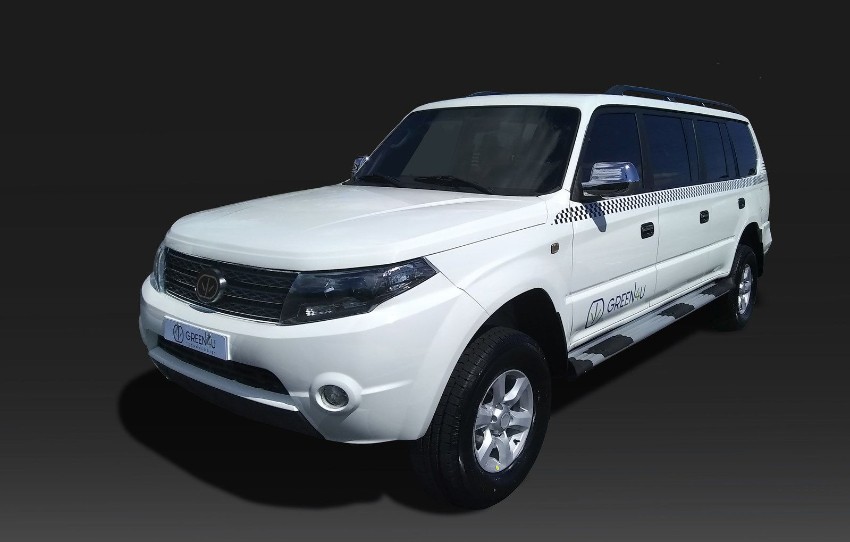 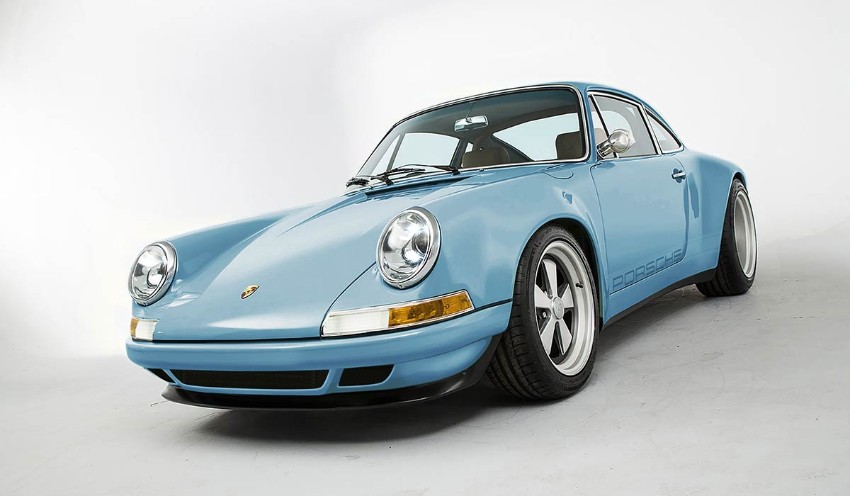 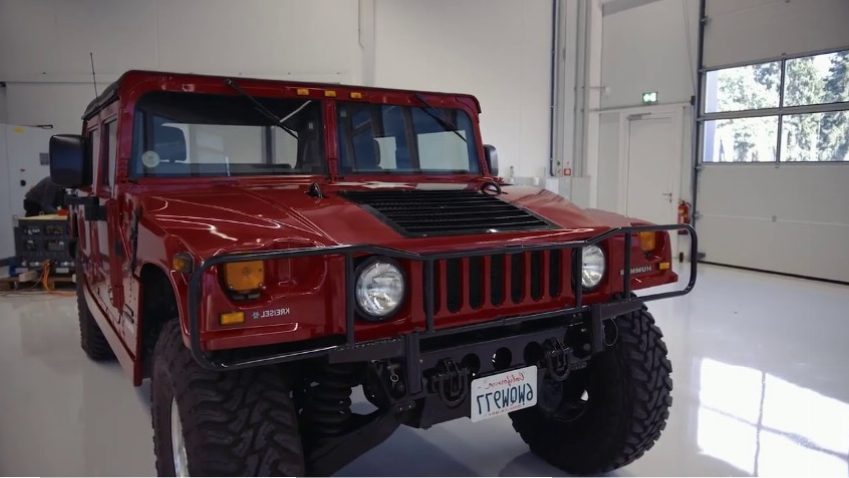 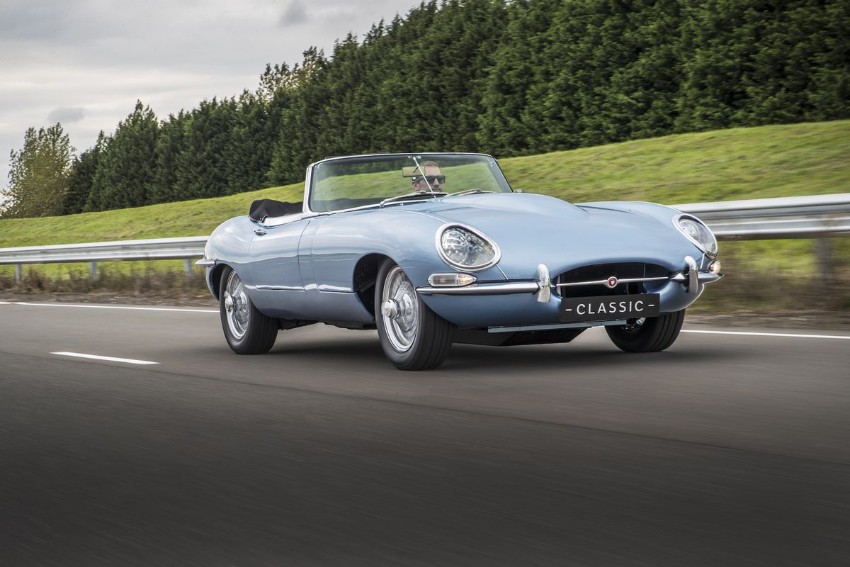 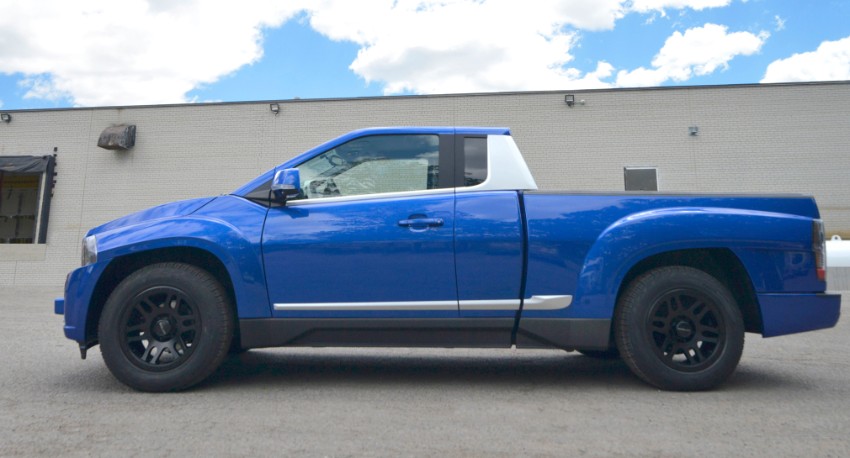 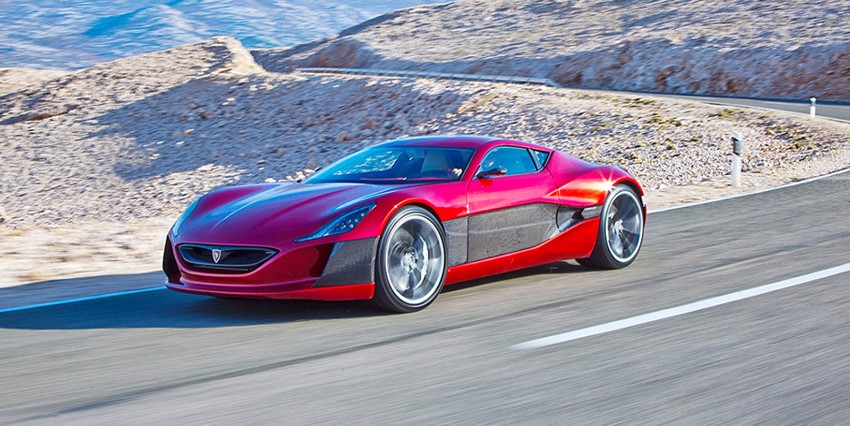 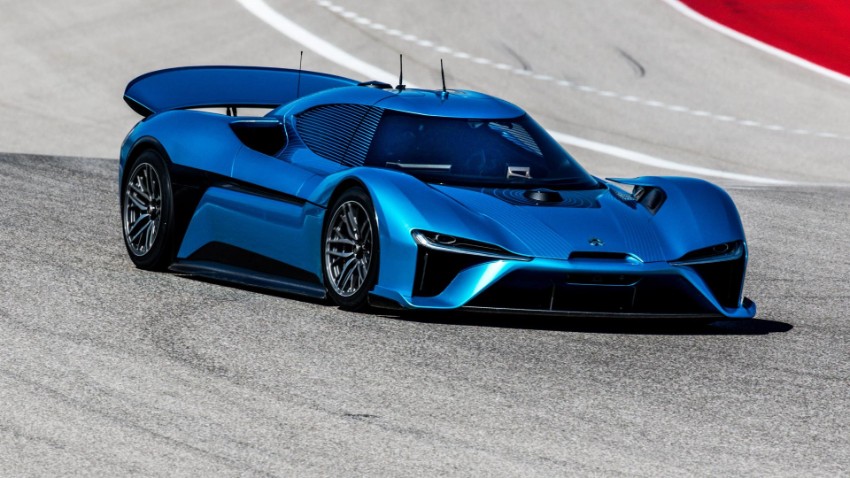 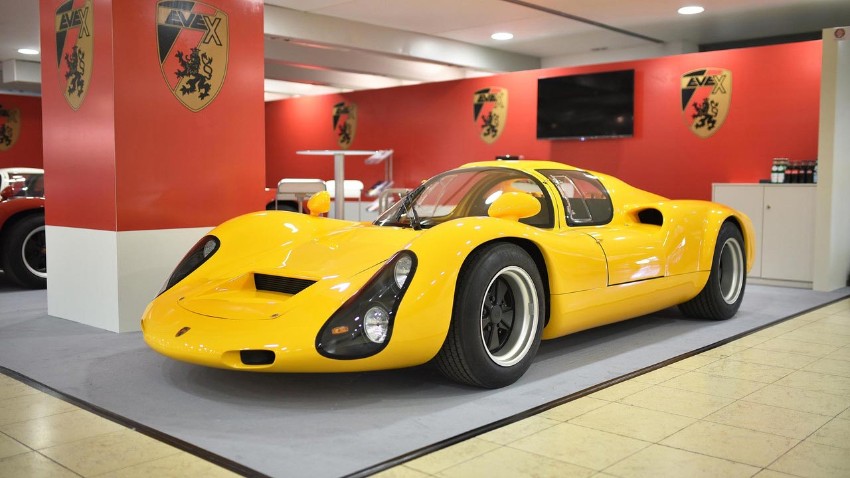 This is the story of Ferrari’s fastest convertible