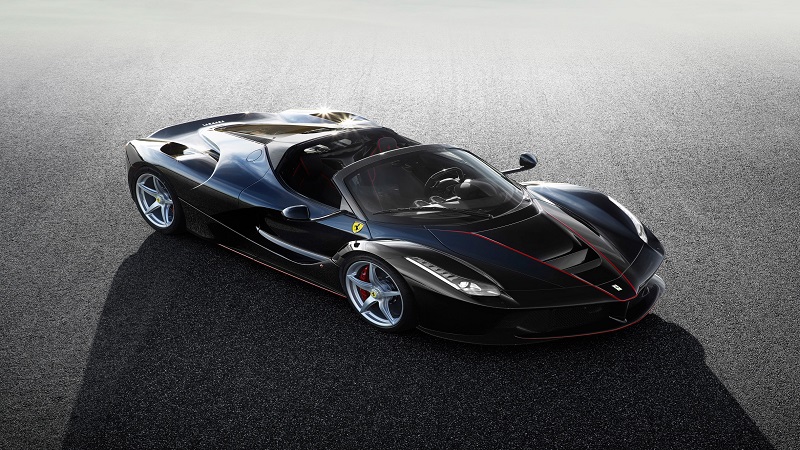 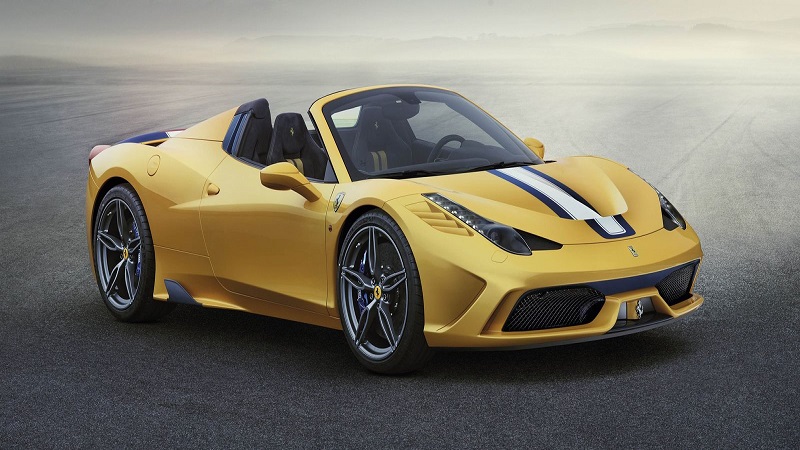 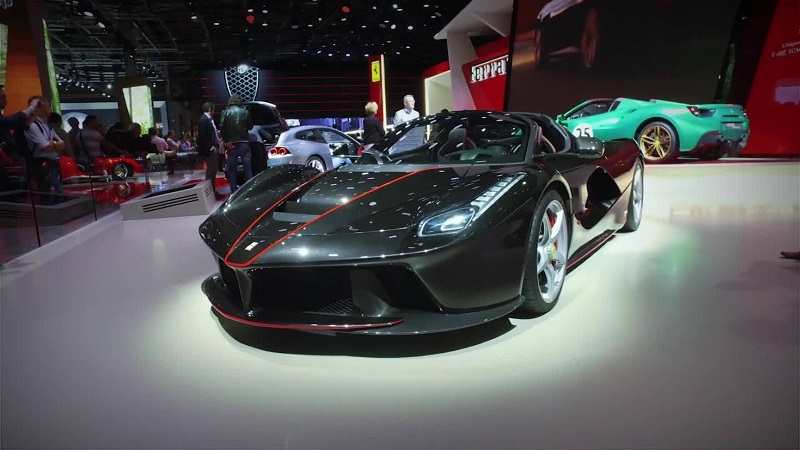 Tricks to clean your car upholstery

Ford Ranger ranks No. 1 on Made in America Auto Index

The study uses data from the American Automobile Labeling Act, which combines U.S. and Canadian cont

The Musk method: Learn from partners, then go it alone