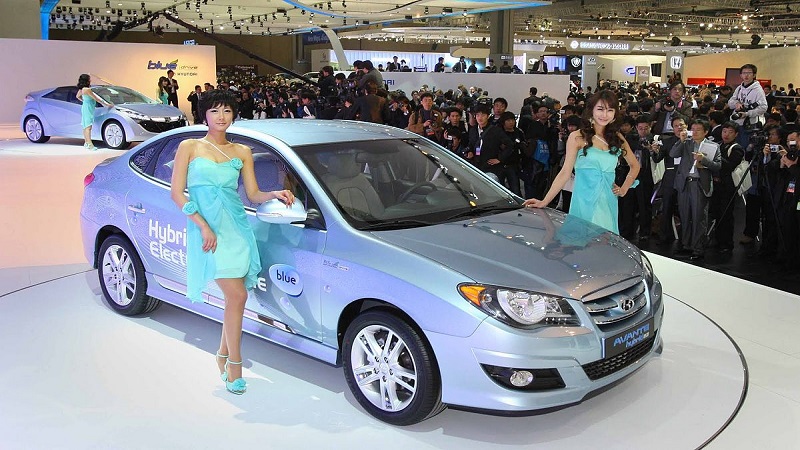 On April 2, it’s ending one of the most important sector appointments in Asia. These are the launches with which Korean brands bet on a new concept of mobility.

On March 30th, Seoul’s 11th motor show began in Goyang, South Korea. The automotive exhibition, held every two years since 1995, is the largest in the country and the fourth most important in the region. In this version, 243 vehicles, 27 brands, are shown, showing what will be seen on Asian roads in the coming years. The goal of the country is that 20% of transits in operation by 2020 are environmentally friendly vehicles, so most models displayed are green bets. 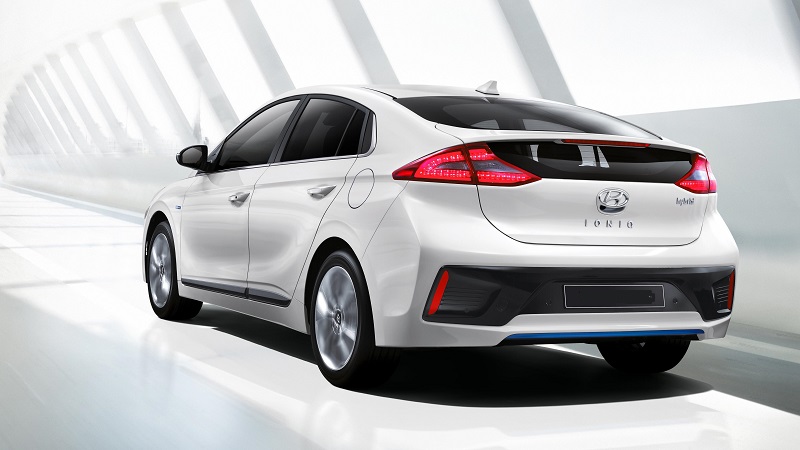 Hyundai, KIA, and SsangYong are the most important manufacturers of the Asian country and have found in this event the ideal scenario for the world launches of their new products, like the Naver search engine, which presented an original autonomous concept:

Hyundai Grandeur Hybrid: capable of traveling 16.2 kilometers per liter of gasoline, the Grandeur is the latest hybrid model of the Korean brand. It comes with a 2.4-liter petrol engine that is complemented by a 1.76 kWh battery and together generates 159 horsepower. Its price: between US $ 32,000 and US $ 36,000 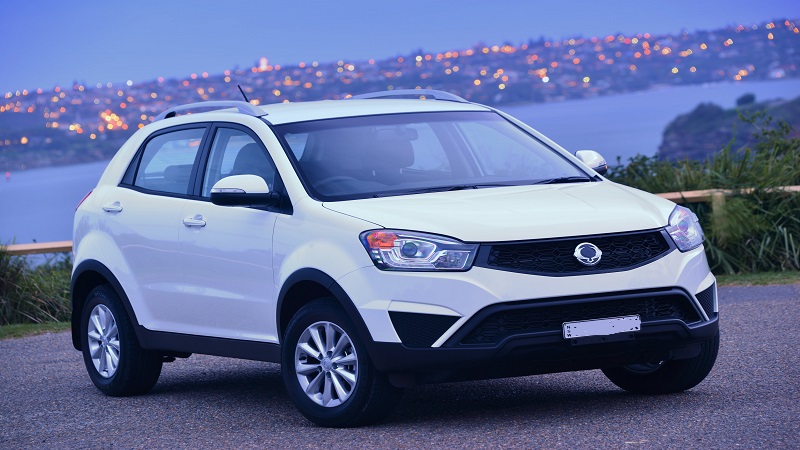 Hyundai Ioniq autonomous: this concept represents the brand’s vision of a future in which vehicles will be driven autonomously. The cart is capable of handling without human intervention; Recognizes traffic signals and obstacles in the streets, such as pedestrians and other cars.

Hyundai FE Fuel Cell concept: it is the Korean giant’s bid to produce zero emissions cars. The vehicle, which is designed to have autonomy of 800 kilometers, would be driven by a hydrogen engine. 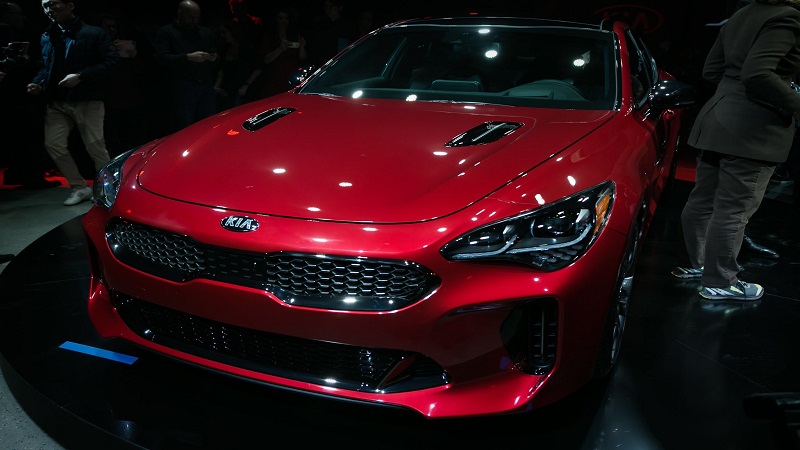 KIA Stinger: is the surprise of the Korean brand. The most equipped version has a 3.3-liter Biturbo V6 engine, capable of producing 365 horsepower. The stinger, which would be the fastest model of the manufacturer, accelerates from 0 to 100 km / h in 4.9 seconds.

SsangYong Rexton: The fourth generation of this model of the Korean manufacturer, belonging to the Indian group Mahindra & Mahindra, comes with a completely renovated design. It comes with a 2.2-liter diesel engine capable of producing 181 horsepower and you can choose between a variant with rear-wheel drive or one that has four-wheel drive. In addition, it is equipped with an elegant interior that includes a touch screen of 9.2 inches. 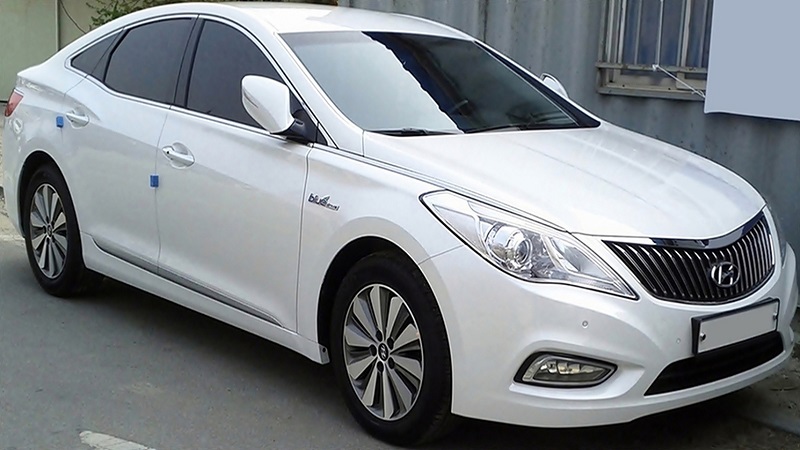 The Naver Freeman: South Korea’s premier internet portal, exhibited its concept of a stand-alone vehicle. It complies with the requirements of the SAE (American Society of Automotive Engineers) to be a level 3 standalone cars, which means that it is capable of changing lanes and driving without the intervention of a person, the human presence, as an alternative in an emergency, is necessary.