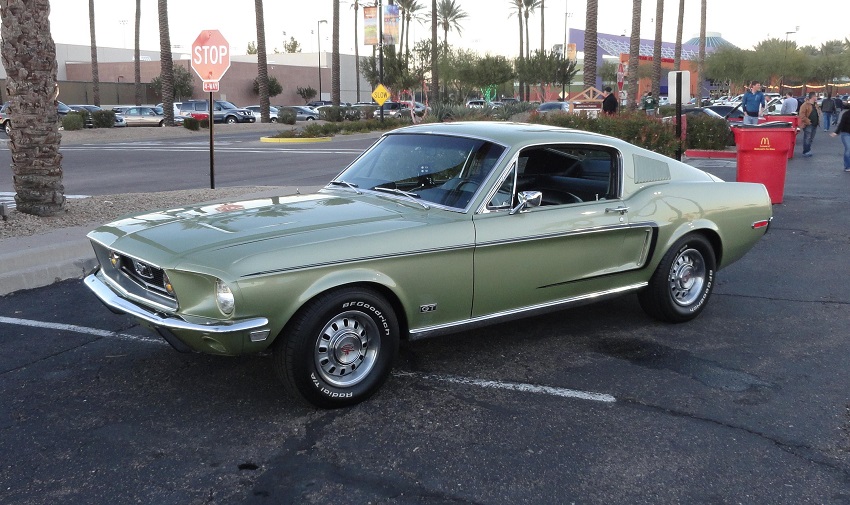 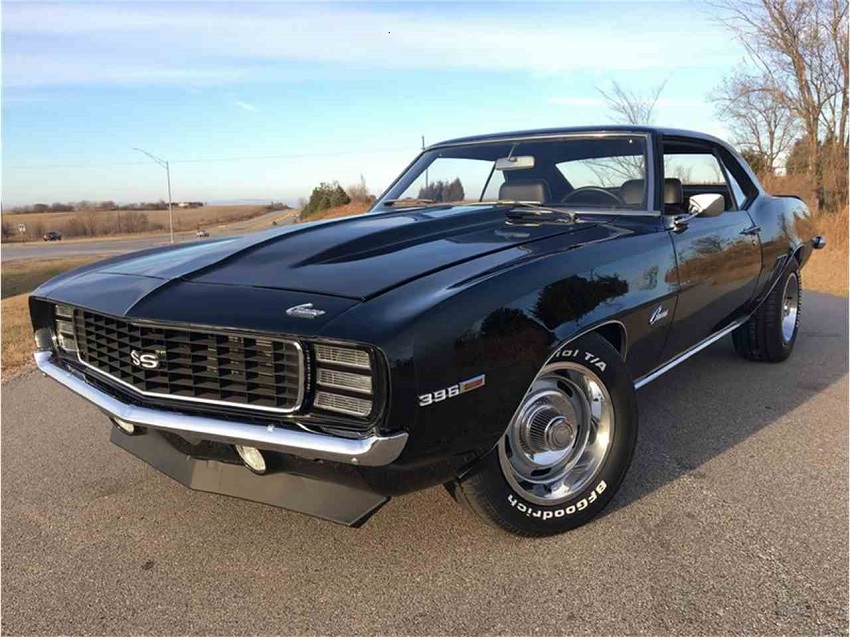 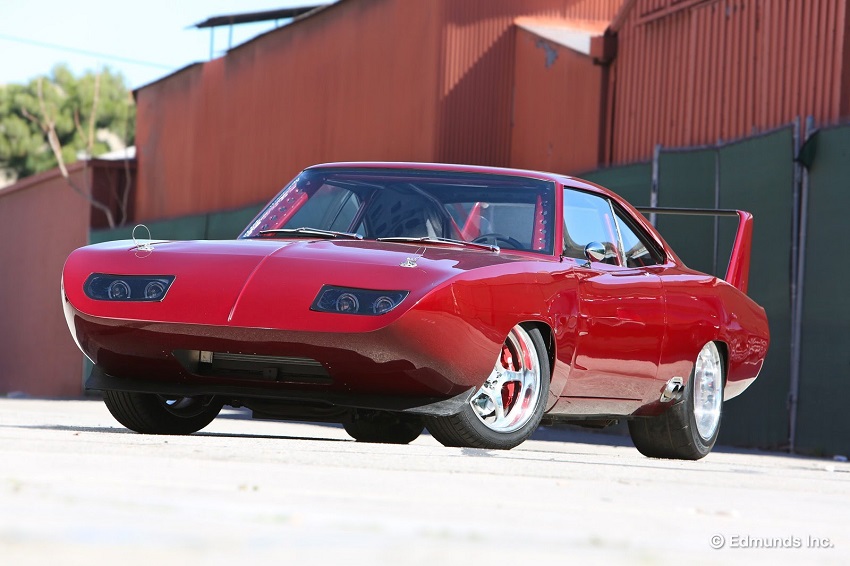 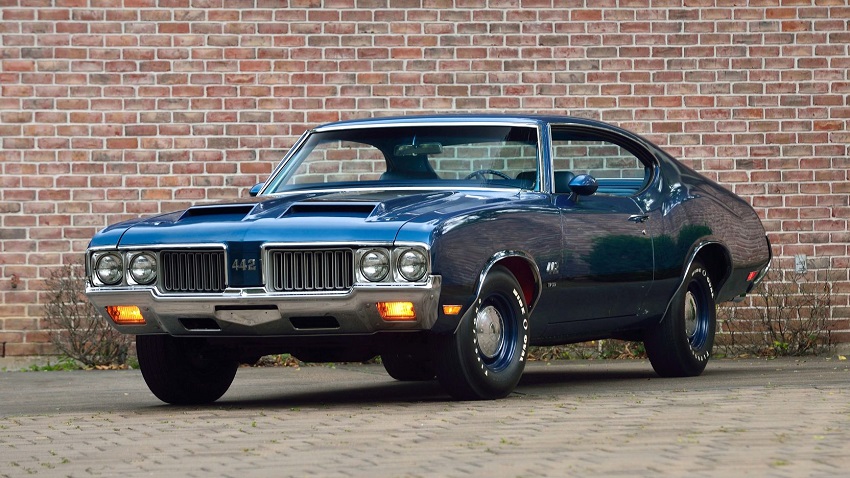 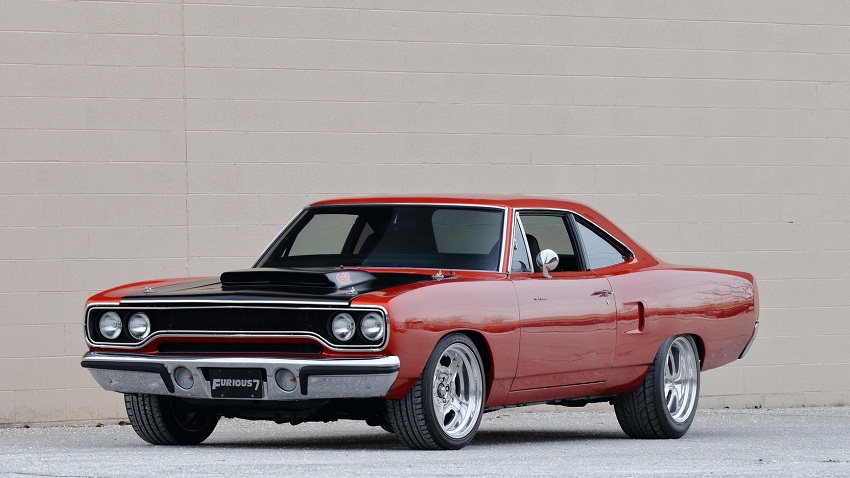 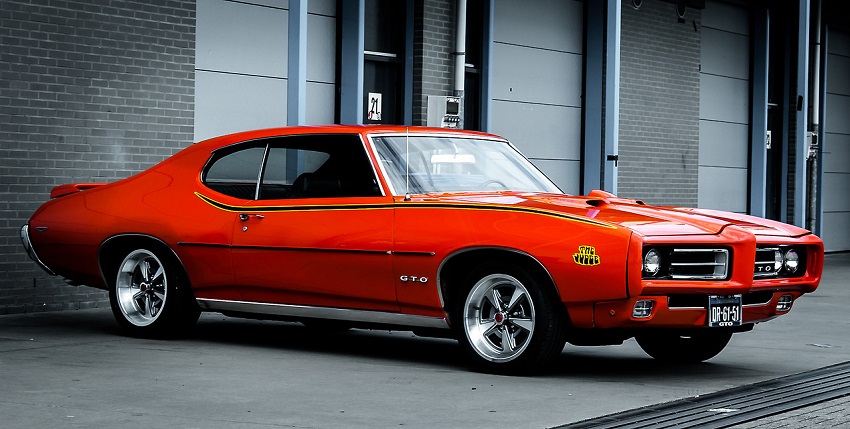 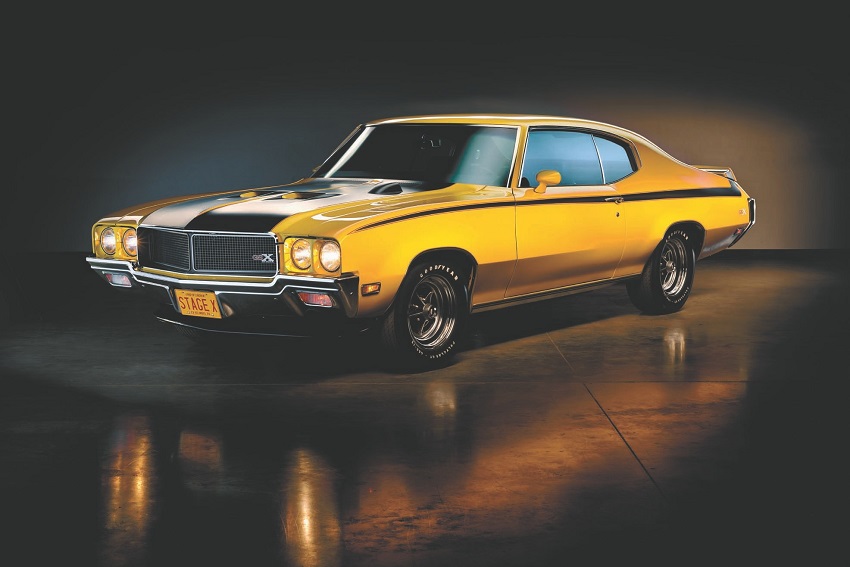 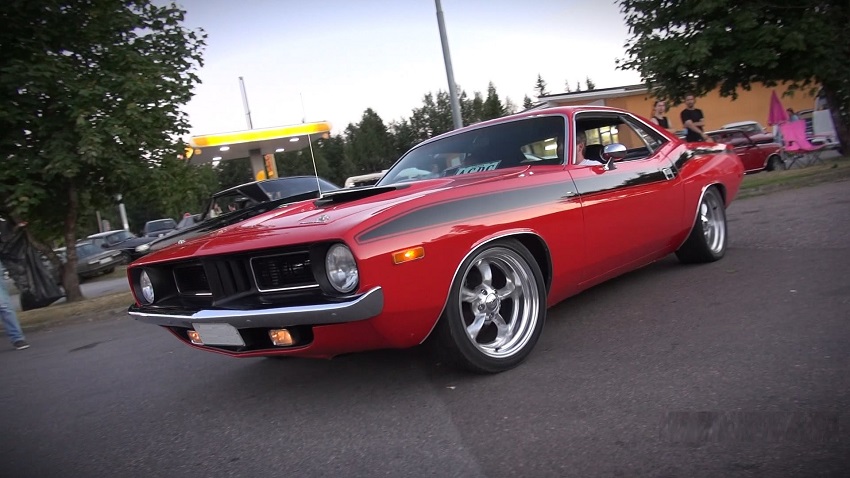 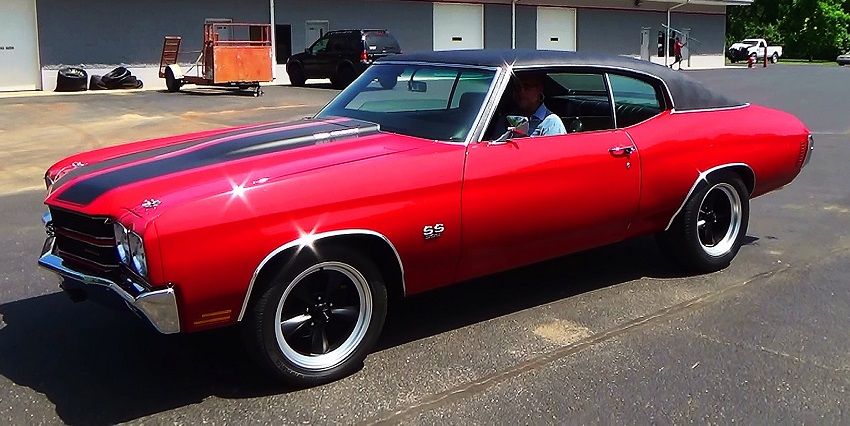 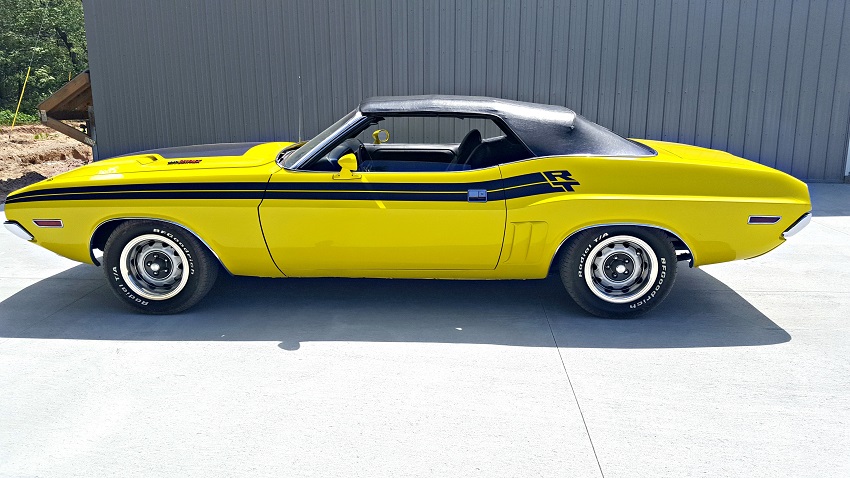 Trucks for Your Business: Things to Consider in 2018