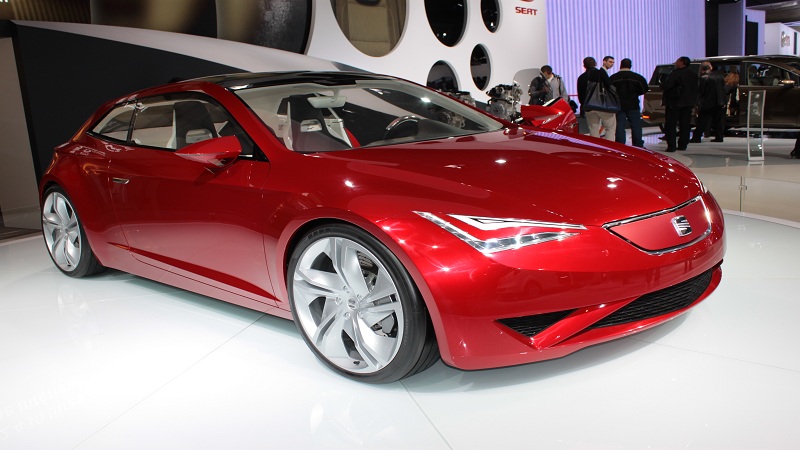 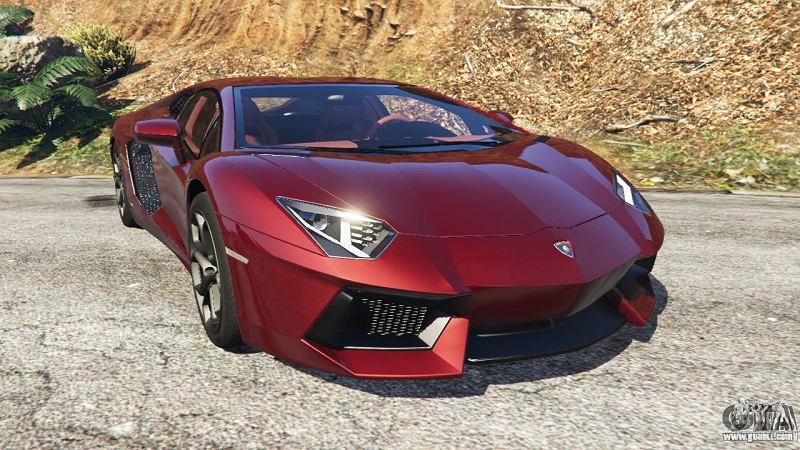 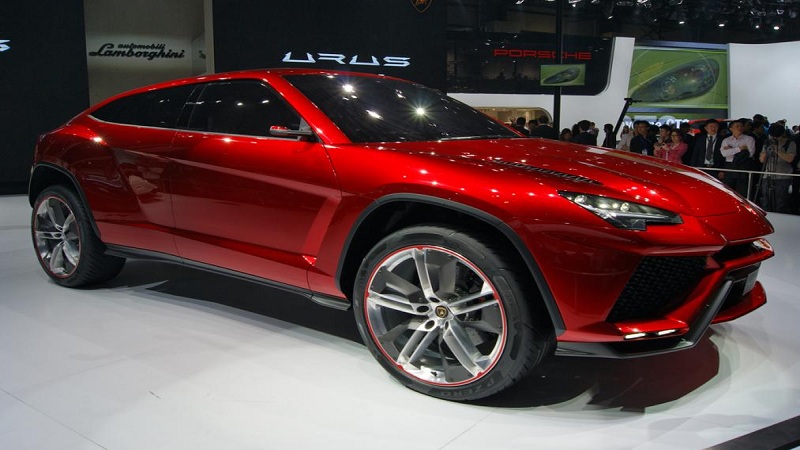 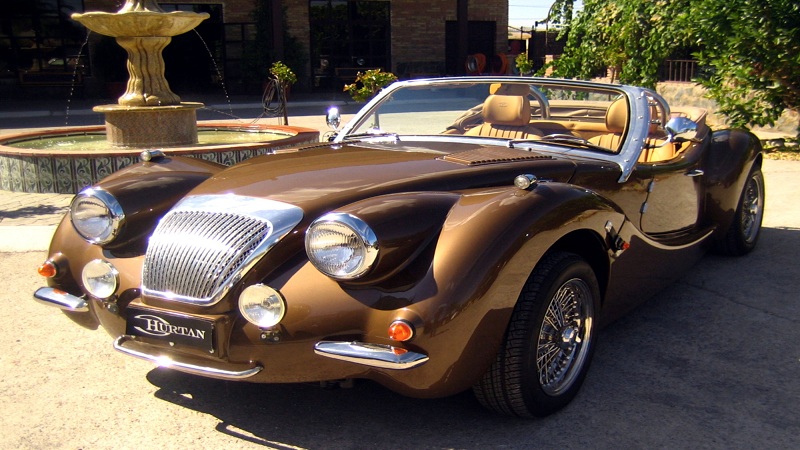 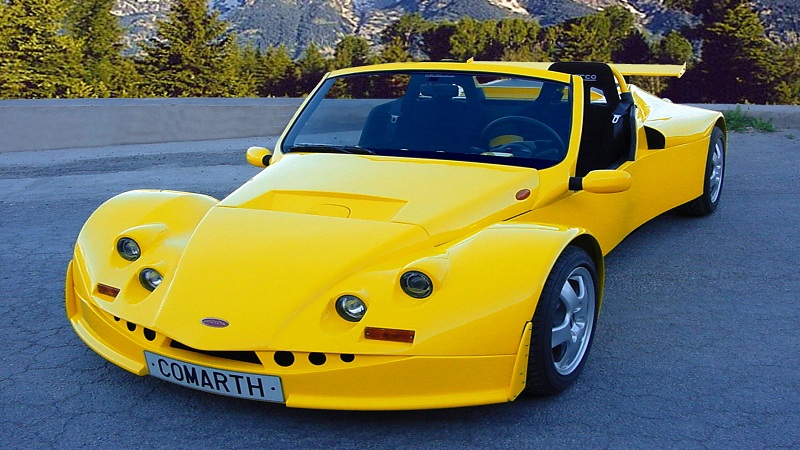 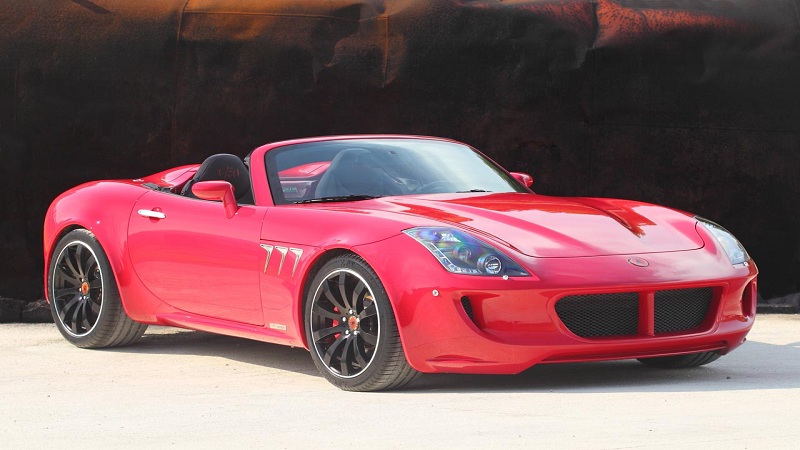 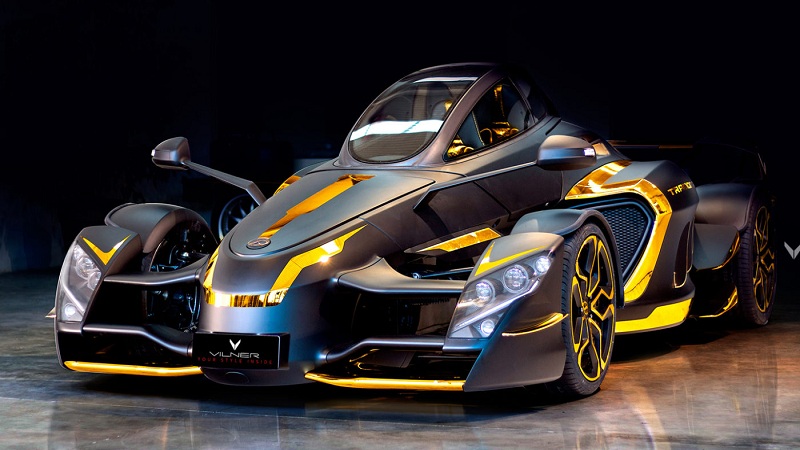 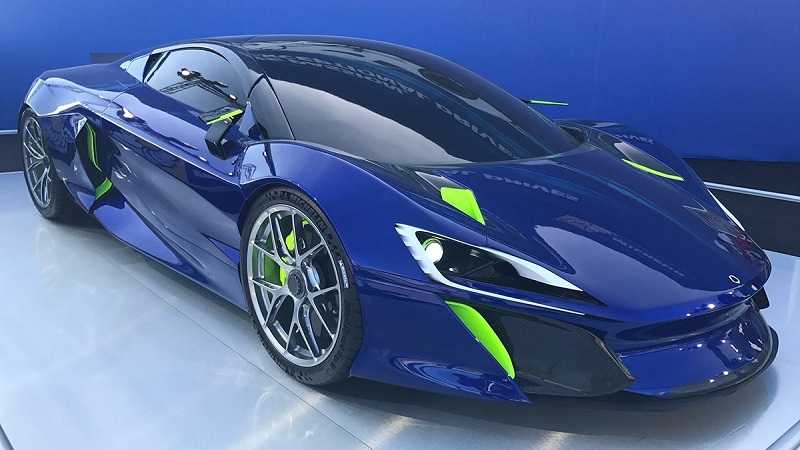 Uber to buy Postmates for $2.65 billion to expand delivery

Uber sees advantages of the merger beyond meal delivery. Postmates has been a pioneer in delivery-as

VW on track to be freed from U.S. oversight imposed after diesel scandal

The role of a former U.S. deputy attorney general appointed to monitor VW's compliance with a d