Skip to content
You are here
Home > Car > Top 10: best cars with three rows of seats

Best cars with three rows of seats. The specialists of Consumer Reports have released their list of the best vehicles with three rows of seats available in the market today. It is worth noting that the models were selected based on the seats, without taking into account other key considerations such as test performance and reliability. While larger SUVs provide better access and more cargo space, it never hurts to take a look at the minivans segment. Here are the best car three-row: 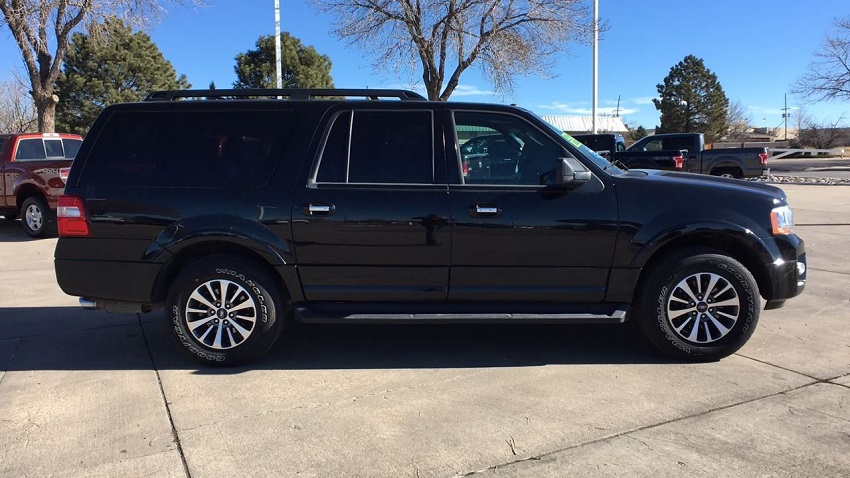 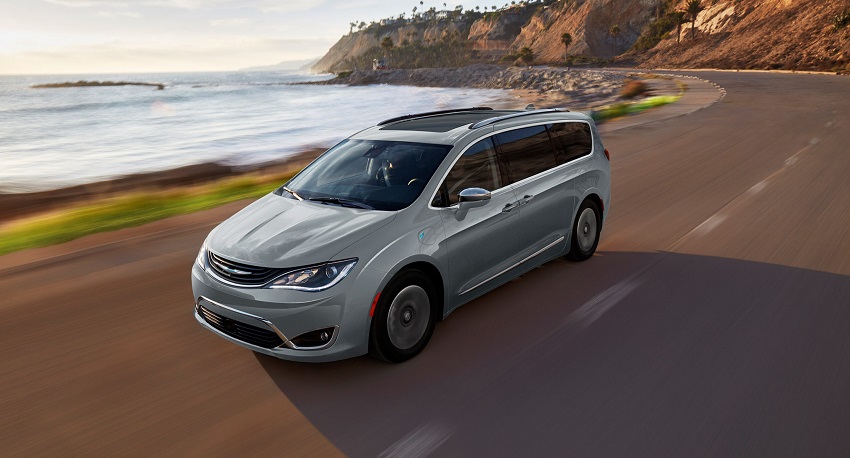 The all-new Chrysler Pacifica (minivan) has a starting price of $ 29,590. And under the hood has a 3.6-liter Pentastar engine, V6 that works in communion with a 9-speed gearbox. In addition, there is a hybrid version of $ 43,090. 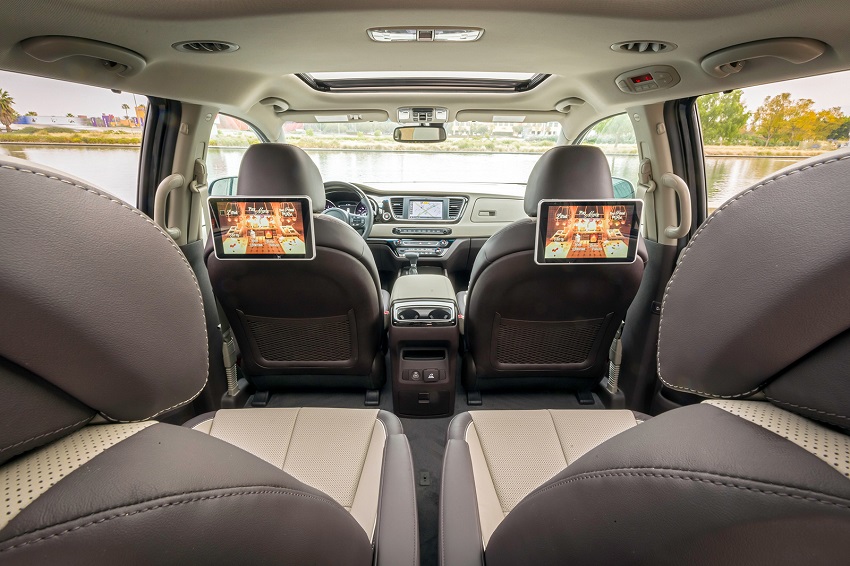 The starting price of Sedona de Kia is $ 27,850 and it has enough weapons to be placed in the best of the minivans. The engine is a 3.3-liter V6 that generates 276 horses. In addition, it delivers 18 miles per gallon in the city and 24 mpg on the highway. 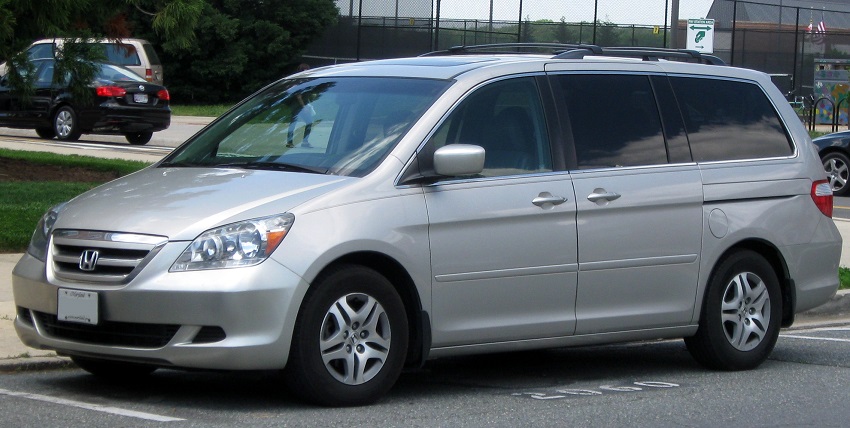 This Honda model remains one of the most popular and reliable minivans on the market. The new generation of the Odyssey comes with many improvements for the 2018 model as the Magic Slide system, which facilitates access to the third row. The price has not been released yet.It is one of the best cars with three rows of seats. Continue reading-The 5 Best Cars That Will Triumph This Year 2018 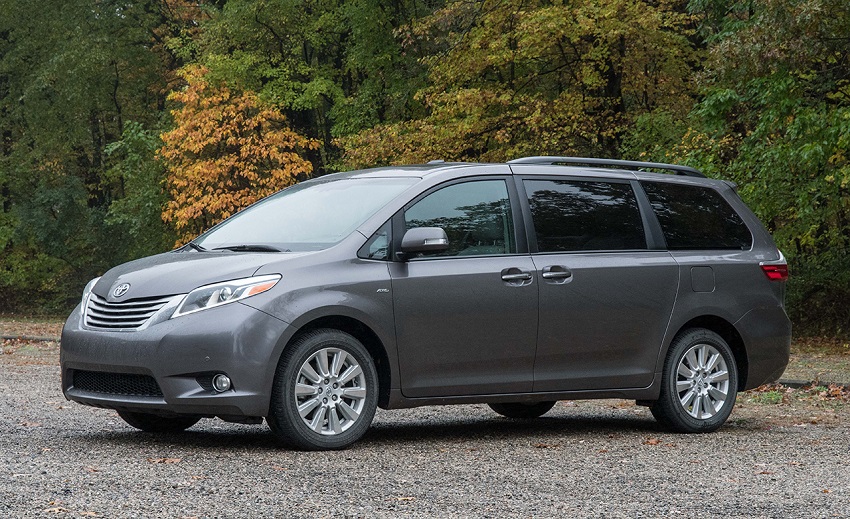 One of the solid options in the segment is the Toyota Sienna. The engine is a 3.5-liter V6 and 296 horsepower. The fuel efficiency is located at 19 miles per gallon in the city and 27 on the highway. 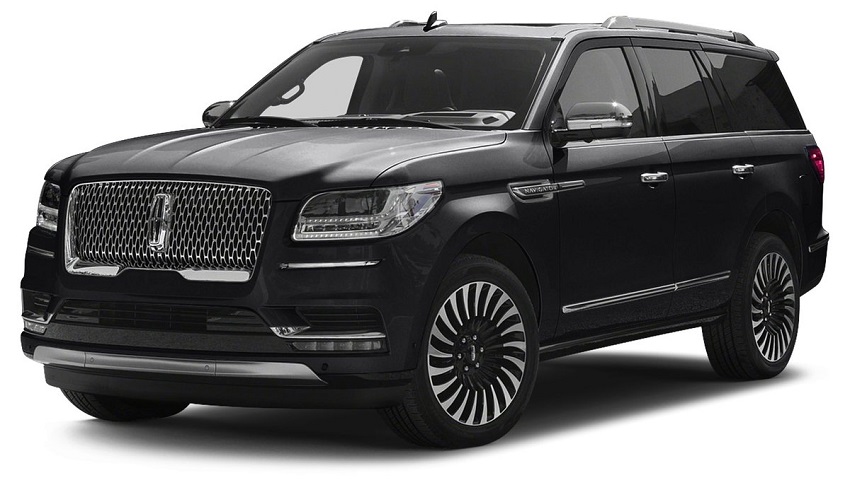 This luxury SUV is not a cheap car. The starting price is nothing less than $ 64,710 and his “heart” is a V1 of 380 horses. Fuel economy is not your forte as it delivers 15 mpg in the city and 21 on the highway, at best. But yes, very comfortable. 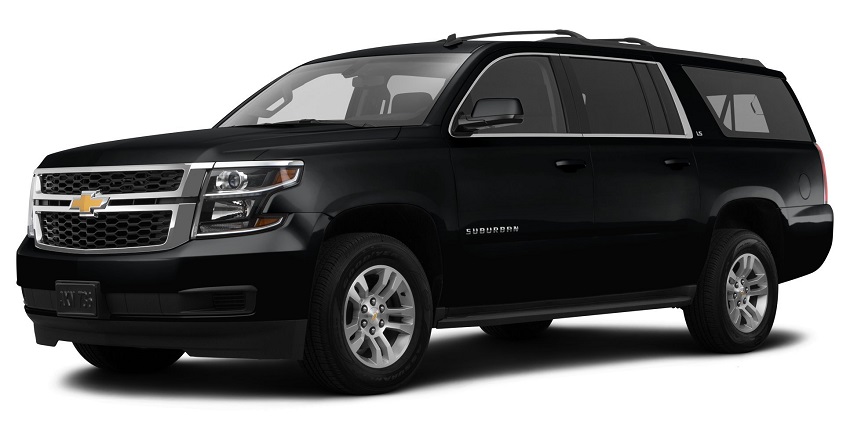 The American giant par excellence, the Chevrolet Suburban part with a price of 51,210 dollars. The cargo and passenger space is really good and you can easily drag up to 8,300 pounds.It is one of the best cars with three rows of seats. 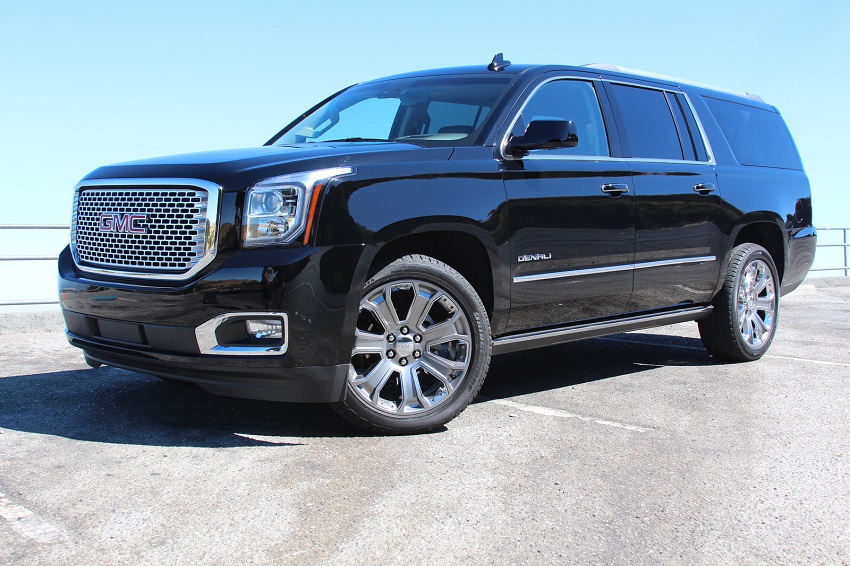 With its extra 20.4 inches, if we compare it with the “regular” Yukon, this SUV promises a lot of available space. As in the case of the Suburban, it comes with a 5.3-liter V8 engine, EcoTec3 that develops up to 355 hp. 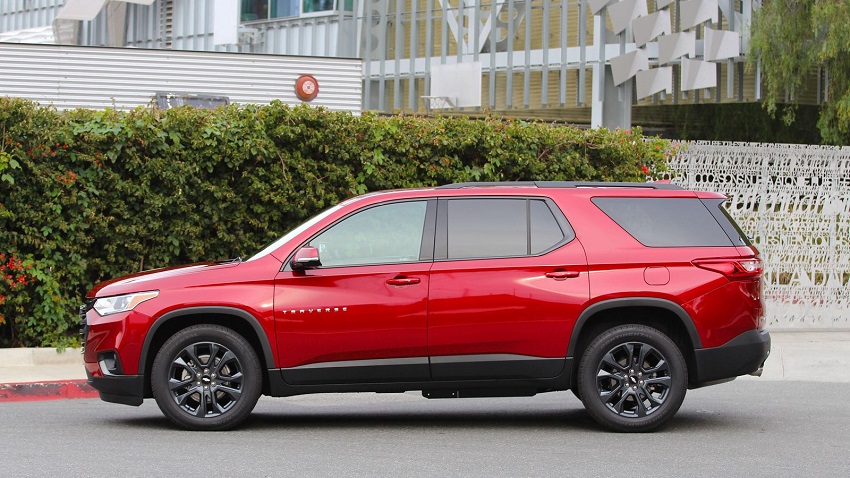 There is a 2018 model of the Traverse that will be arriving soon to the dealers, accompanied by a whole series of improvements. The Smart Slide system allows easy access for passengers traveling in the third row of seats. The base price is 29,595 dollars. 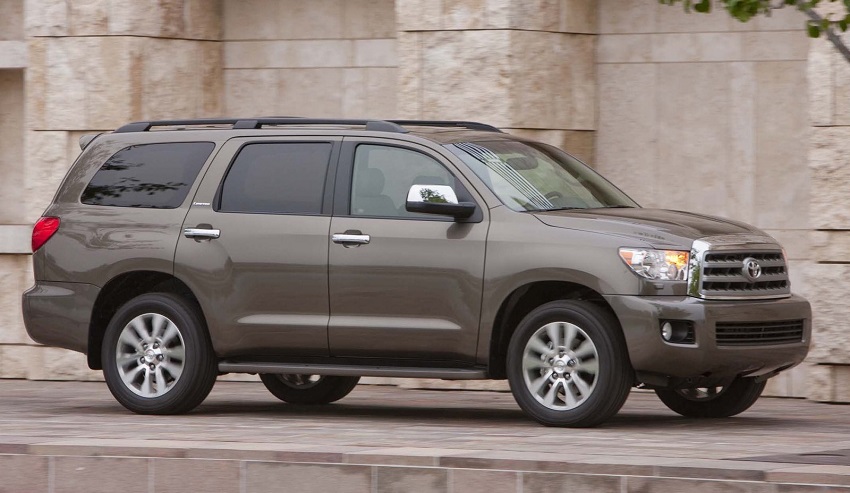 One of the largest SUVs on the market is the Toyota Sequoia. It is powered by a 5.7-liter V8 engine and has a starting price of $ 46,755. It is one of the 10 best three-row car options.