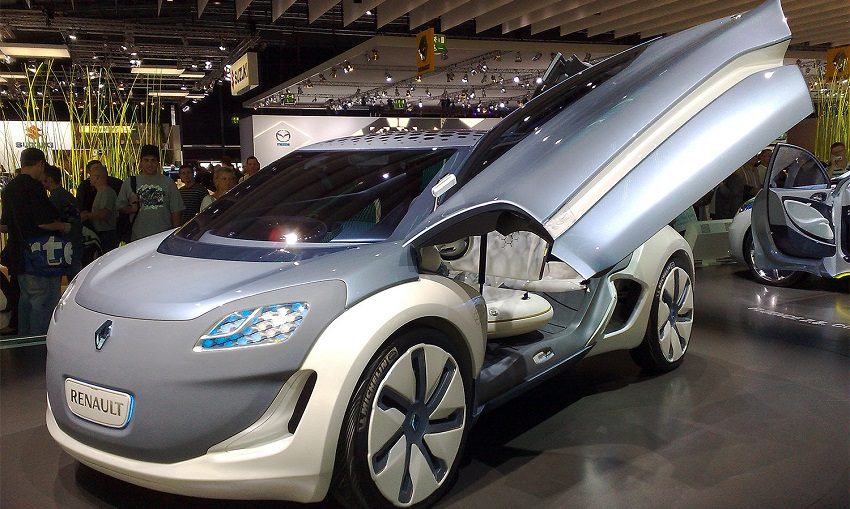 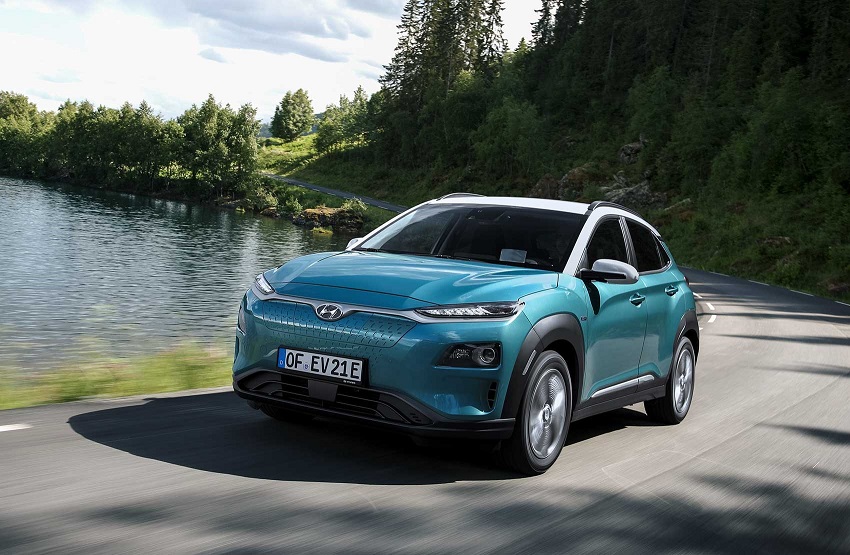 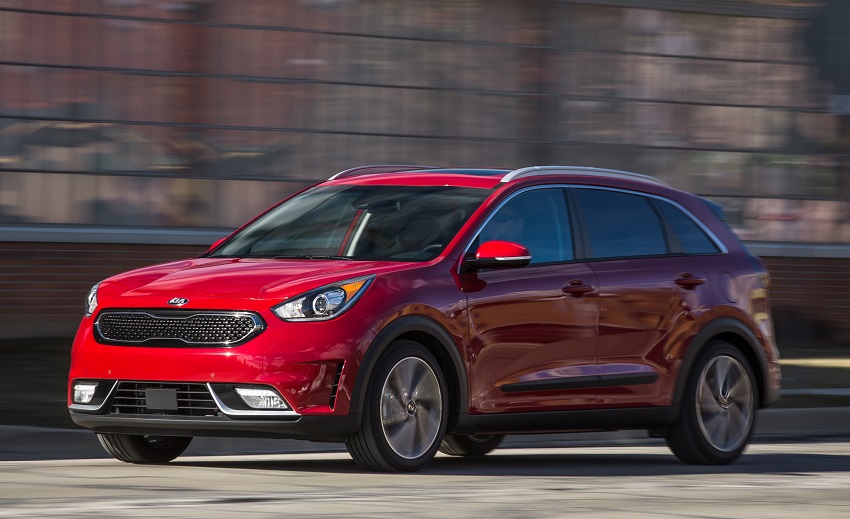 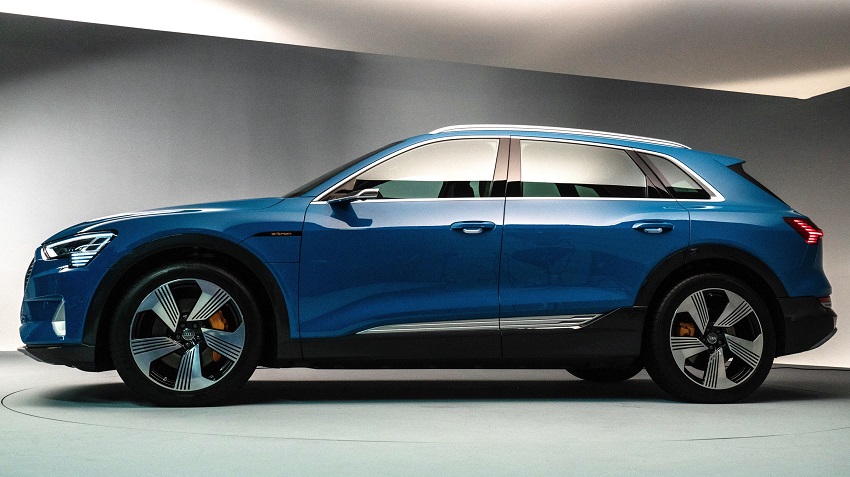 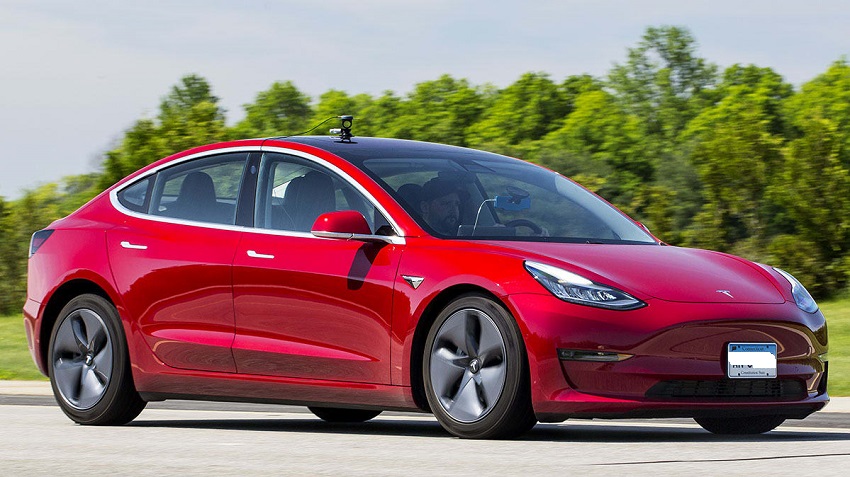 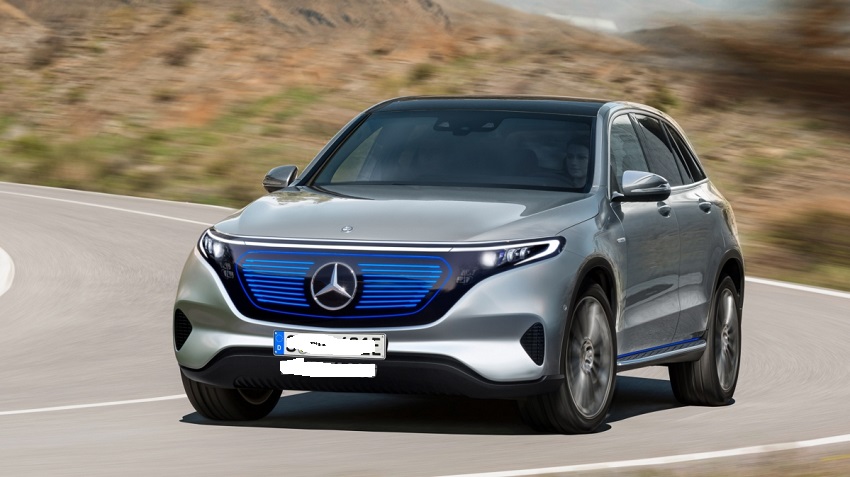 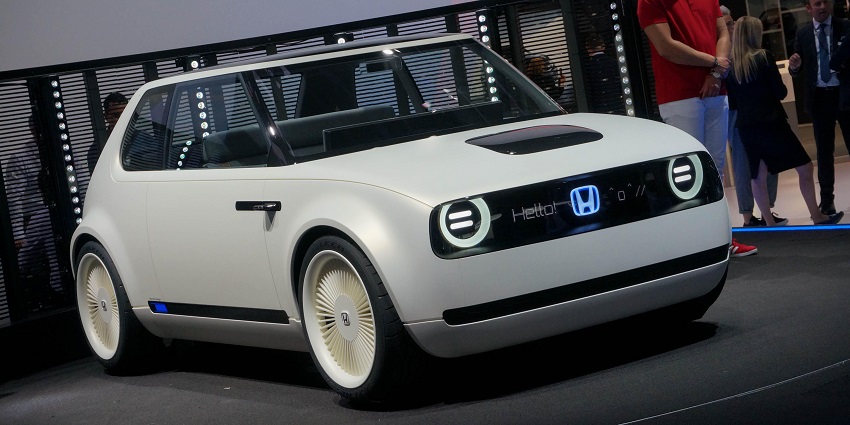 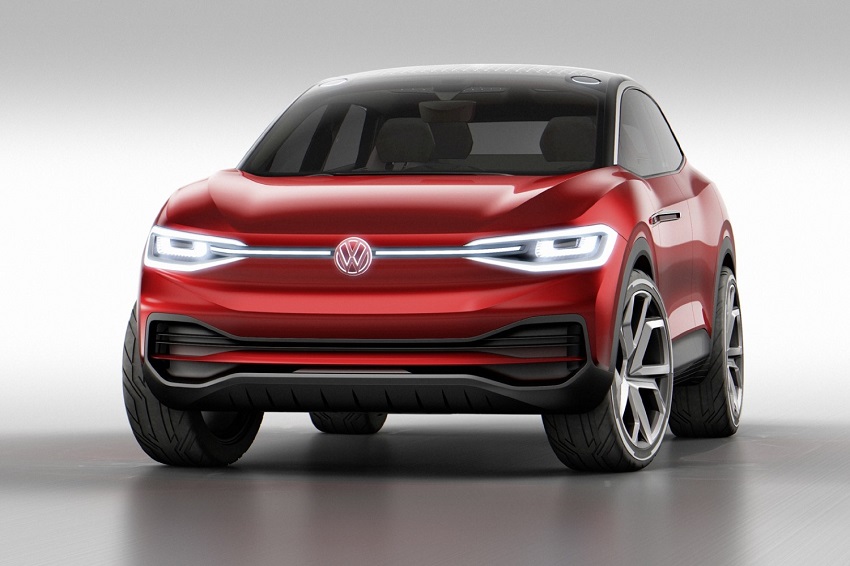 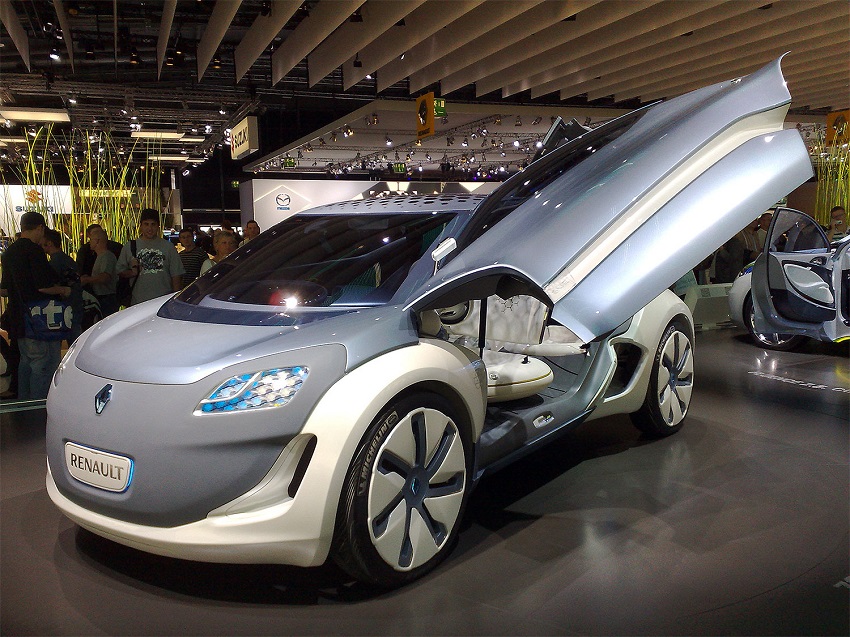 The 7 fastest cars in the world