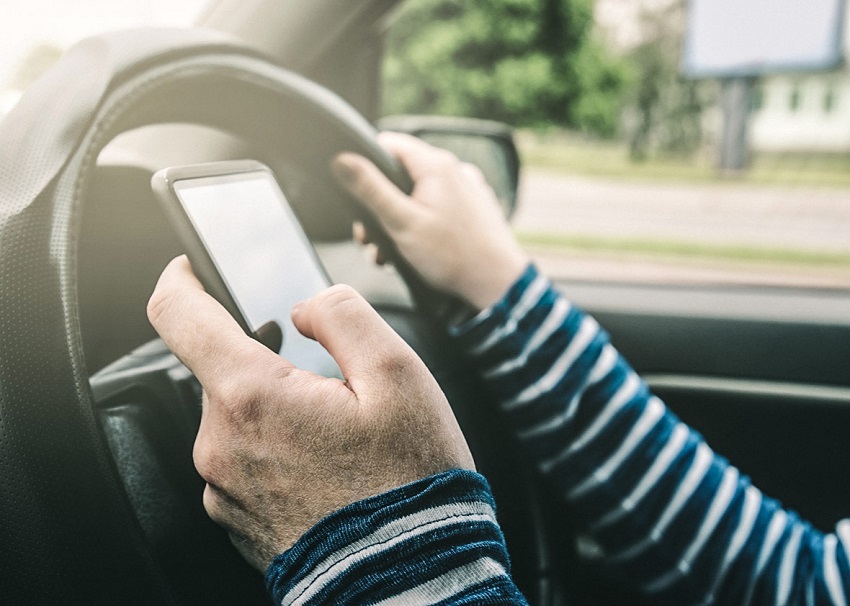 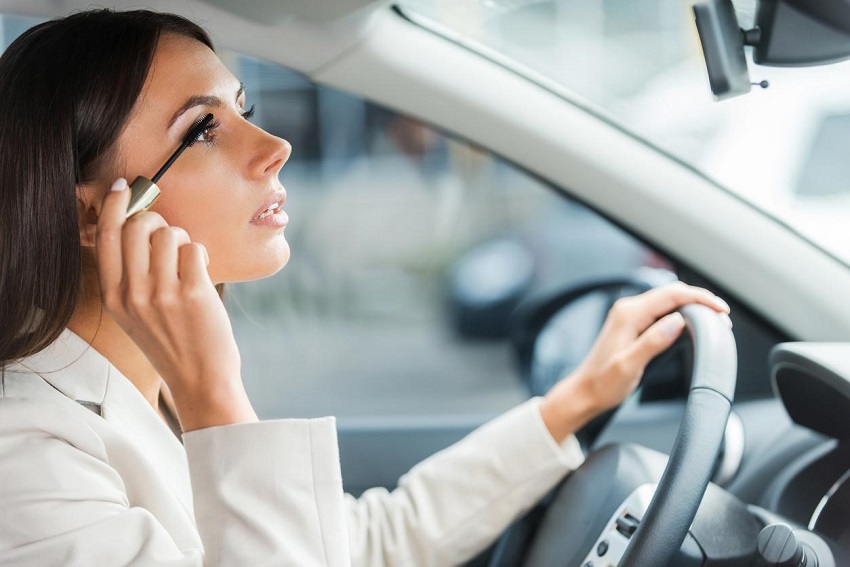 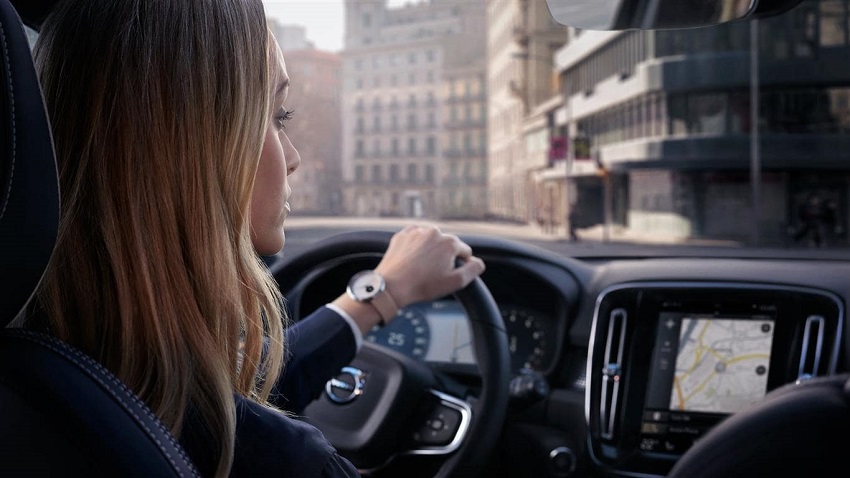 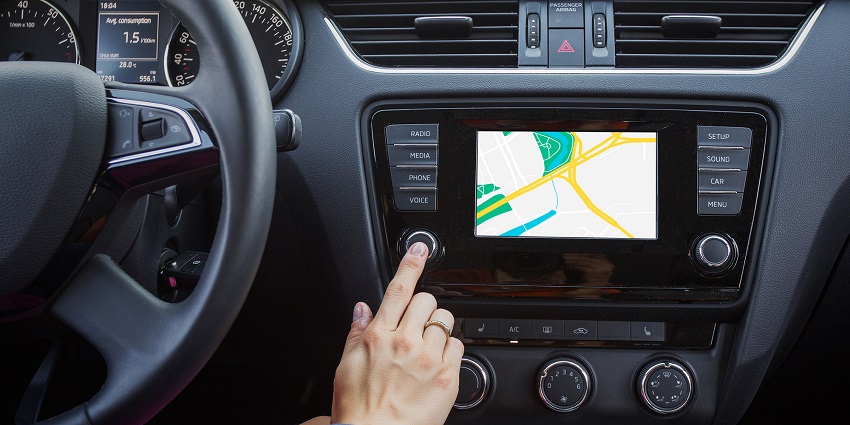 Volvo will replace a controversial subscription service in California, following dealer protest. The

"The center of gravity for software development will move from Wolfsburg to Ingolstadt," V