Skip to content
You are here
Home > Garage > Has economic uncertainty started to impact the housing market? 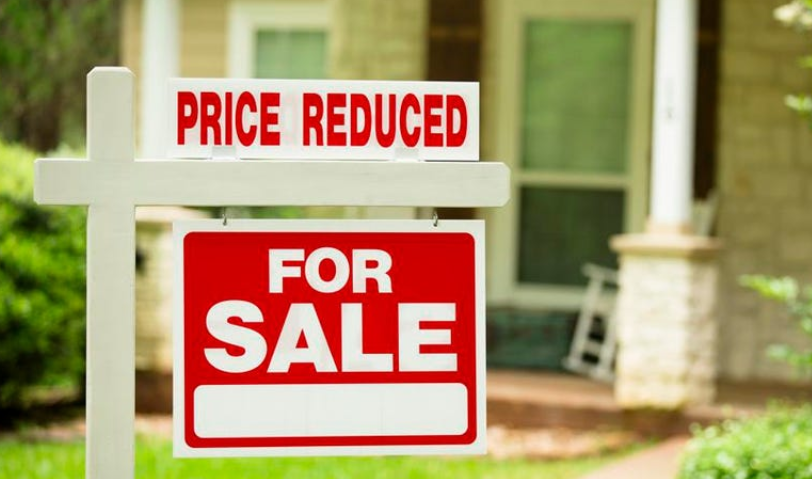 The current economic uncertainty is having a knock on effect on the housing market. Demand for homes has started to slow down and price growth has started to lose momentum.

–       According to Zoopla, the house price index indicates that prices in the UK increased by 8.3%, equivalent to £19,800, in the past 12 months, however, the mortgage rates rise and cost of living increases are starting to bite.
–       The time it takes to sell a home is also slowing, taking 22 days on average right now, compared to 19 days back in April.
–       Buyer demand is starting to fall but is well above the five year average, tracking at +17%. 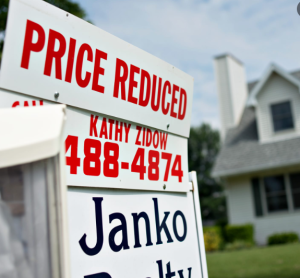 However, it’s not all doom and gloom as there are a number of factors keeping the housing market resilient, such as higher income households and first time buyers.

Homebuyers generally earn higher incomes than renters and therefore may not be feeling the pinch of increased living costs just yet. 7 out of 10 new sales were for homeowners in the middle to upper income band. While many of us are cutting back, those earning more have more flexible budgets.

First-time buyers currently account for 35% of all transactions and so are the biggest segment driving the housing market. Increasing house prices haven’t yet tempered demand among first time buyers, even though the average first time buyer property has increased to £269,000, up £33000 on the previous year. Higher mortgage rates will result in larger monthly repayments, however, meaning that a higher income or larger deposits will be needed to secure a mortgage.

With the impact of rising costs, particularly the energy price increases set for the autumn, the squeeze will be felt across all income bands. The biggest factor, however, is set to be the mortgage rates rise as rates have more than doubled in the last few months, from less than 2% in January 2022 to 4%.

This jump is likely to impact the property market from this autumn and beyond, while homebuyers get used to these new higher rates, which are actually still low by historical standards. 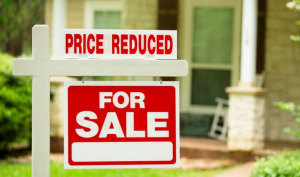 The latest house price data shows that the demand is weakest in the higher value areas such as London in contrast with the rest of the country. The rate rises are likely to be felt most in London and the South East where affordability is already impacting the market activity.

If you are looking to buy or sell a home and want the best conveyancing solicitors in Maidstone and elsewhere, consider a specialist concierge service such as Sam Conveyancing to guide you through the process and provide access to reputable professionals.

Looking forward over the next 6 months, there will be continued pressure on everything, including the cost of energy, the cost of groceries and the cost of borrowing, but the housing market is in a stronger place to weather the storm compared to previous economic cycles where a downturn was likely.

The silver lining to this cloudy picture is that a high proportion of those with mortgages are currently on fixed rates which provides a vital buffer against the rate rises.