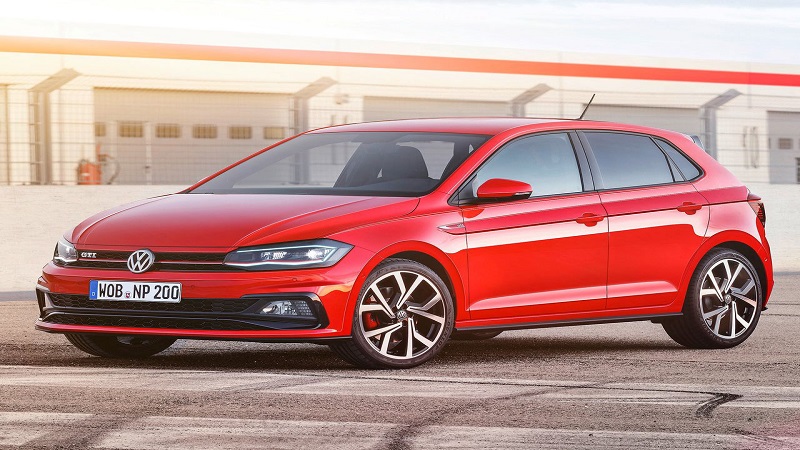 The recently introduced sixth generation of the Volkswagen Polo has grown in every way, so this model is the largest of the Polo that has been designed to this day and incorporates new technological elements that had not been seen in your segment. But within the extensive new range of the vehicle that highlights the new Volkswagen Polo GTI (currently only confirmed with the 5-door body), the sportiest urbanite on the market. It will be the perfect car for drivers looking for great sensations behind the wheel in a car Comfortable and perfect for daily use in urban and interurban commuting.

Marking the sports line of the GTI and highlighting the rest of the range, we discover an exclusive bumper with the integrated diffuser, next to the front with a honeycomb grille, its headlights, double exhaust and the spoiler or lateral footrests. Another of the elements of the new Volkswagen Polo GTI that accentuate this sports line are the 17-inch wheels, also available 18 inches optionally, hiding brake calipers in red, designed specifically for the GTI version. 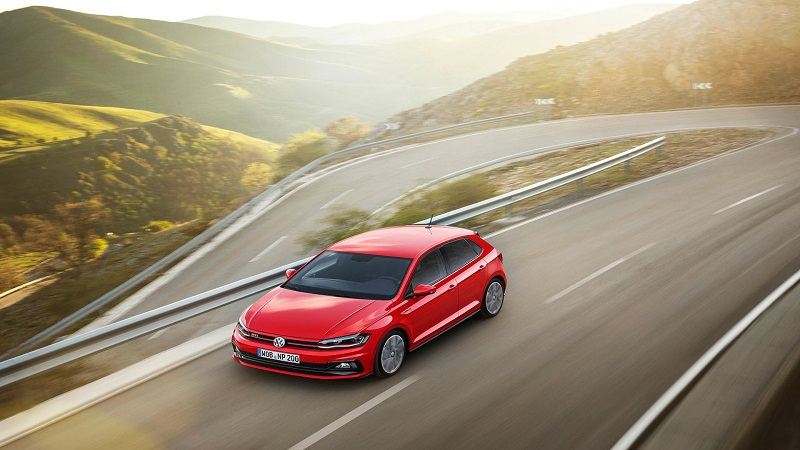 The interior of the Volkswagen Polo GTI also features exclusive elements, starting with its sporty seats, featuring the iconic checkered Clark trim, the multifunction sports steering wheel, designed in leather and with red stitching, the knob on the lever Changes, ambient lighting or the ceiling and black-lined pillars.

The new Volkswagen Polo GTI also incorporates the digital instrumentation of the new generation, along with the system multimedia screen, a greater interior range or the trunk of more capacity compared to previous versions, reaching 351 liters. This is a very important fact, as it should be remembered that the new Polo is a car of contained dimensions that barely exceeds 4 meters in length (4.05 meters). 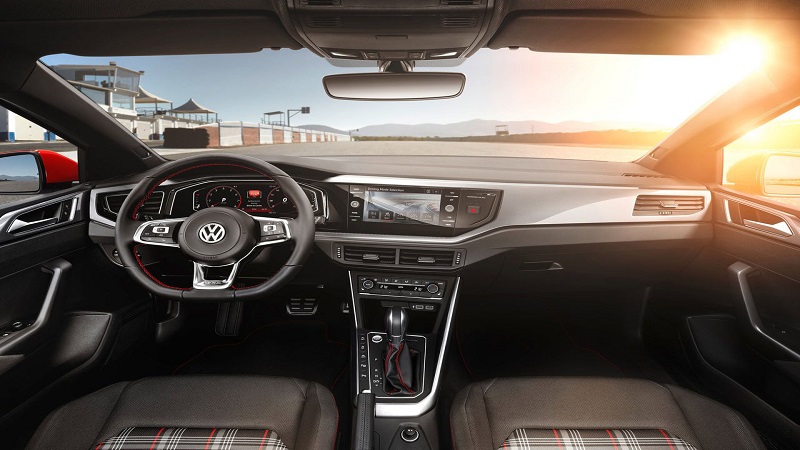 For the most powerful and sporty version of the range, Volkswagen has decided to withdraw the 1.8 TSI engine of the past generation, and for the new Volkswagen Polo GTI bets on a 2.0 TSI engine capable of generating a power of 200 hp, far exceeding the 192 CV of the previous engine. Although the actual performance of this new 2.0 TSI engine is not yet known, it is logical to think that it will exceed 1.8 TSI, which will improve the 6.7 seconds to go from 0 to 100 km / h and the maximum speed of 236 km / H.

Although the majority of brands seem to have decided to eliminate the manual transmission of sports cars, the new Volkswagen Polo GTI makes available the option of equipping a manual gearbox or the DSG 7-speed automatic transmission. 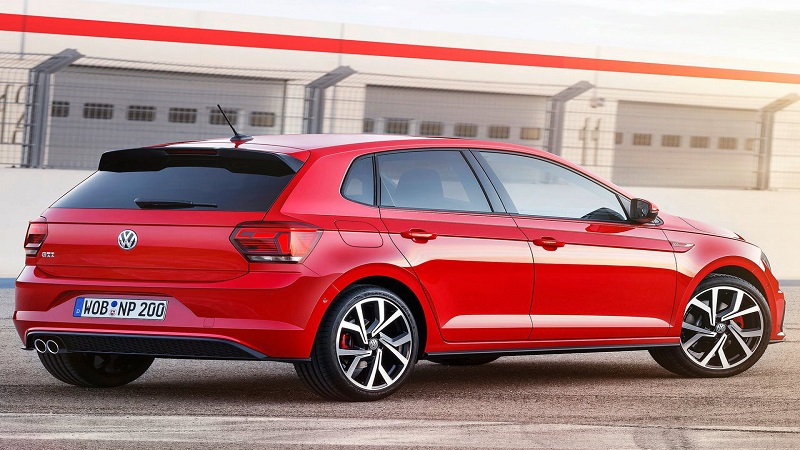 Articulated on the new platform MQB A0, the car has the so-called “Sports Select chassis” that equips a lowered suspension in 15 mm with respect to the conventional Polo.  Presumably, this suspension will be accompanied by better brakes, a reinforced chassis and a new taring for the steering that increase its rigidity, improve the turn by the curve and make the direction more direct and immersive.