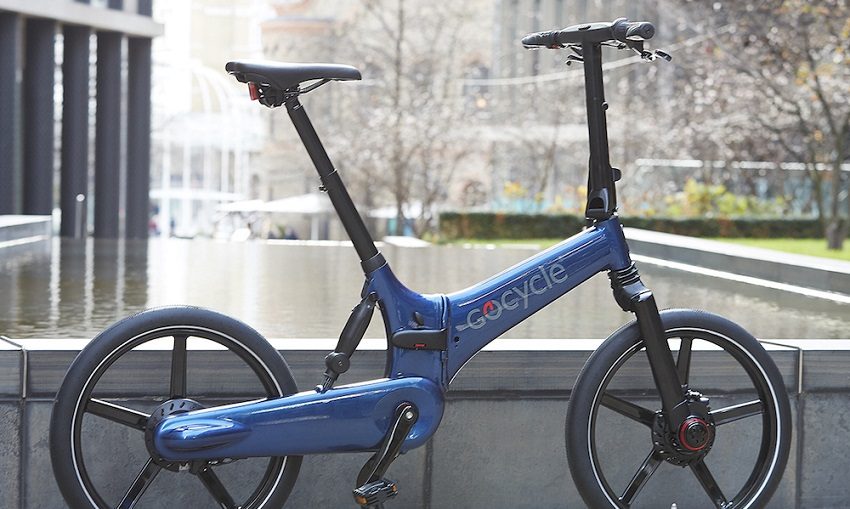 Following the trend of urban mobility and zero emissions. The engineer Richard Thorpe has decided to design a new folding electric bicycle Gocycle GX. Ideal for all people who want to move quickly. And easily to the workplace or anywhere in the city without suffering stress or the discomfort of transport. Its innovative and incredible mechanism allows to fold it easily in just seconds from its central part thus decreasing its size. In addition, its advanced folding system gives the user the convenience of placing it anywhere. Or moving it like a small two-wheeled suitcase on public transport or inside the car without taking up much space.

Richard Thorpe has been an engineer who for many years was part of the world of Formula 1. He has been the creator of incredible pieces for large racing vehicles specifically in the McLaren team. Which is why his experience led him to venture into the attractive world of electric bicycles and in 2009 he unveiled his first Gocycle and continue to evolve, for that reason today he presents his new creation: the Gocycle GX, inspired by his almost two decades of experience and in the KERS system of F1.

It has a characteristic ultra-light chassis that is perfectly connected to the seat. And a high handlebar that allows you to maintain the ergonomics appropriate to the driver at the time of driving. Its developed system allows folding it in just 10 seconds. Placing the wheels as a simple portable cart using the seat as a handle to carry it, also adds a central leg that allows you to stand without falling to achieve a weight of only 17.8 kilos. But that’s not all, the GX is also compatible with the variety of accessories that the firm offers to customize electric bicycles. 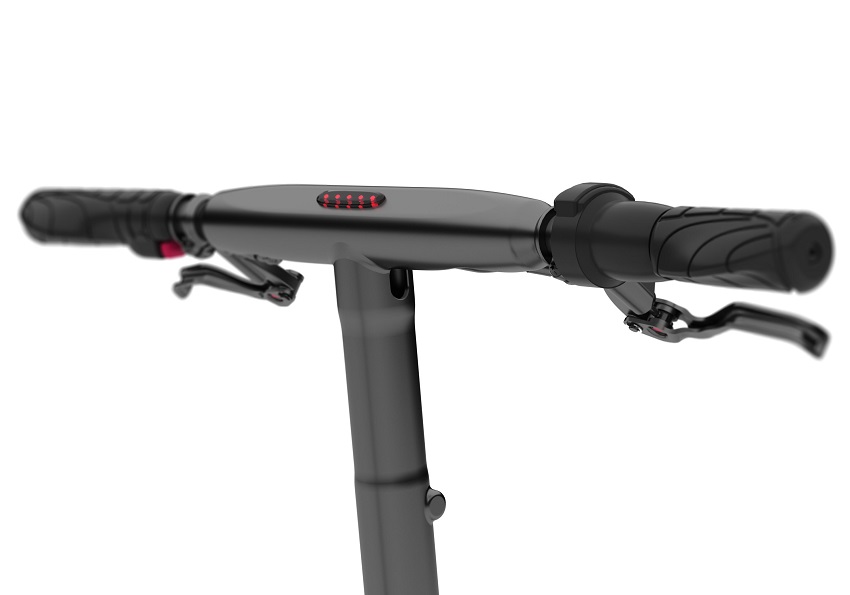 Being an innovative and futuristic design offers the latest technology. For example, incorporates indicators on the handlebar with LED lighting technology. This allows greater ease in folding if I had a screen could be a bit tricky. It also has two different driving modes, the traction control system and Bluetooth connection. In addition, it allows you to connect to an APP where the owner of the GX can monitor the level of power, speed, battery levels, among others, through his mobile device. 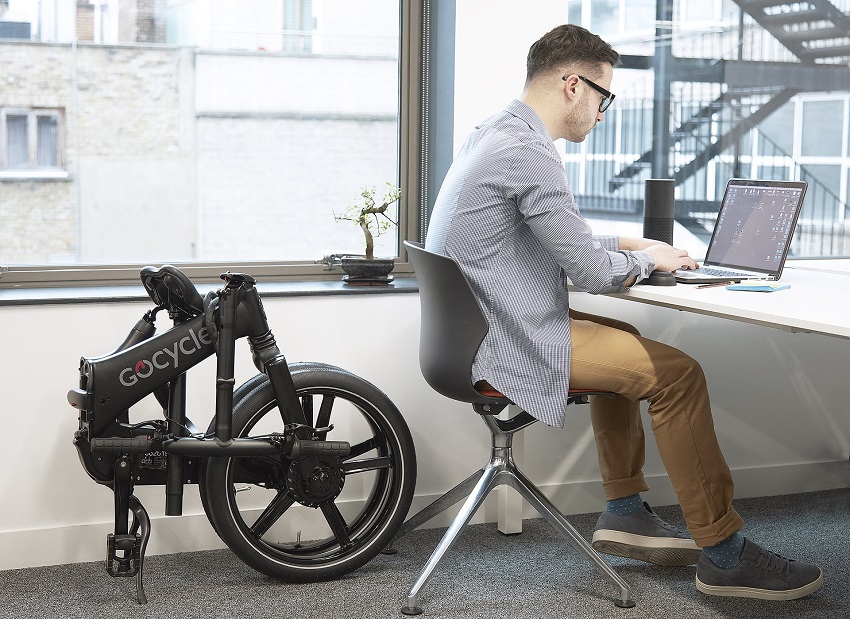 The new Gocycle GX incorporates a powerful 250-watt electric motor in its front wheel trained to offer a speed of up to 25 km / h that is located right in the hub and is hidden in a magnesium ring. This powerful electric propeller is powered by a 300 Wh battery that reports a range of up to 65 km depending on the conditions of asphalt or terrain. This battery is hidden inside the box and can be removed from the bicycle to be taken to the house or office while it is parked and charged by a conventional switch in only three hours. Another detail that attracts a lot of attention is the stability and braking system; it includes a single-arm front fork, a rear swingarm, high-quality suspensions and brake discs at both ends.

The new Gocycle GX is now available through the website and its price is 3,199 euros. A little expensive if we compare it with other bicycles in the competition. The Gocycle GX can be ordered in three different colors: Black, Blue or White. It is expected that the first deliveries will be made from April of this year.