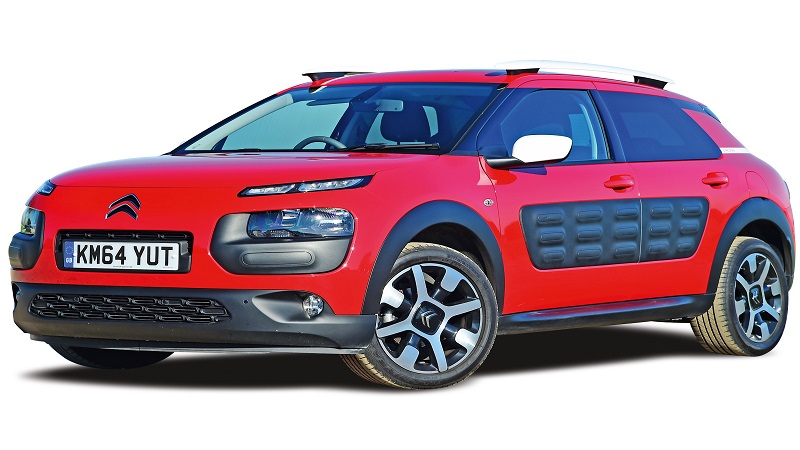 After Christmas, New Year’s Eve arrives and, after the grapes, a new year enters. After 2017 in which some great cars have stopped manufacturing. 2018 arrives with new models that will triumph in all segments. In general, 2017 was a great year in terms of sales in Spain, where 1,234,931 units were registered, 7.7% more than in 2016. Thanks to models such as the new Seat Ibiza, the new generation of theQashqai or the new Volkswagen Polo.

During the past year, the brands did not fall asleep and have been working on models that will triumph in 2018. These are the five cars that will enter the market with force this new year. 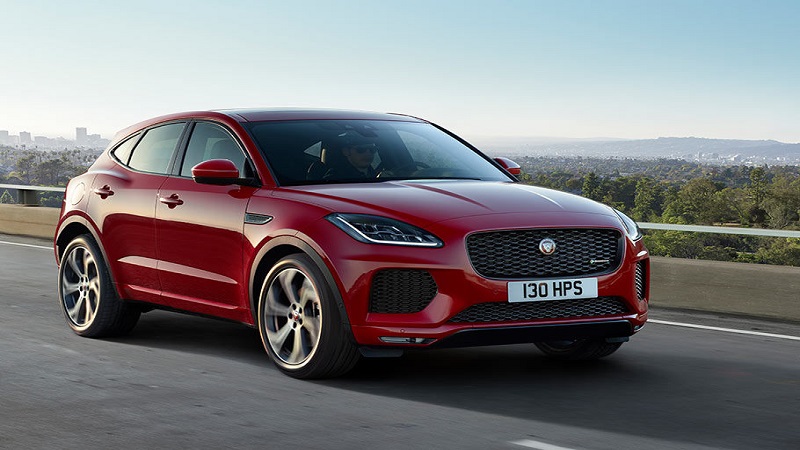 Presented in July inLondon and shown to the world at the Frankfurt Motor Show. The second Jaguar SUV will hit the market earlier this year to conquer the busiest segment of the market. Its mission is to offer the best possible performance on any terrain and situation. Aesthetically, the firm has wanted to transfer its sporty design to the SUV format, achieving a powerful and daring image. With diesel engines ranging from 150 to 240 hp and gasoline from 250 to 300. The Jaguar E-Pace will be available from 46331 dollars in Spain. 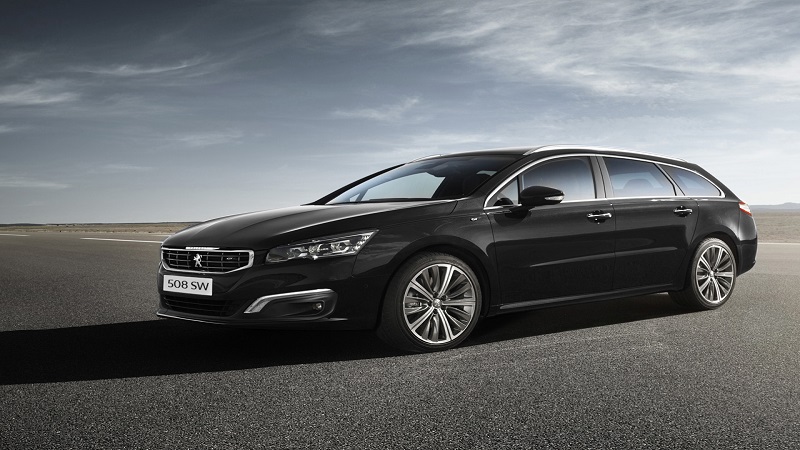 The new generation of the French salon, whose internal code is Project R8, hopes to revolutionize a segment that has been clearly overtaken by others, such as the SUV. The sedan will be presented on February 22 and the family version on June 7. The model will opt for a bolder design and adopt a more sporty shape with a more stylized. Four-door silhouette, based on the prototype. Exalt Concept from the modular platform EMP2 of the PSA Group, the same used for the SUV 5008. It is expected that Peugeot bet strongly for the new engines that premiered with the new 308, such as the BlueHDi 180 S & S with the new EAT8 automatic transmission in terms of diesel and the new PureTech 130 fuel cell. 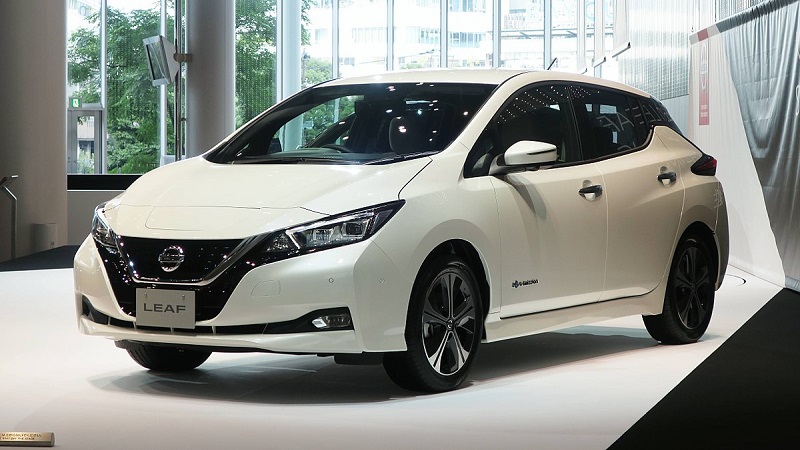 One of the most sold electric in history premieres new generation this 2018 and does so to consolidate the candidacy of electric as cars of the present. The newLeaf promises an autonomy of 378 kilometers, a power of 150 HP and a maximum torque of 320 Nm, figures that do nothing but improve with respect to the generation that precedes it, which was already very successful. It will reach the market with four finishes from 36867 dollars and with the new ProPILOT system of autonomous driving. Which will allow the Leaf to help the driver in situations of driving through a single lane and in situations of slow traffic? This one is one of the best cars in the world. 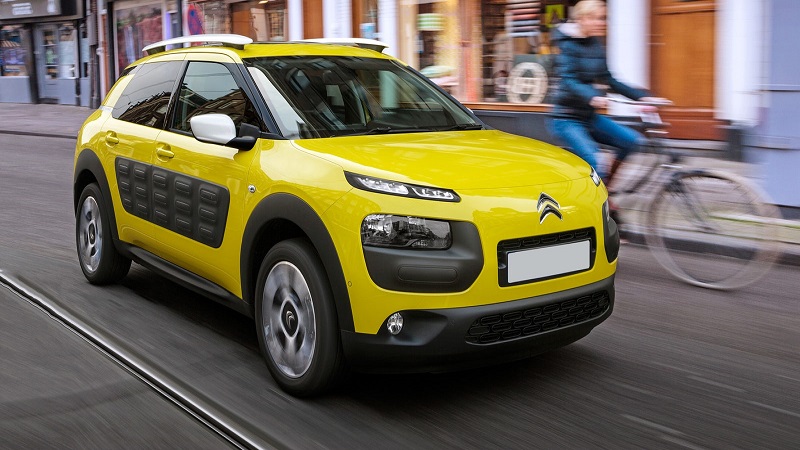 The new generation of the C4 Cactus arrives to consolidate the model as a benchmark in the market after undergoing a deep transformation dedicated. Above all, to improve the running comfort. This ‘Made in Spain’ car will be manufactured at the PSA Group plant in Madrid and will debut inEurope the new suspension with Hydraulic Progressive Dampers, and will be the first model of the brand to incorporate the new Advanced Comfort seats in the world. Aesthetically, the traditional Airbump have been moved down and have been integrated into the new design in a finer and more minimalist way. On the other hand, the new LED daytime running lights have also been integrated into the design as a continuation of the characteristic chevrons in the new Citroen. 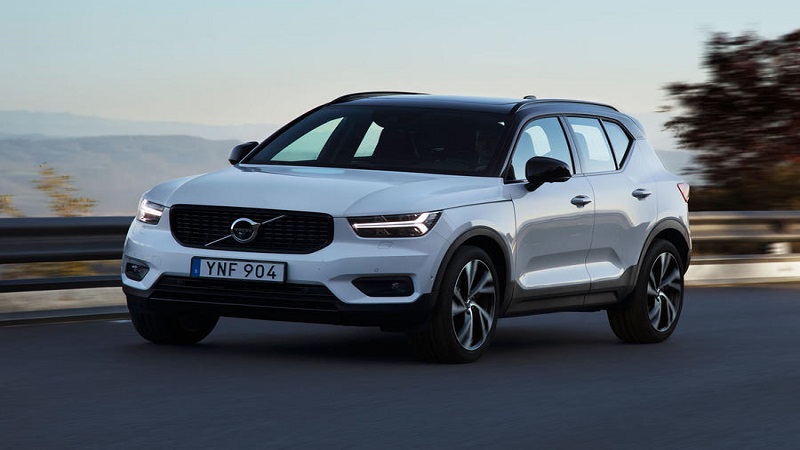 Volvo already admits orders to the SUV that was missing to complete the crossover range of the brand. Called to rival the BMW X1, the Audi Q3 or the Mercedes GLA. For example, the XC40 drinks the design exhibited with the XC60 and the XC90. With a large grille that gives it a powerful look and the tail lights in the shape of ” Hammer of Thor ”. The interior, brand of the house, is spacious and minimalist and integrates a large central screen to control infotainment systems and another 12.5-inch screen that will act as a dashboard. In terms of equipment, the XC40 incorporates the latest in connectivity systems and security accessories, such as the ” Safety City “Pilot Assist “, a semi-autonomous driving system that is capable of handling steering, braking and speed up to 130 km / h Delivery will begin in March and prices start at 52208 dollars.

Why does a car Oil consumption