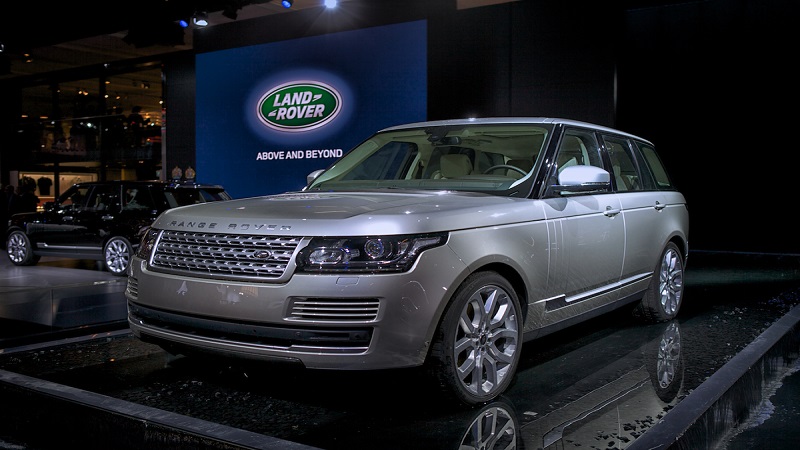 At present, the SUV (sports utility vehicle) segment is having a great time and now it’s even divided into some awesome categories such as compact cars and medium/large SUVs. But several decades ago when just began the arrival of general brands, Land Rover had already experimented with the creation of off-road vehicles in which off-road performance was not at odds with luxury and maximum comfort for its occupants.

This was the scenario how the Range Rover was born in a distant 1970, a wonderful car that has experienced a history of constant innovation over four generations to become the most admired and imitated luxury SUV now.

The nearly five decades of marketing and coupled with its enormous reputation allow the Range to have an exemplary curriculum:

Next, we will discover how this vehicle was erected as a different SUV, changing forever the rules of the 4×4 segment game that has been ruled 47 years of inimitable British design success. 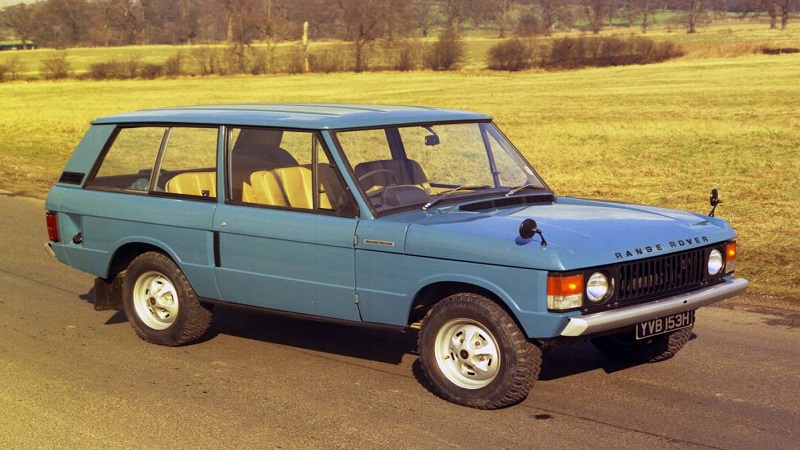 The Range Rover was born in the 70’s when Land Rover set out to create a 4×4 when a customer intended to looking for the virtues of an SUV, without losing the comfort of the vehicle for his daily use. This first SUB  generation came to market only with two-door body, although its enormous global success would soon introduce the four-door version, along with many other developments  including automatic transmission, disc brakes, aluminum V8 engine and even as early as 1992, they introduce the electronic traction control, ABS and electronic air suspension in the Range Rover . Also in this time, they have developed the first Diesel Range. 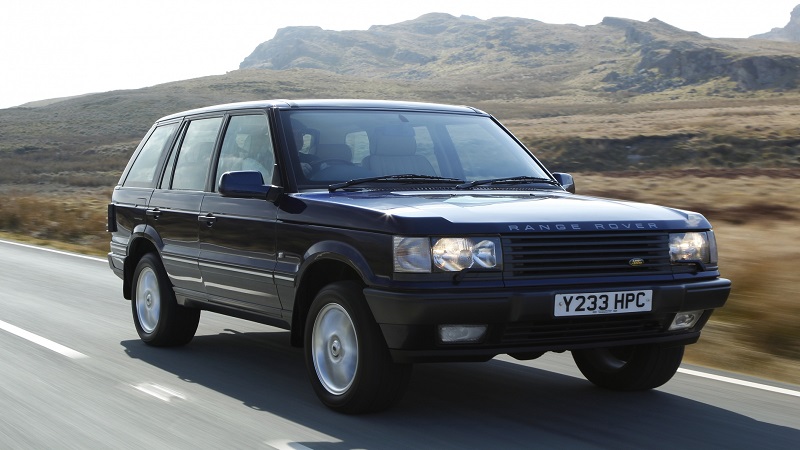 Replacing and improving the “Classic” was not an easy task for the engineer, so Range Rover put all its experience into the real practice to create an even better model which is more luxurious and supercar adopting the SUB capabilities. Keeping an aesthetic unit with its predecessor, the new Range incorporated a wide range of engines to achieving the benefits that never seen in this segment before and at the same time its comfortable interior allowed him to earn integers vehicle with able to make long trips. 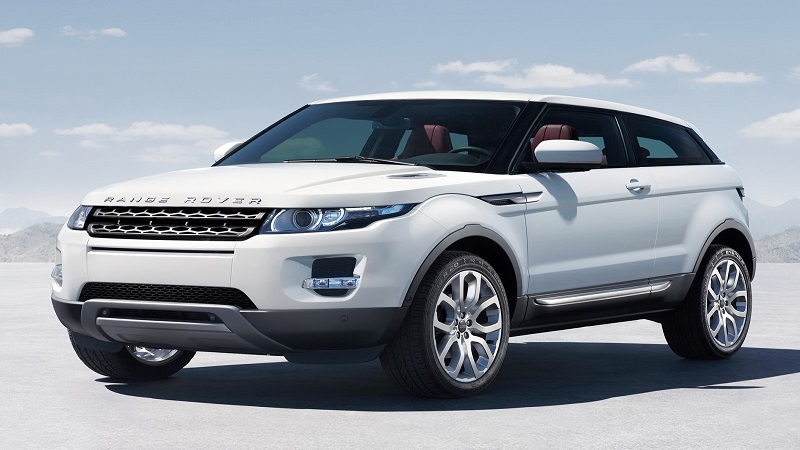 Already entering the 21st century and in the early days of the excitement, Land Rover decided to upgrade the vehicle to make it bigger and more powerful. Its interior was inspired by the design of high-end yachts, achieving an impressive level of luxury in every detail.

You may also like to read: Steps To Choose The Family Car You Need

It was also the Range of the technological revolution, incorporating for the first time the virtual instrumentation, infotainment screens, browser, DVD player and much other advanced technology develop for giving it an iconic and visually devastating look.

The current Range Rover has followed the innovation path for upgrading the model and after that, it has been recognized as the world’s first SUV created from an all-aluminum body. In addition to being a clear evolution in the design language of the brand, the Range equips the All-Terrain Progress Control, a system that adapts the car to each terrain for even better off-road capability. In addition, its diesel TDV6 engine consumes up to 22% less than its predecessor. This adoption makes the Range Rover a particularly efficient car.

According to Nick Rogers, global director of engineering operations for the brand, “this is our most coveted and advanced model up to date, combining unparalleled comfort with state-of-the-art technologies to deliver a driving experience that never seen before.” Do you need more arguments to prove it?