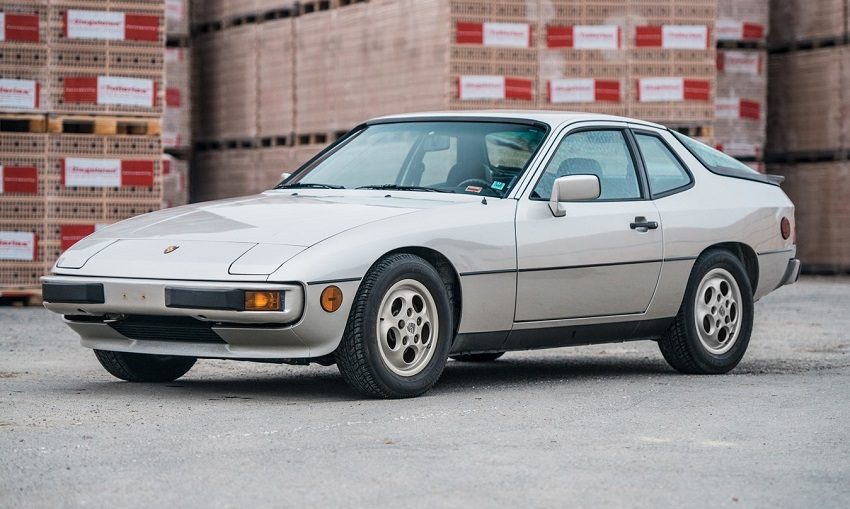 In the early nineties these vehicles attracted the attention of all men, and although the oldest is just 29 years old, today they have become classics for their unique style.

Since a car leaves the agency it loses its value (this does not apply to the Ferrari), but that is not a complete disadvantage: even if they are used cars, some have been well cared for, they keep them in excellent condition and their price It becomes more accessible for lovers of speed.

If you are a male looking for the best offer in second-hand cars, these are 10 models from 1989 to 1999 that could interest you and that will transport you through nostalgia to the charm of the 90s. 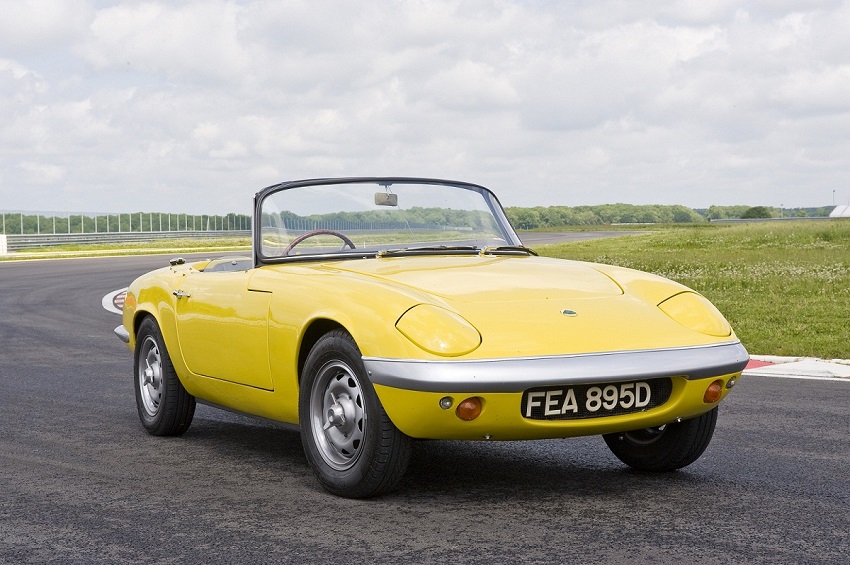 They rescued this little roadster with an exceptional sporty style that would be the inspiration of the Mazdas that we know today. They made it convertible and improved its power to 130 HP. Currently, it can be found at a price of up to $ 14,800 in good condition. 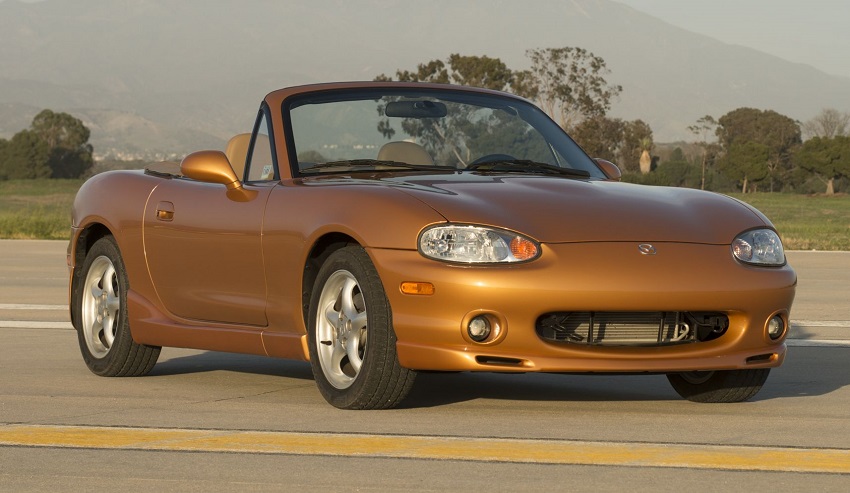 In Japan, they made their tribute to Elan and made this minimalist and elegant car. The improvements were a greater power and capacity of the engine, with 133 HP and 1.8 liters, respectively. It is more common to find his version of the year 97 and its price ranges between 4,000 and 5,000 dollars. 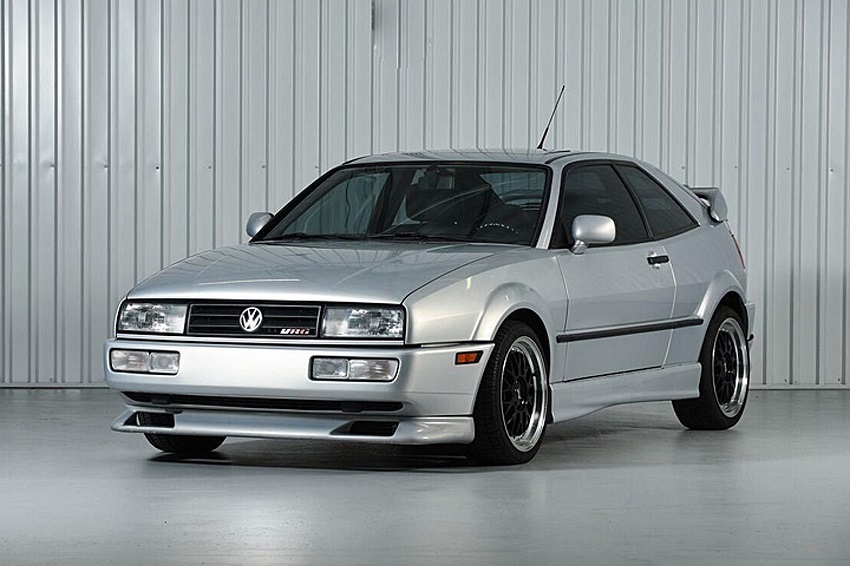 It was inspired by the Scirocco coupe and captured the essence of the 90s. Its engine has 178 hp and V6 engine power. Well taken care of, it still looks modern and can cost $ 6,800 in the market. 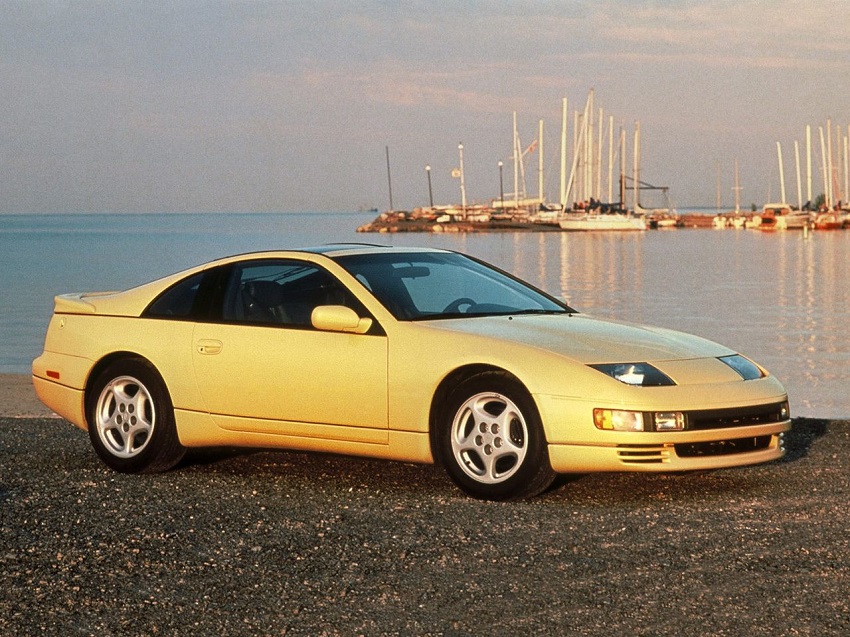 There were two versions and their difference was power. Both retained the sporty style, but one was supercharged to reach 300 HP, while the other had 222. Both were incredible, but today it is more common to find the second one for sale with a price of about 7,400 dollars. 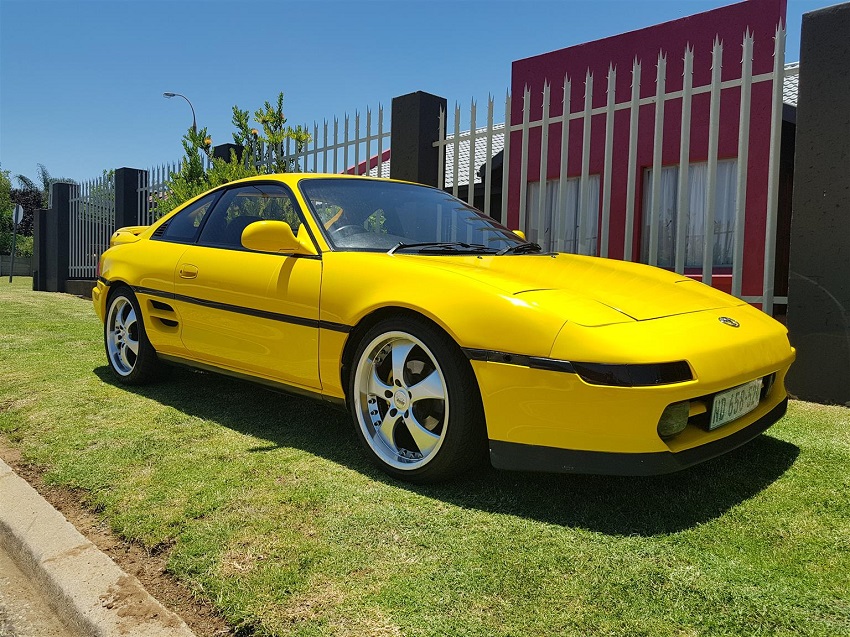 The 1984 model looked “fun as a toy” and that’s why it was difficult to consider it a collector’s car. However, all that changed with the 1990 model thanks to the design of Kunihiro Uchida (who also made the Lexus LS4000). With 218 HP, one of these cars in good condition can be purchased for up to $ 10,000. 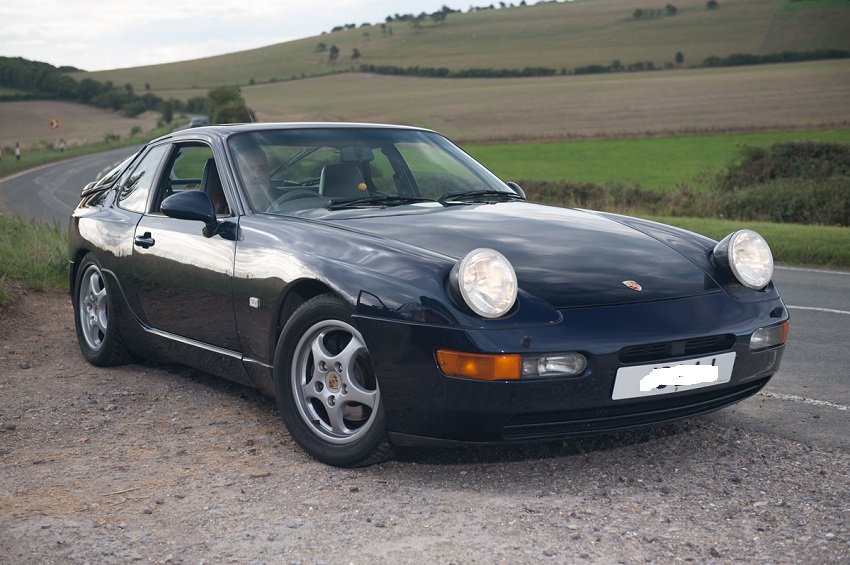 Built in the Zuffenhausen factory, this car has a 3.0-liter engine in four cylinders and 236 HP. It maintained a 50/50 distribution to give it more agility and strangely in recent years it had a new enhancement, as its price rose from $ 12,000 to $ 18,000 even if it was used. Keep reading –The three best cars for young people 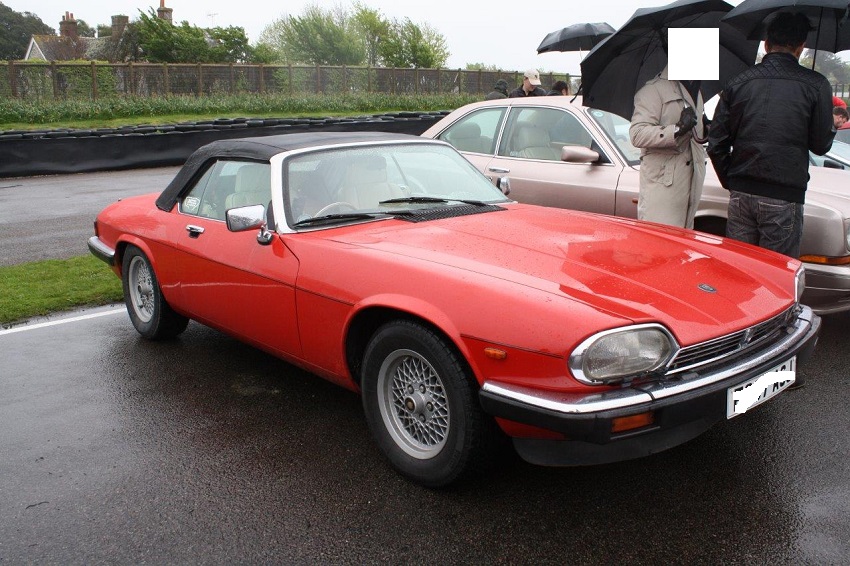 English elegance is well represented in this classic V12. It has wooden panels, leather seats and an engine that reaches 285 HP; a jewel that can currently cost $ 8,900.

Thanks to the designer Giorgetto Giugiaro, this car became sporty. Able to run with 230 HP, this beauty is in the current market at a price of $ 4,100. You may also likehttp://thefirewheel.com/reviews/surefire-ways-to-streamline-the-car-buying-process/ 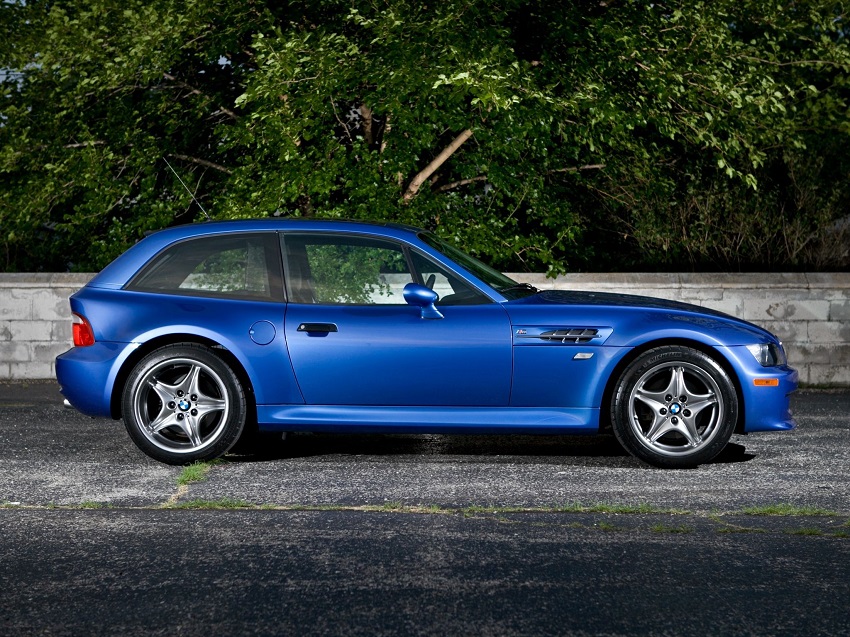 When BMW calls its cars “the maximum driving machine”, it is referring to this vehicle. With a 3.2-liter, six-cylinder, six-speed manual transmission and 240 hp, the M-COUPE is a very soft beast to handle. Today they could find it at a price of $ 23,600. 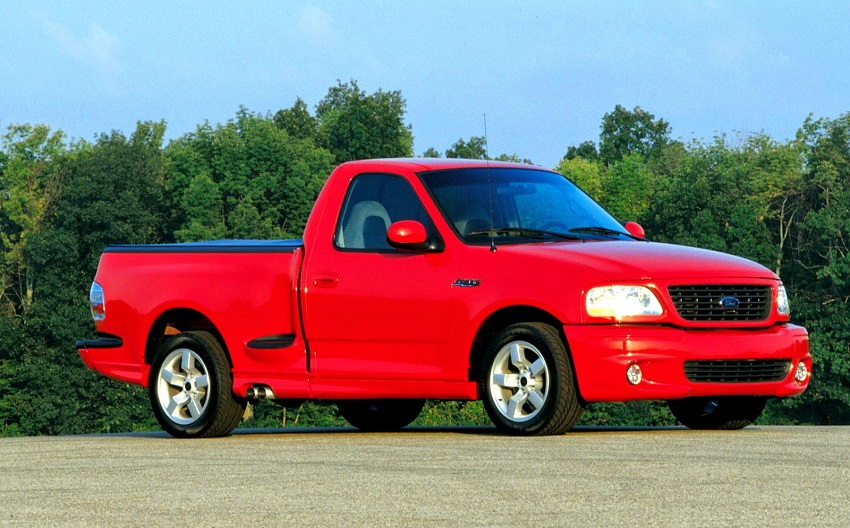 And well, there are also novenas trucks that are simply amazing. Ford developed this pickup that, despite the rear slip differential, achieved 360 hp. Today it can be found in the market up to $ 19,000.

Maybe the prices seem somewhat high, but once you are behind the wheel of any of these machines you will feel that every penny was worth it.