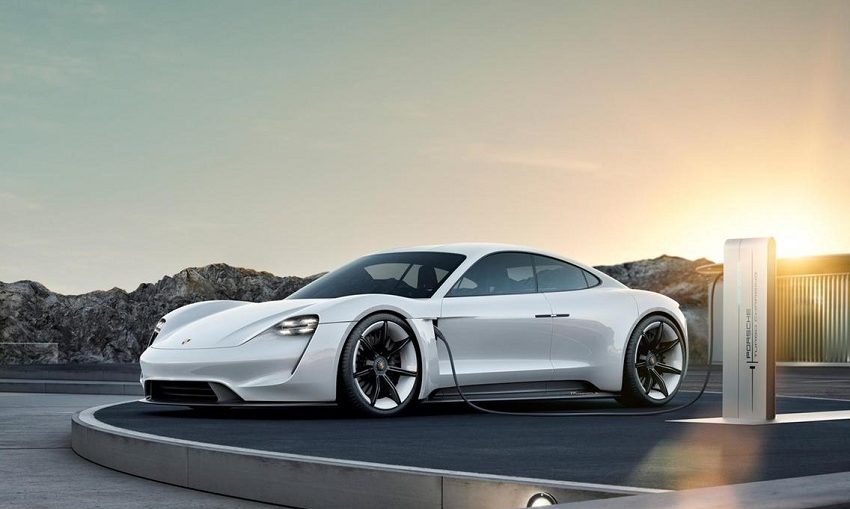 If during 2018 the arrival of information on prototypes, vehicles in the testing phase and upcoming launches continued, the best electric cars of 2019 can be the star theme in the automotive sector.

For this reason, in this article, we are going to summarize the advances already confirmed in terms of electric cars that will be commercialized, sooner or later. A list that can be updated with those electric cars of 2019 that are announced throughout this year so important for a sector that little by little, increases its presence and registrations. 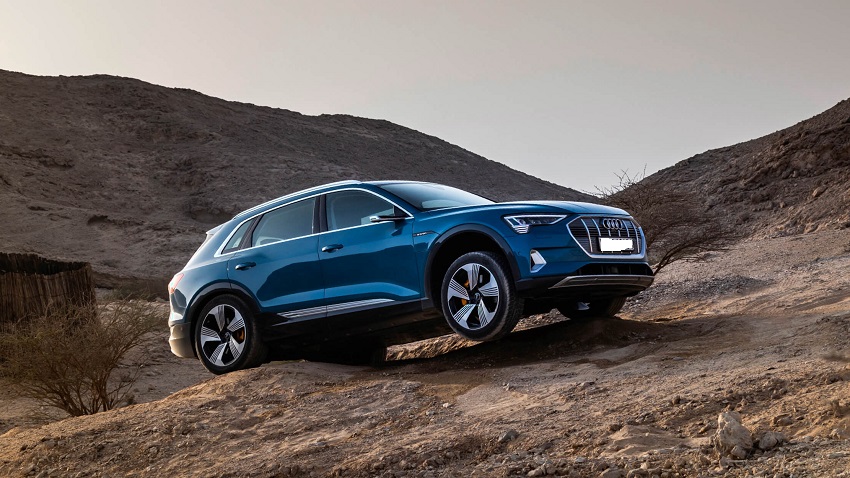 There is no doubt that it is one of the most interesting and expected SUVs or at least the most anticipated Audi SUV. This electric car comes to demonstrate that the market trend fixes the electric SUV as a priority objective.

With a little more than 400 km of autonomy, its two electric motors will offer a power of 300 kW (408 hp) and a torque of 663 Nm, a work sent to the four roads thanks to the Quattro all-wheel drive.

An electric car of 2019 that suffered a slight delay in the commercialization and delivery of the first units due to problems with the software and that will come during this first quarter of this year. The price of the Audi e-tron will start from 93300 dollars. 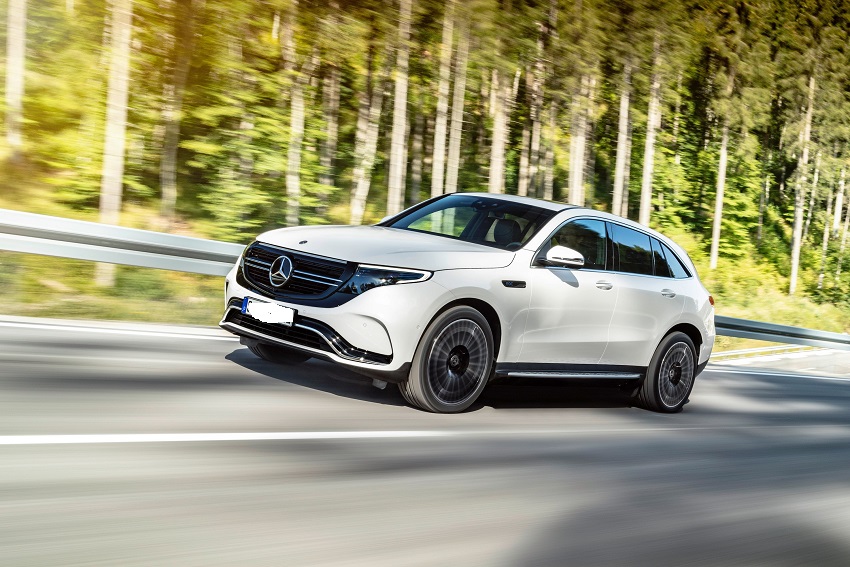 And if the previous SUV is expected, the surprise of Mercedes-Benz was not going to be other than to present a rival. The Mercedes-Benz EQC is the answer to your German countryman. This electric SUV is more futuristic than his compatriot and, although we do not know yet the PVP, it seems that the price for the Mercedes-Benz EQC  seems to be somewhat cheaper than his direct rival: from 81500 dollars for a car that will arrive in summer.

With also 400 kW of power, the highest torque, 765 Nm can offer a more explosive response but a range that we do not expect to exceed 450 km, at best. 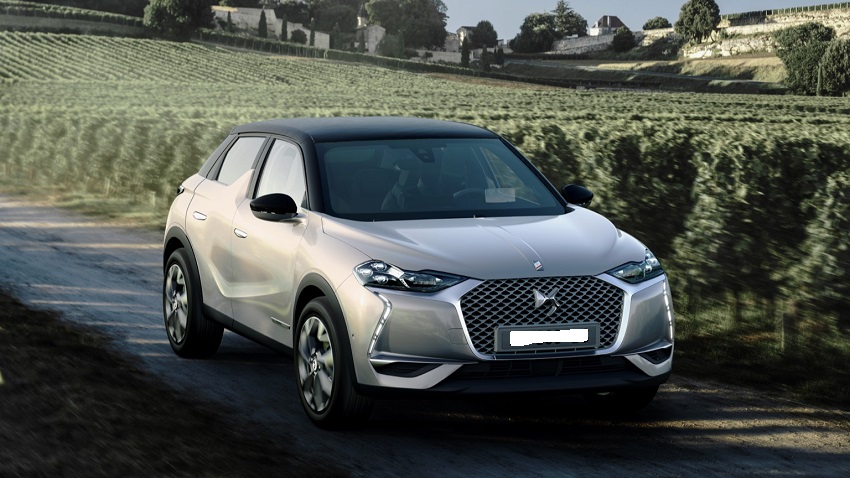 A compact SUV that will have the electric motor of PSA of 100 kW and an interesting pair of 260 Nm, to feed this propeller, will have a lithium-ion accumulator of 50 kWh. Its autonomy will exceed 300 km. It is one of the best electric cars in 2019. 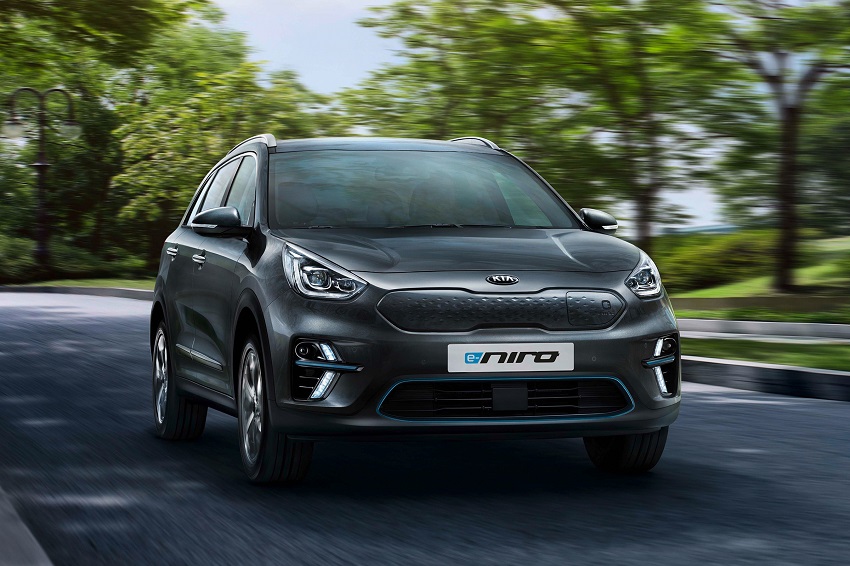 The segment of the SUV will be the one that offers more news. That’s why modest people are also looking to introduce new versions or new cars. This is the case of  Kia Soul

During this year the dealers of the brand will receive the second generation of the electric Kia Soul.  But the electric range will be extended with a fully electric version for the Kia Niro, the Kia e-Niro will have the same electrical system as his brother: 204 HP of power and batteries of 64 kW / h whose autonomy is estimated in something more than 400 km.

At last. Thus we could close or, better said, open the chapter of the soap opera of the commercialization of the Tesla Model 3 that, finally, is already in full disembarkation in our country. At least the first units will arrive in the coming days.

This compact saloon will cross the big puddle and is expected in February. Finally, the price of the Tesla Model 3 will start from 66900 dollars for the Tesla Model 3 Dual Motor, the basic version, and 79400 dollars of the other variant, marketed as Tesla Model 3 Performance. With an autonomy of 544 and 530 km respectively, the difference in behavior, more sporting in the second, differentiates these versions of this highly anticipated car. 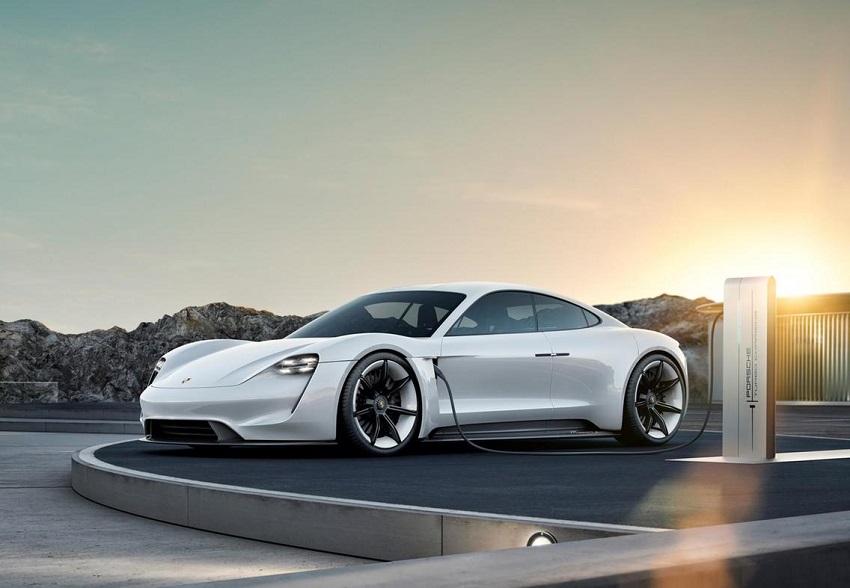 And if we talk about 2019 electric saloons, the Porsche Mission-E will come to an end this year with the sale of the Porsche Taycan. The spectacular luxury and high-performance sedan will start selling at the end of the year. A car that, we are waiting for, the most radical and sporting versions of the Taycan.  It is one of the best electric cars in 2019.

Meanwhile, we are waiting to get behind the wheel of one of the most exciting electric cars marketed. And not only by the delivery of 600 HP extracted from its two electric motors. But by what this vehicle means for Porsche and its followers. 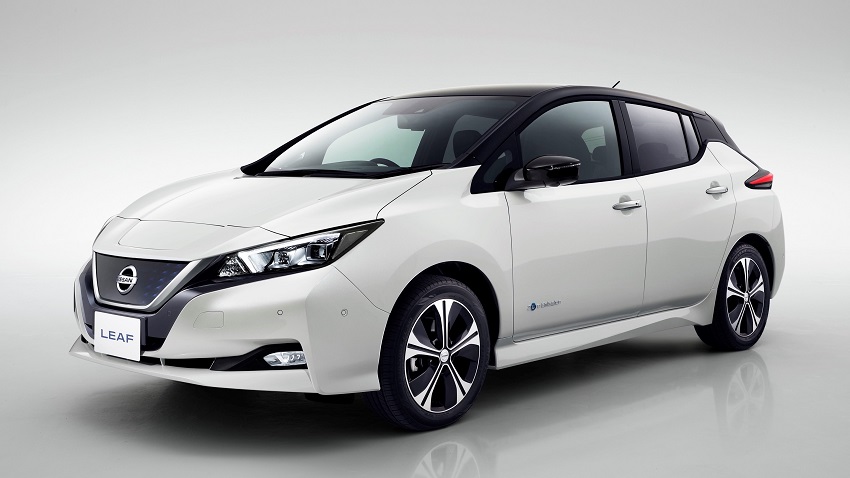 Reviewing segments: SUV, sedans and, finally, compact. 2019 electric cars that will talk and that are expected to be the alternative to thermal motor cars.

And is that the new Nissan Leaf e + is one of the most popular electric vehicles and this new version will be final for its introduction as a utility par excellence.

And we expect the versions as electric cars based on two cars with thermal engine consecrated: the Peugeot 208 and the Mini Cooper SE, both electric. 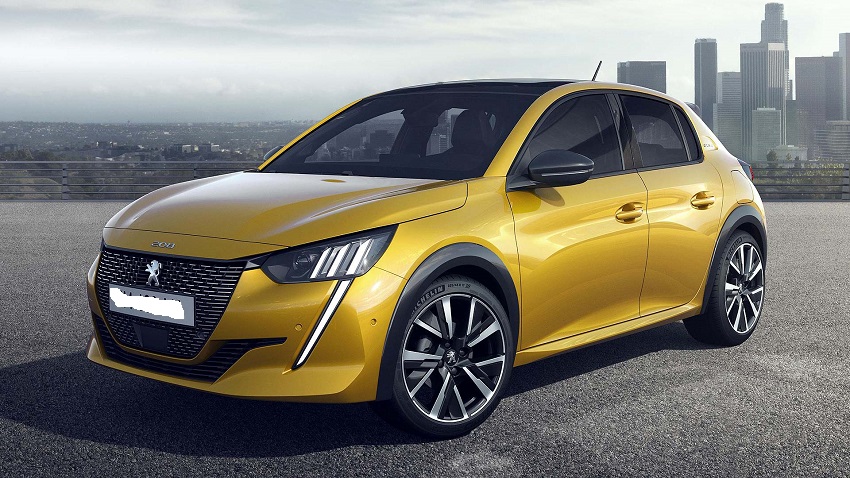 It was after the summer of 2018 when, from the upper echelons of Peugeot, an electric variant of the reference compact for the brand was reported. The electric Peugeot 208 will arrive at the end of 2019 and adopt an aesthetic based on the Fractal prototype that illustrates this section.  It is one of the best electric cars in 2019.

Although we still do not know the technical specifications of this tourism. We assume that it will incorporate with the PSA electric block. The DS 3 Crossback E-Tense, 100 kW associated with a 50 kWh battery, which would allow it to travel about 300 km. It also seems clear that, like other brands, this Peugeot 208 electric only sold in five-door format. Since the new generation of this car seems to be dispensing with the version of three.

We also expect the expansion of the Peugeot electric range, new electrified versions, among others, of the flagship, the renewed Peugeot 508. 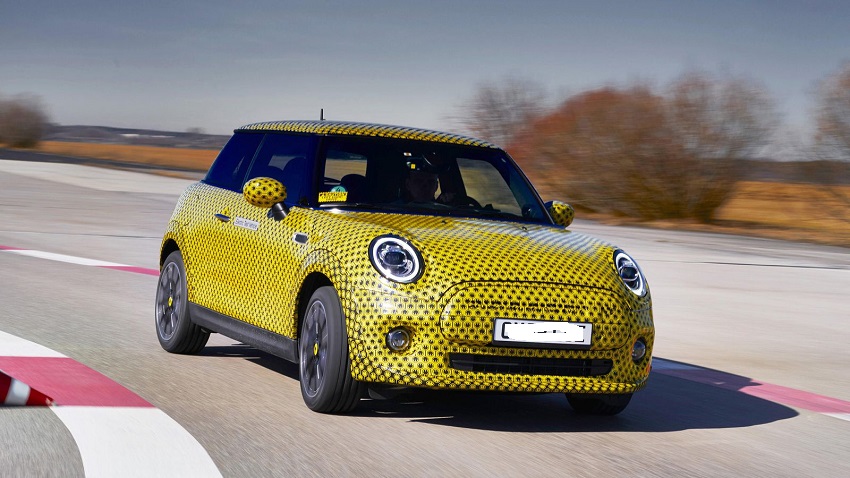 During this year we will know what will be the first electric Mini. The production version will be marketed at the end of 2019, presumably under the name Mini Cooper SE.

Although there is no official data, we know that it will be built under the architecture of the BMW UKL 4 platform. This makes it related to the new BMW i3 S so it is expected that. The new electric Mini inherited the mechanics of its cousin German. It is one of the best electric cars in 2019.

This makes us think that it will use the 181 hp power of 181 hp associated with a 42 kWh. The reference autonomy is about 300 kilometers maximum.