Skip to content
You are here
Home > Car > Jaguar F Type R: the roar of the new 575 hp sports car 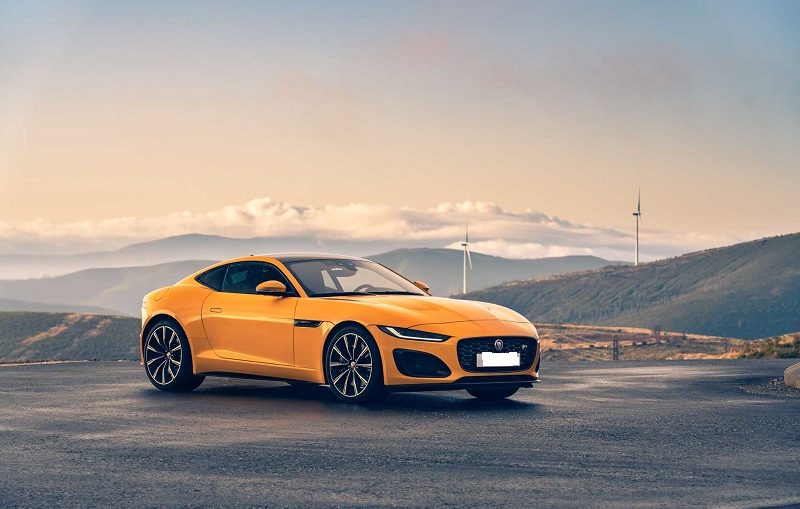 Rarely we have the privilege to get on such a unique car like the Jaguar F Type R . Launched on the market at the beginning of this year 2020, the Jaguar sports coupe is the apex of the F-Type range, with its new body, engines, and new equipment. In addition, it retains its convertible variant.

At the moment, we have tested the version indoors and better equipped in regards to the mechanical section. The R version is the highest performance model, with a 5.0-liter V8 gasoline block powered by a compressor. It is not a very common configuration, but it provides a power of 575 CV and up to 700 Nm of torque.

The sound that makes you fall in love 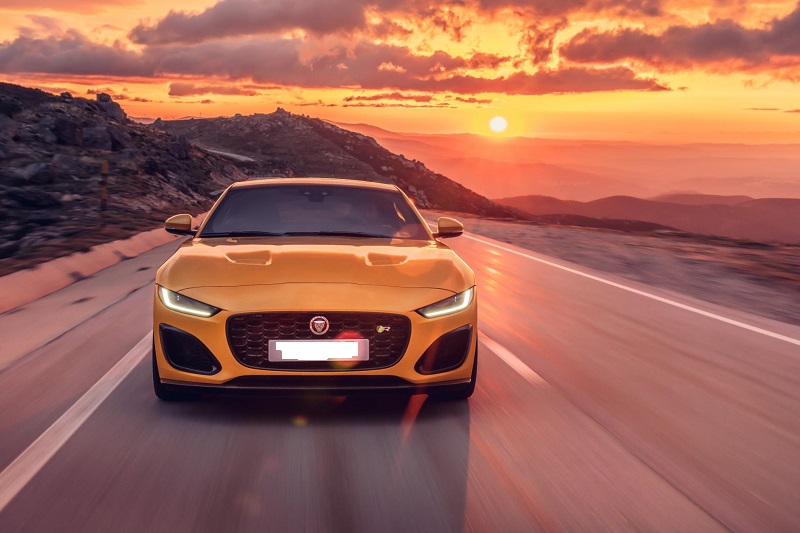 These numbers are already impressive in themselves, but when we start the car and start to accelerate directly we fall in love, as we see in this video. Its acceleration is coded in 3.7 seconds from 0 to 100 km / h, with a maximum speed of 300 km / h.

Compared to the previous generation, that of 2017, it increases its total power from 550 to 575 HP. Maintaining the mechanics of the V8 released three years ago. In addition, Jaguar has improved the chassis, with new shock absorbers, springs and stabilizer bars. The goal, according to the brand, was to create a faster and more dynamic sports car, which completes the path started in 2013, the year of its debut on the market and improved in 2017.

Roar with a price 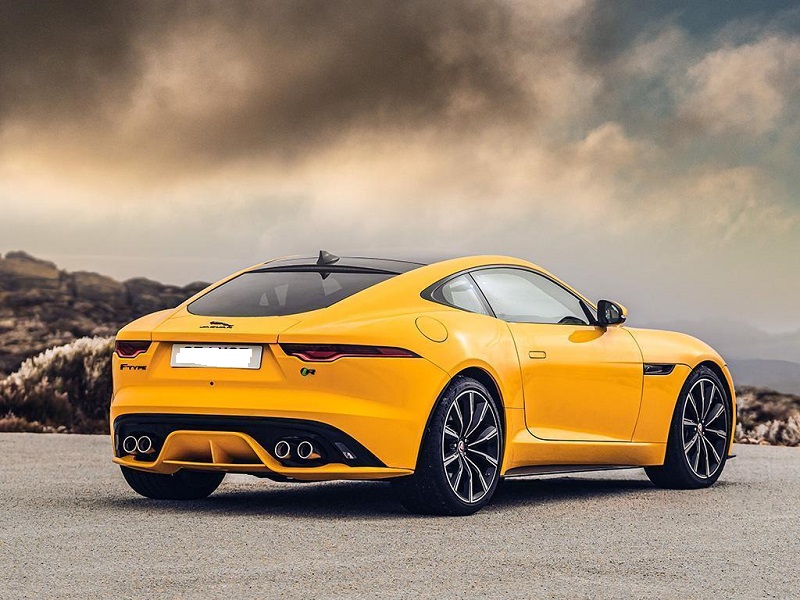 Orders for this brand new Jaguar F-Type R are already accepted and we have tested them in a striking yellow color. The price of the two-seater is 143,300 euros and includes interior equipment where there is room for a truly luxurious digital envelope: 12.3 ″ HD instrument panel, 10 ″ central and tactile operation, digitized air conditioning controls and the possibility of Install a tray for wireless mobile charging.

The Jaguar F-Type R was born to enter the race for being the best sports coupe in the high-power market. In conflict with the Porsche 911 Carrera or the Aston Martin Vantage. In addition, it has more affordable versions, 300 and 450 HP, the latter using the same V8 block, from $77847.

You may like- Keys to driving a hybrid car efficiently