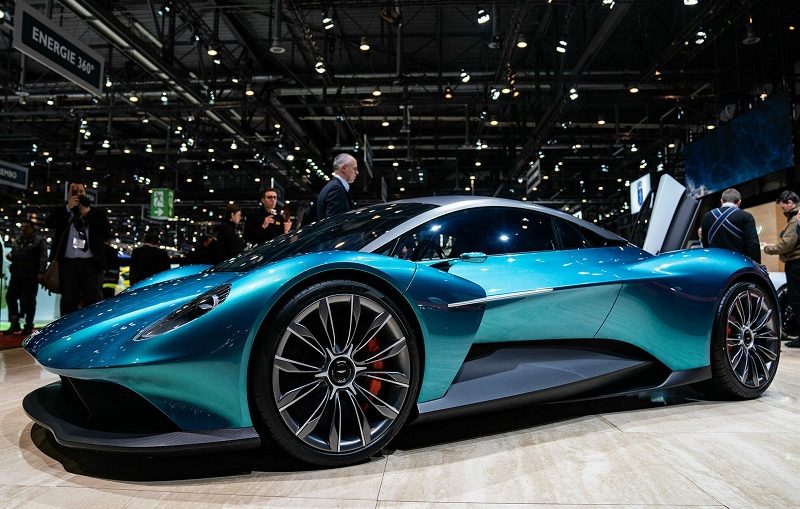 Watch the finalists for the 2019 World Car of the Year award. Winners will be announced at the New York Auto Show Every year, during the New York Auto Show, the World Car Awards announces the Auto of the Year among a list of 10 finalists. The 2019 World Car of the Year candidates has been announced today. The cars were chosen by a group of 86 journalists who are experts in the automobile sector, by secret ballot based on their evaluations of the cars. We share the best looking cars of 2019. It highlights the number of vehicles that do not have a gasoline combustion engine, whether electric or fuel-cell.

In alphabetical order, these are the finalists of best looking cars: 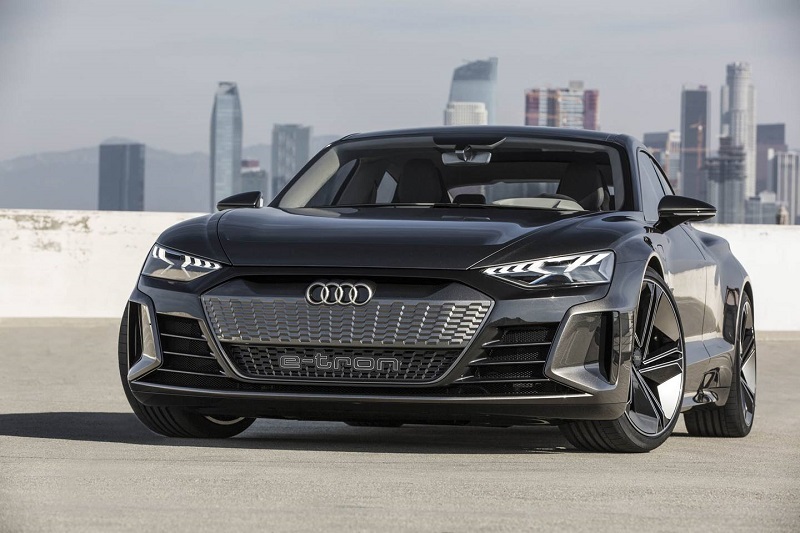 It is the first electric SUV of Audi, with the traditional four-wheel-drive of the German brand. 160 miles of autonomy with a single battery charge. Its price starts at $ 74,800 dollars. 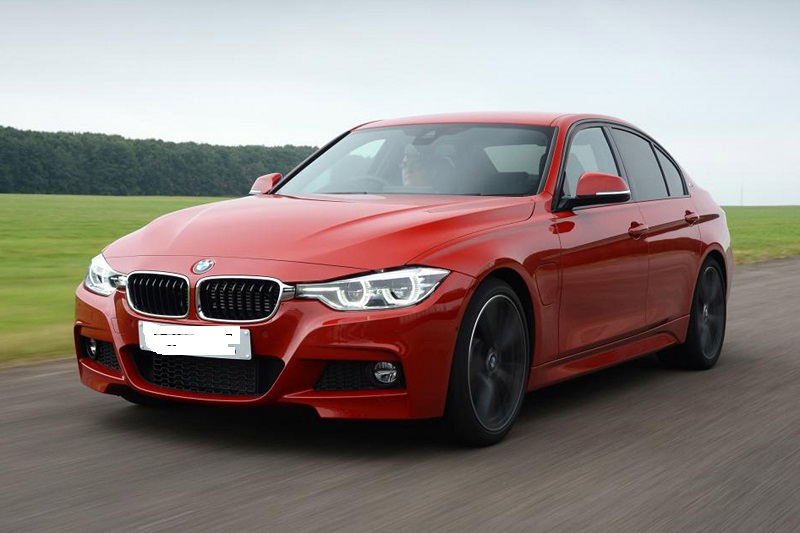 Another German car. A BMW classic that continues to improve with each redesign. In addition to a more modern, lower and lighter look, it has increased its power in its 4-cylinder engine. It is one of the best looking cars of 2019. 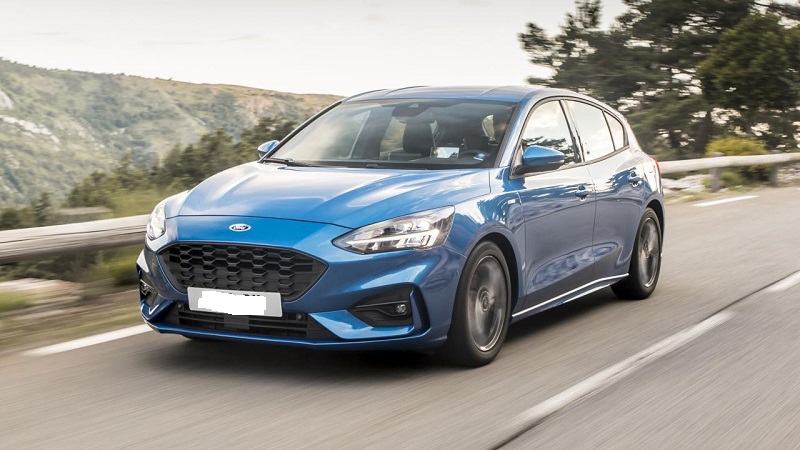 A compact car with a long tradition that maintains affordable prices. Available in the United States starting at $ 17,950. The Ford Focus has an estimated consumption of 25 miles per gallon in the city and 34 mpg on the highway. 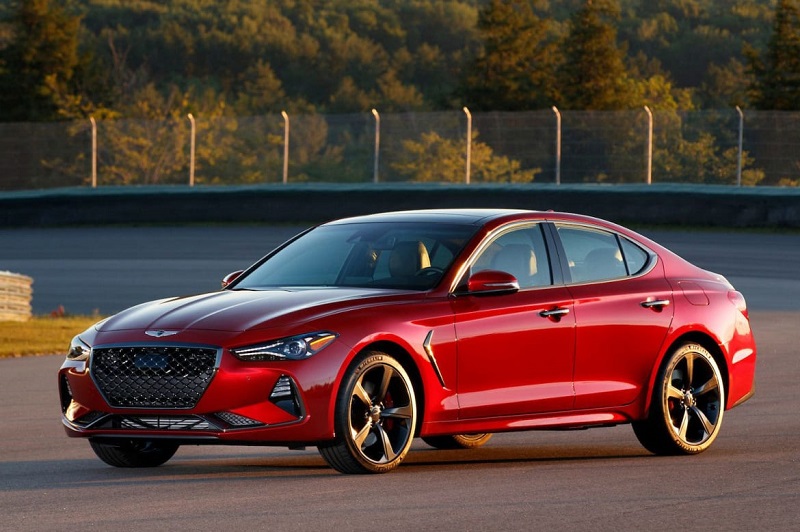 This impressive car that starts at $ 34,900 dollars has already been awarded the Auto of the Year award in North America 2019. In addition, Motortrend chose it as the best car of the year. With 252 horsepower in its basic engine, it consumes 22 miles per gallon in the city and 30 miles per gallon on the highway. 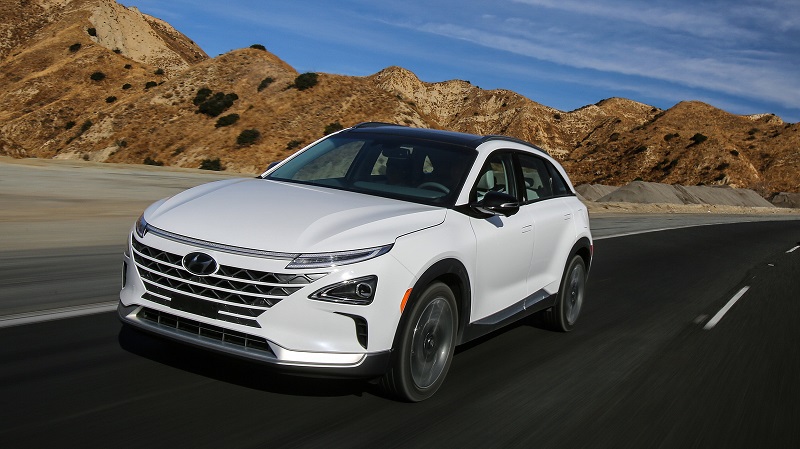 The first SUV fuel cell (hydrogen fuel cell) that has a range of 370 miles on a single charge. Clean energy in a car that will only be available in California for now. It is one of the best looking cars of 2019. 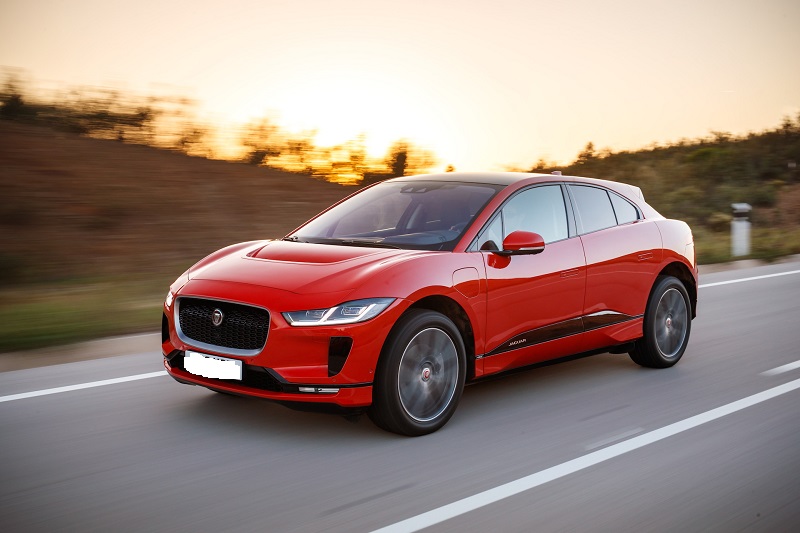 Another electric car on the list. Halfway between an SUV and a compact, it starts at $ 69,500 and has a range of 234 miles. 0 to 60 miles per hour in just 4.5 seconds. It doesn’t look like a traditional Jaguar, but it certainly shares the driving characteristics of the brand.

The “small” class of Mercedes-Benz has been redesigned with the most advanced technology in the industry, which includes voice commands to talk to the browser or control elements such as heating temperature. Other innovations are a wireless charger for cell phones and tablets, automatic security elements. Its price starts at $ 41,700 dollars. 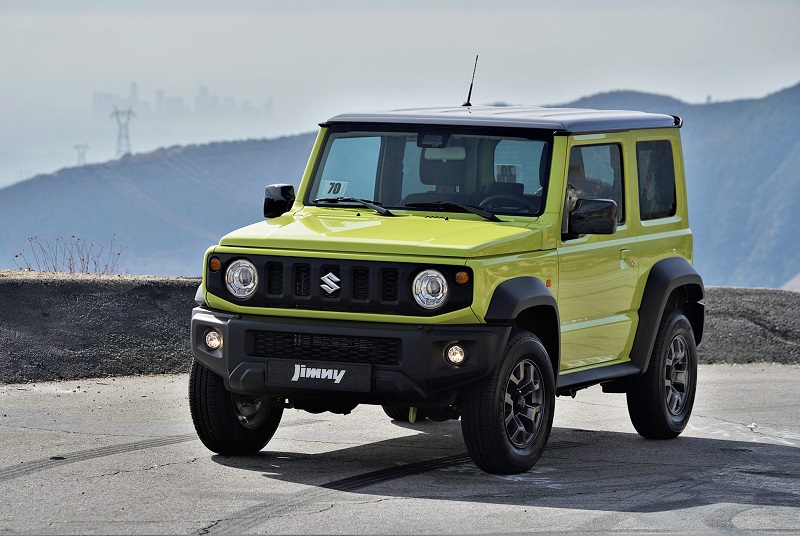 This small SUV reminiscent of the classic Jeep Wrangler has been manufactured since the 70s but has been relaunched for this 2019. The fourth generation of Jimny rounds out its design to be more contemporary and can be purchased for about $ 25,000 dollars … although it will not be easy to do with him in the United States, where it is not yet for sale and we do not know if it will be marketed since it is considered too small for the tastes of the American bought. It is one of the best looking cars of 2019. 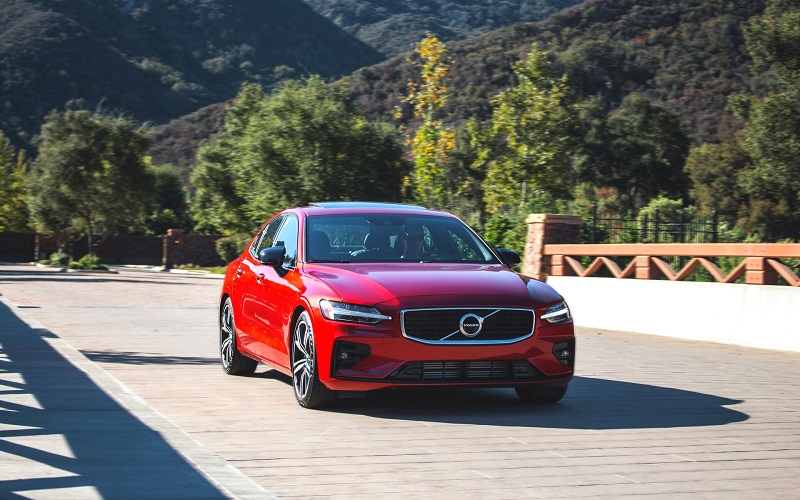 This model was a finalist of the Car of the Year of the Motortrend publication. The S60 is the sedan version, which starts at $ 35,800. The V60 is a station wagon with the same engine that starts at $ 38,900. Both models have been redesigned in the 2019 versions with rounded shapes and all the advanced safety elements that cannot be missing in any model of the Swedish manufacturer. 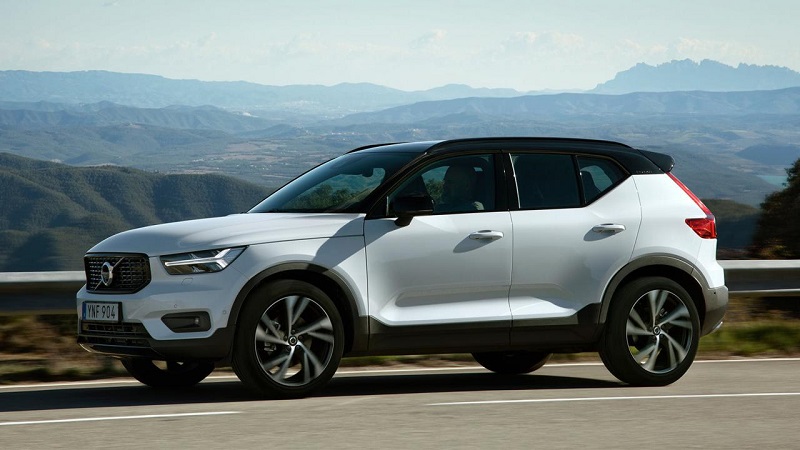 Another compact SUV among the finalists at the 2019 World Car of the Year. The Volvo XC40 starts in its most basic version at $ 33,700 dollars with a 4-cylinder engine, 2.0 liters, and 187 horsepower. Its estimated consumption is 25 miles per gallon in the city and 36 mpg on the highway. A good car in a “hot” segment in the market, but that does not incorporate great news like other finalists in this award. Of course, last year the winner of this award was the Volvo XC60.