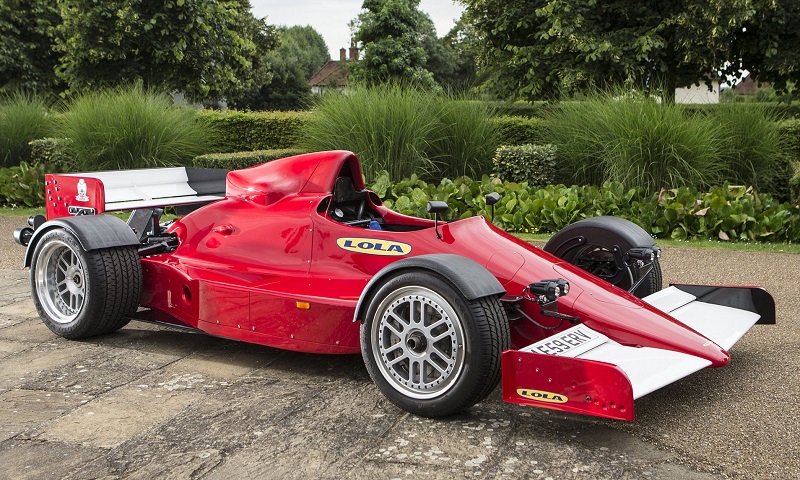 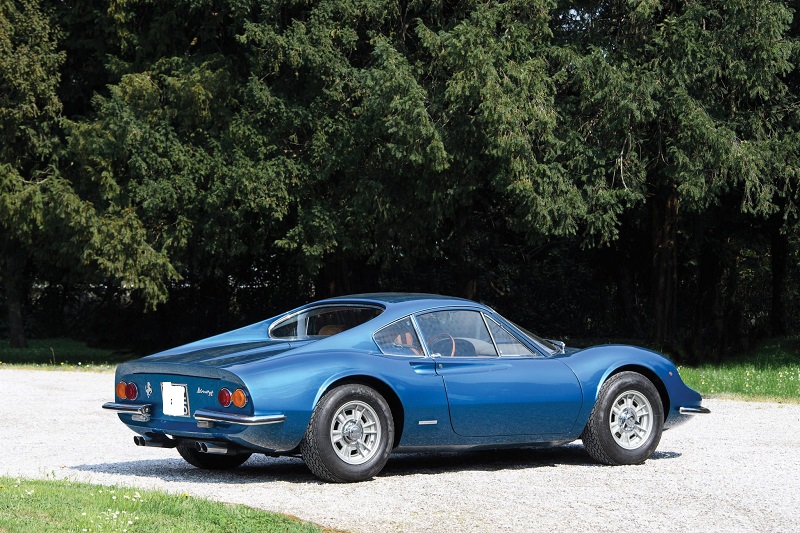 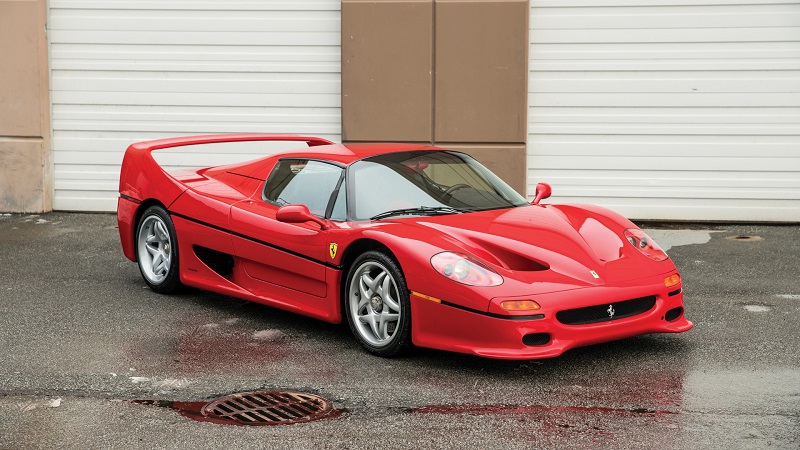 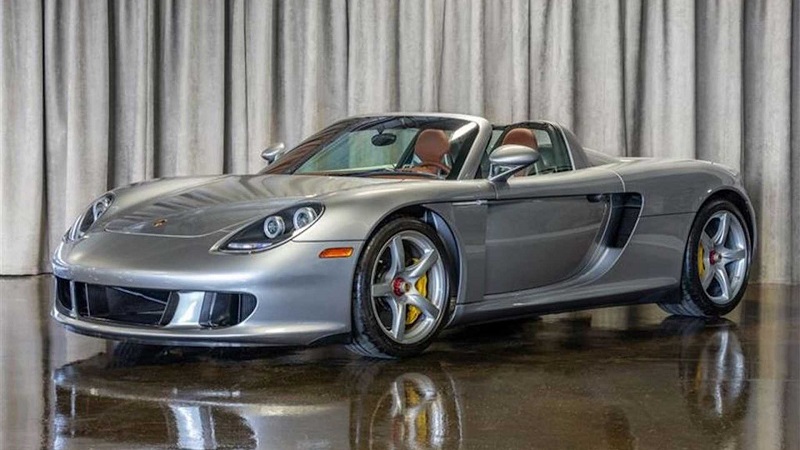 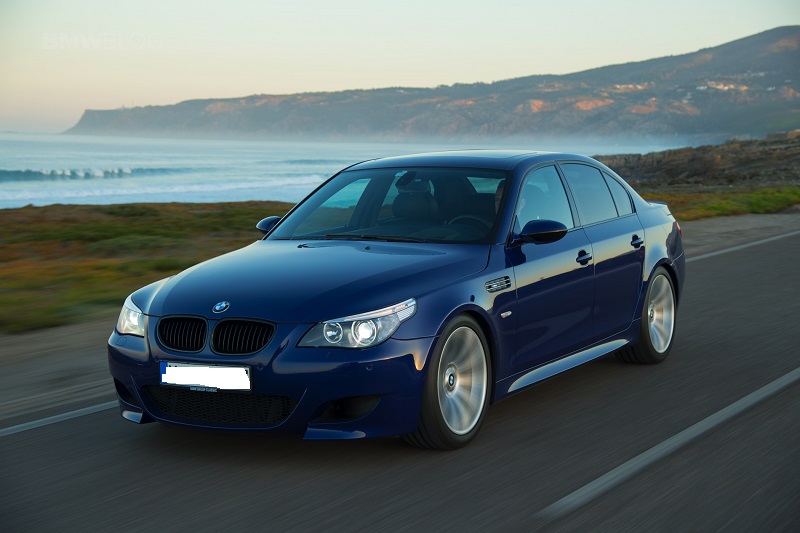 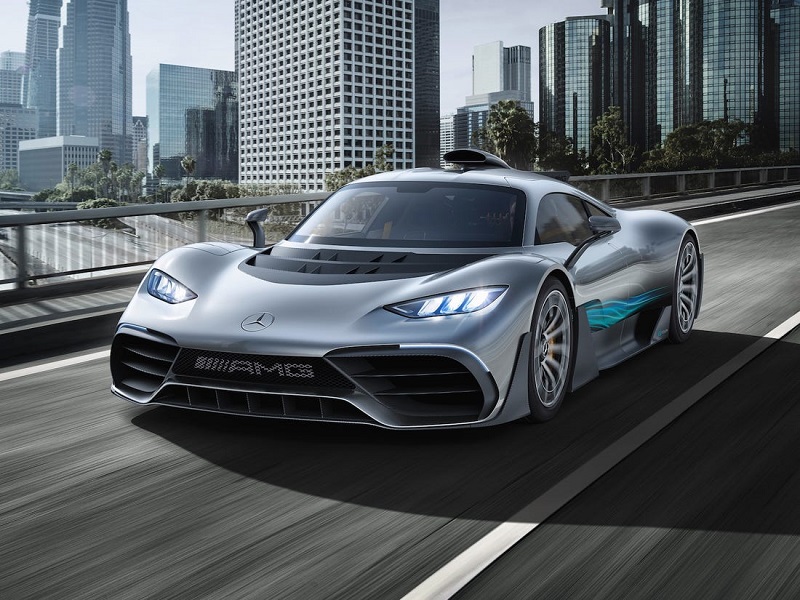 The Future of the Automotive Industry at the Seoul Salon