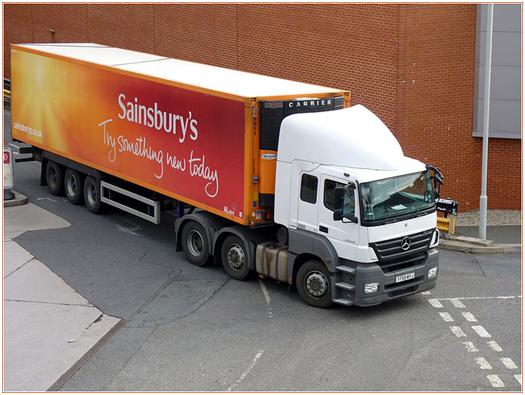 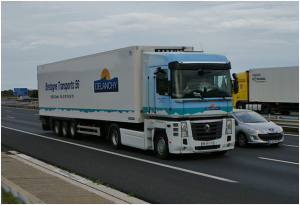 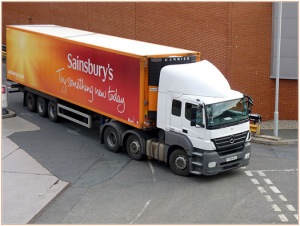 New Seat Arona, a compact SUV for all audiences