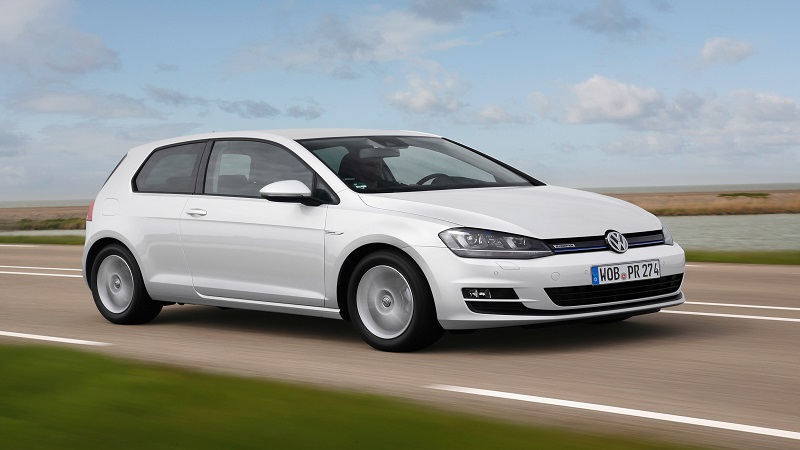 The aim of the automotive industry is increasingly attempting to reduce the emission of polluting gasses. European regulations are increasingly restrictive and all the manufacturers focus their efforts on developing technologies that allow vehicles to maintain performance by reducing emissions. 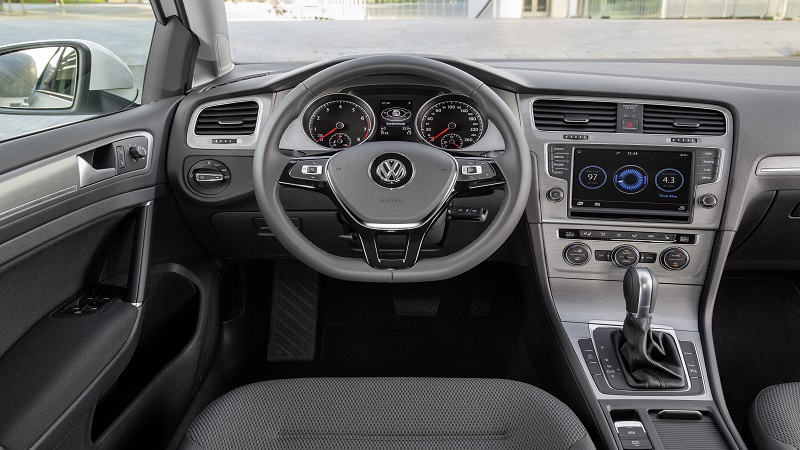 World’s major manufacturers have adopted the concept of downsizing

There is also no doubt that European manufacturers must be at the forefront of these efficiency innovations, especially when two of the most recent automotive news reports explain that the city of Oslo (Norway) plans to ban the circulation of cars In its historic center in 2019 and that Paris (France) will ban access to the city to cars more than 20 years old.

It is in this line that many of the world’s major manufacturers have adopted the concept of downsizing, which in practice means developing smaller engines that, thanks to their greater evolution, are more efficient. The engines where downsizing has been applied have fewer pistons, smaller displacements, lower weight and lower fuel consumption but are actually more advanced propellers. 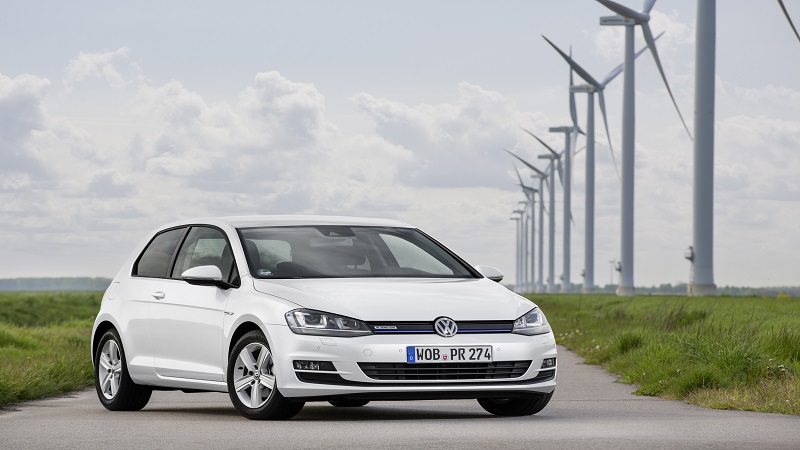 Thus, under the premise that “less is more”, the investment has been very large and consequently, these thermal engines are more efficient than ever, incorporating innovative technologies to get all the performance possible to a type of engines that over more Of 100 years have evolved relatively. The case in question is the new Volkswagen 1.0 TSI BlueMotion 115 hp engine, the most efficient version of the wide range of propellers developed by the Wolfsburg firm.

The 1.0 TSI BlueMotion is a very interesting engine. It is a turbocharged three-cylinder gasoline engine that stands as the most efficient 100% thermal engine of the Volkswagen Golf, only surpassed by the hybrid and electric variants that count its range.

You may also like to read: Geneva Motor Show 2017 – Brand New Cars Gallery

The Volkswagen Golf, already in its seventh generation, is the model chosen to equip a propeller that allows it to offer a combined consumption of just 4.3 l / 100 km, obtaining thus one of the best data of the segment. 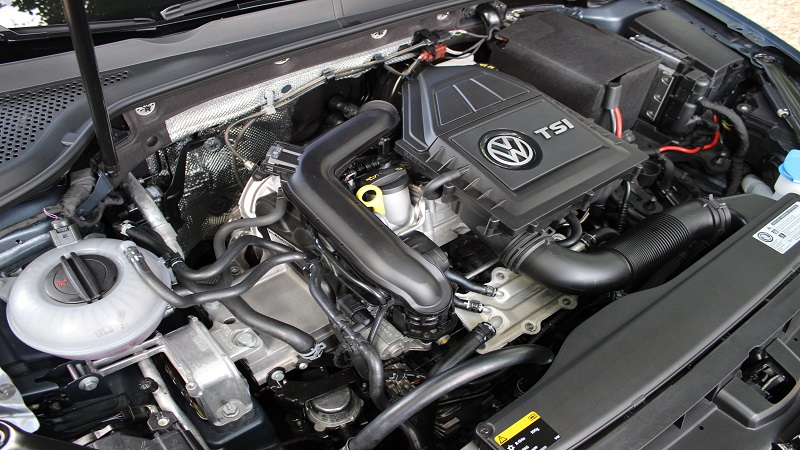 Analyzed in detail, the data of consumption and emissions of this engine are the following:

The data above correspond to the version equipped with a manual gearbox, while with the gearbox DSG 7-speed consumption is maintained at 4.5 l / 100km.

This version is a car specifically prepared to equip the engine BlueMotion and take full advantage of its advantages. This means that the Golf BlueMotion has, for example, a specific aerodynamic kit to achieve the best possible aerodynamic coefficient (0.28), as well as 15-inch alloy wheels with low rolling resistance tires. 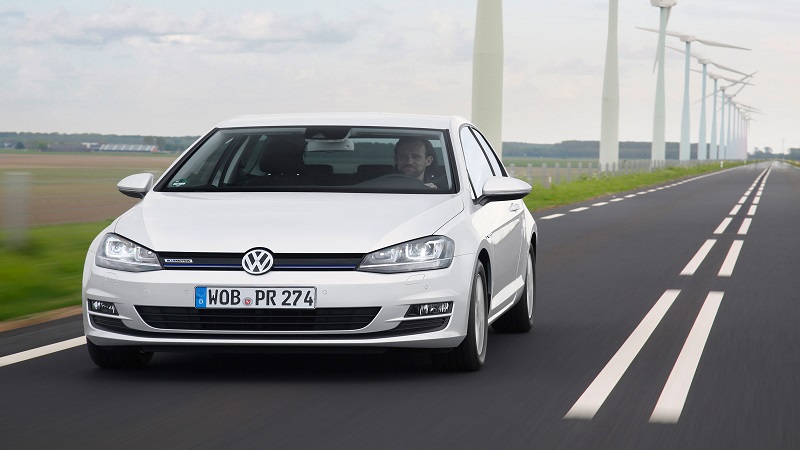 The good sales data of the Golf BlueMotion in Europe have allowed the rest of the Golf range to adopt this engine, so the Golf 1.0 TSI BlueMotion 115 hp is available both in standard bodywork as in the Golf Sportsvan (small minivan) and the Golf Variant (family body).

This model has been rated by the specialized media as a perfect car for everyday use. Its low consumption and agility make it ideal for both urban and intercity commuting because, with a top speed of 204 km / h and a correct acceleration from 0 to 100 km / h, it offers more than enough benefits to drive on any road.