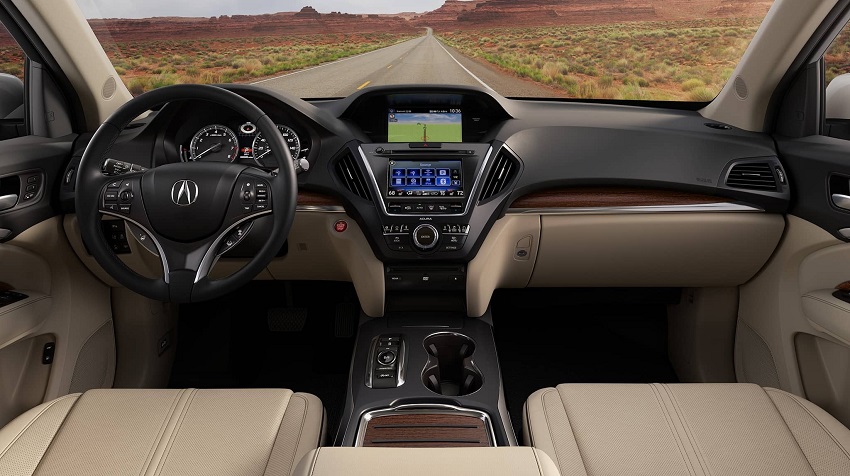 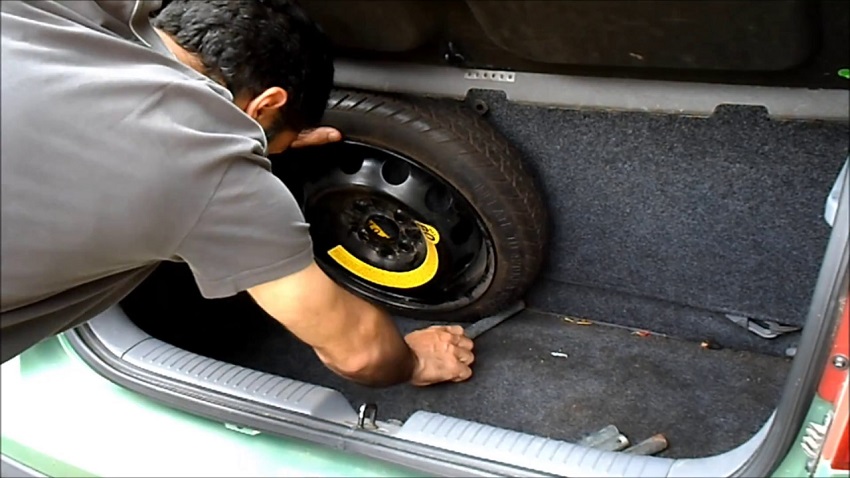 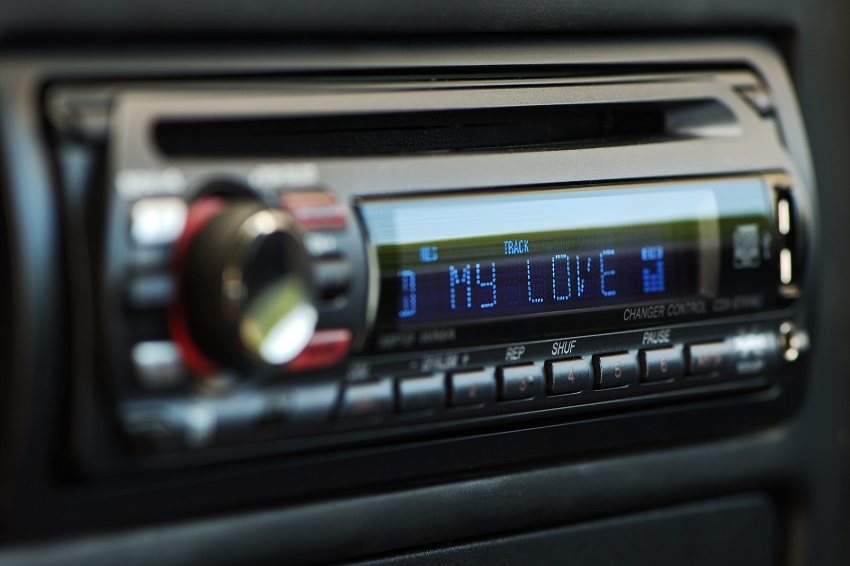 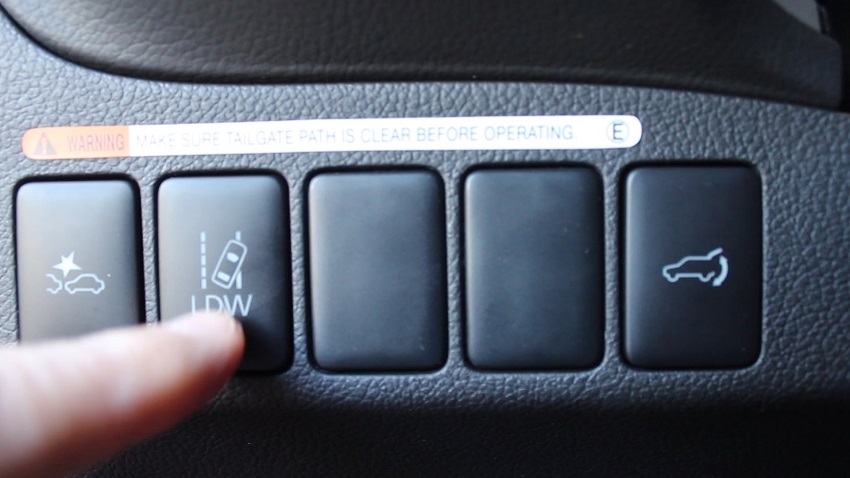 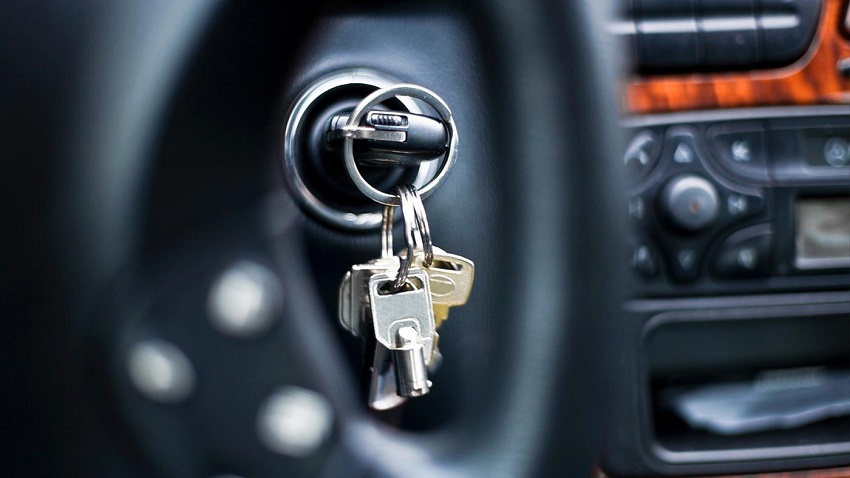 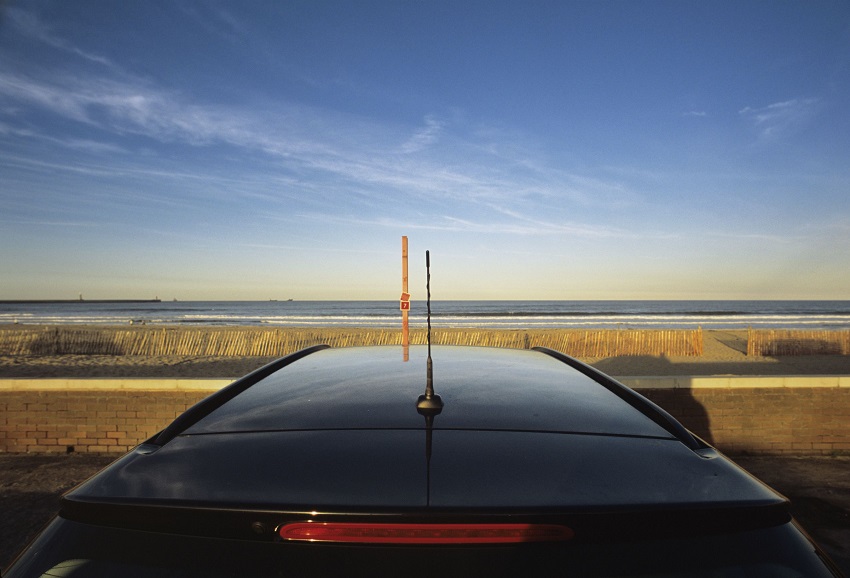 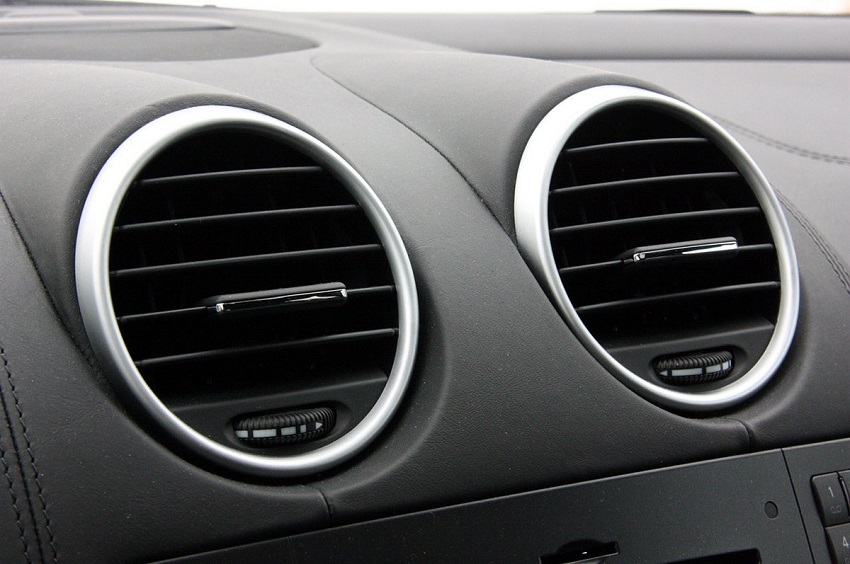 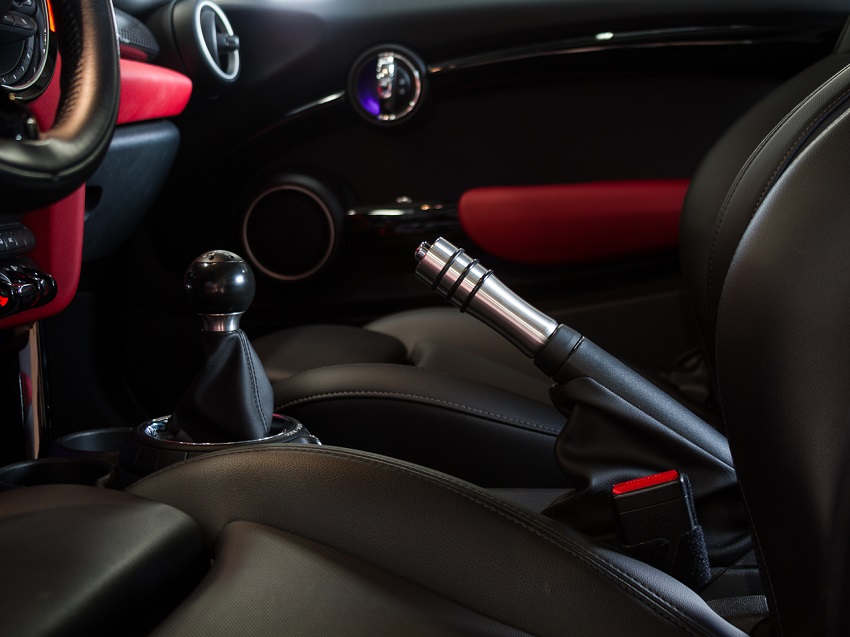 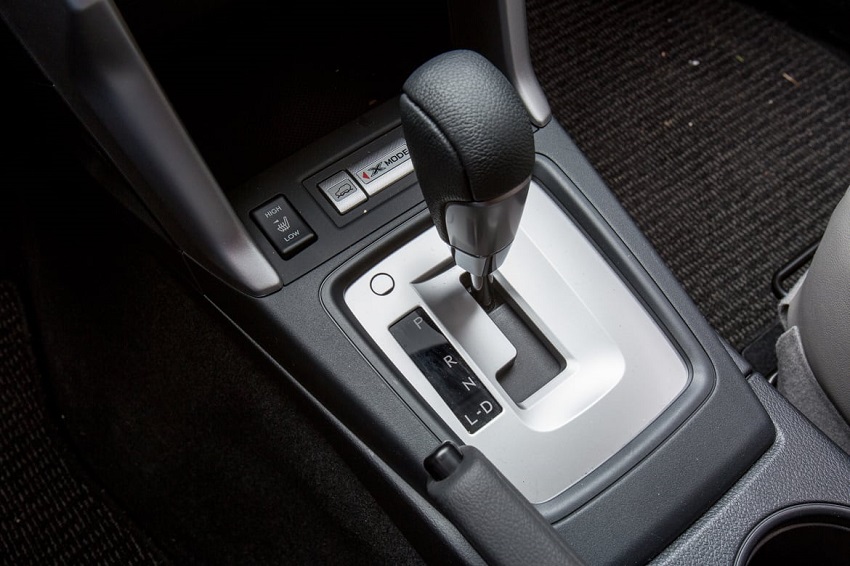 ‘Right to repair' battle heats up in Mass.

It's independent repair shops and aftermarket parts retailers against most major automakers; bo

By the end of next year, the brand will have a varied powertrain portfolio that plays in the electri