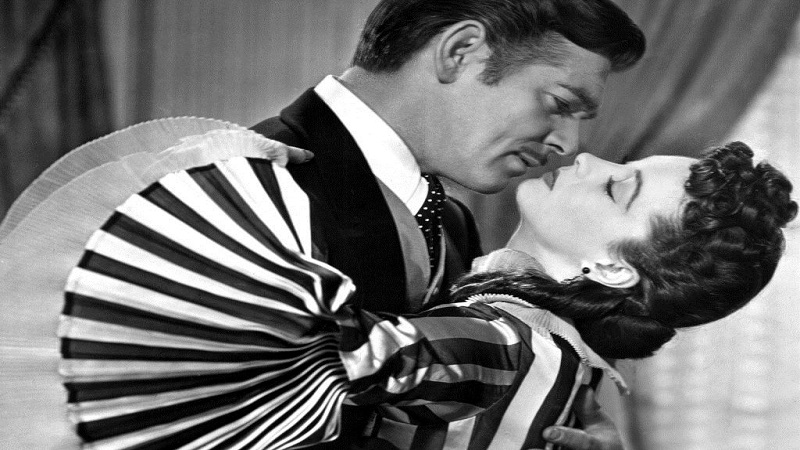 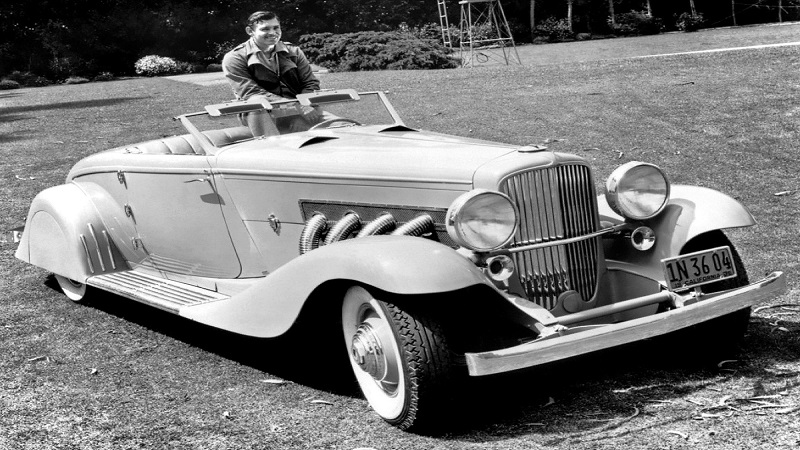 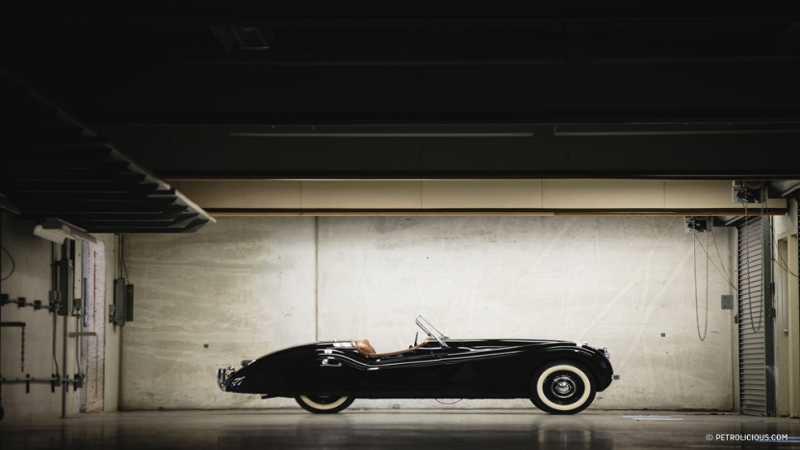 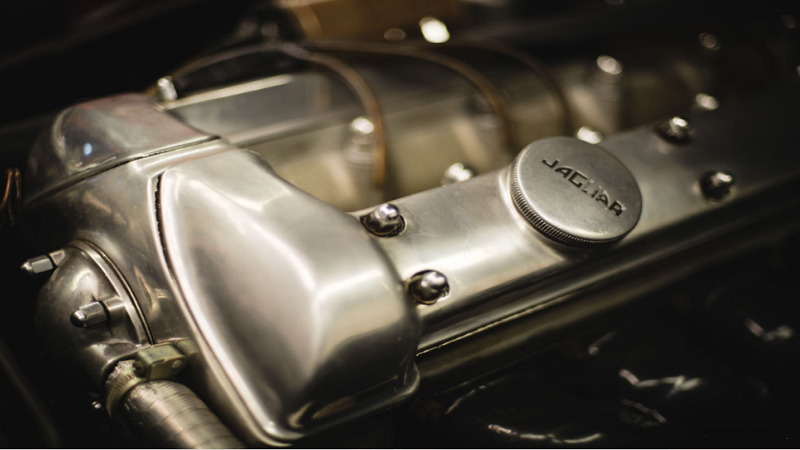 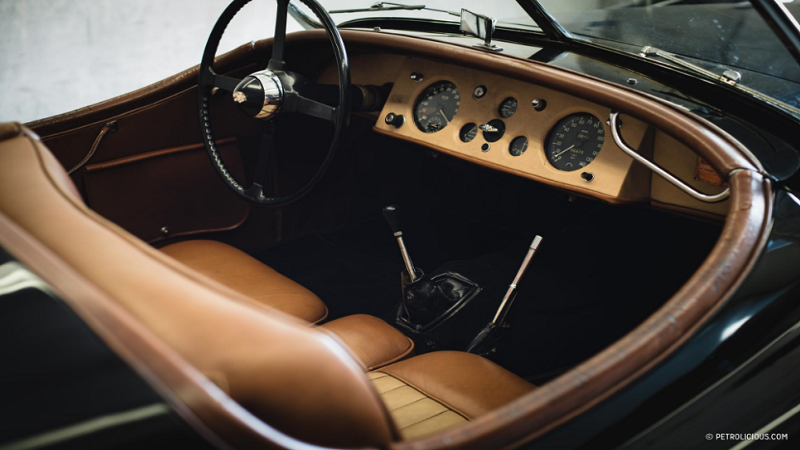 ZF's new partnership with Microsoft is part of a trend toward a bigger industry role for tech giants. [...]

He knows an EV upheaval is coming. He just needs a partner to get ready for it. [...]

More than three-quarters surveyed by Kerrigan Advisors expect to buy at least one dealership in the next 12 months. [...]

Dealership ditched the script, started talking to customers ‘like a human being' and found success

Germain Toyota discarded a rigid process in exchange for having unscripted conversations with customers and addressing what's on their minds. [...]

The automaker's CEO believes that topping Volvo's sales record, set in 2019, is "within reach" this year, despite setbacks caused by the pandemic and the microchip shortage. [...]