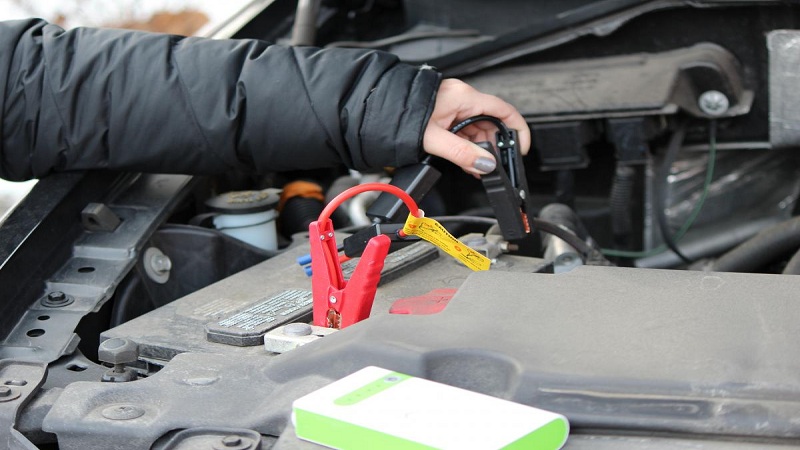 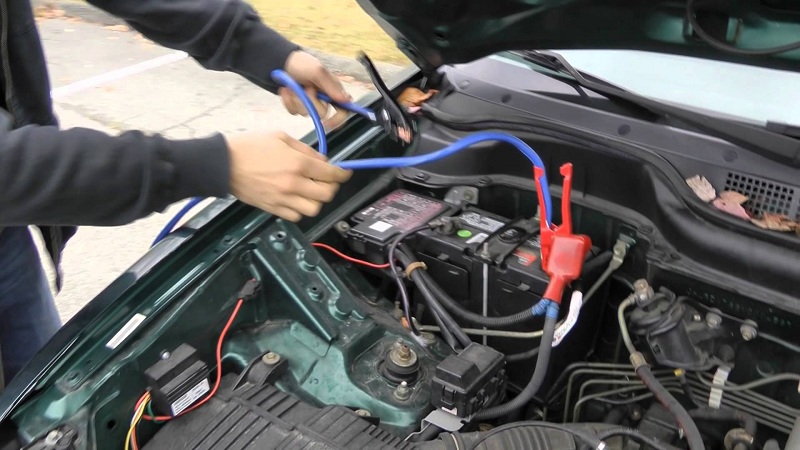 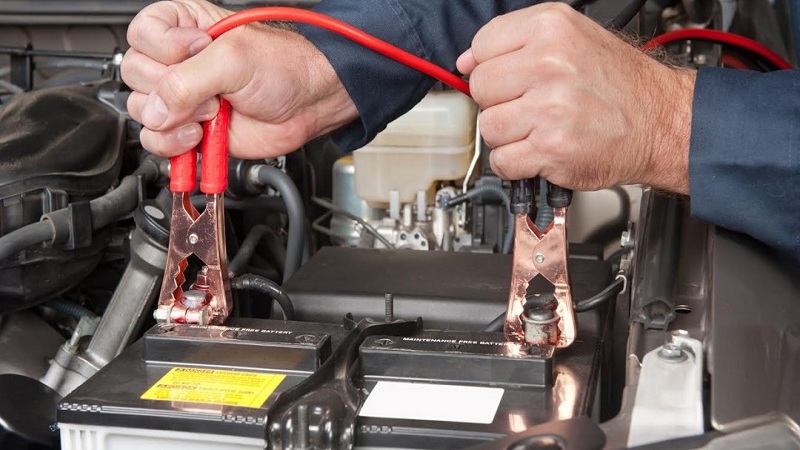 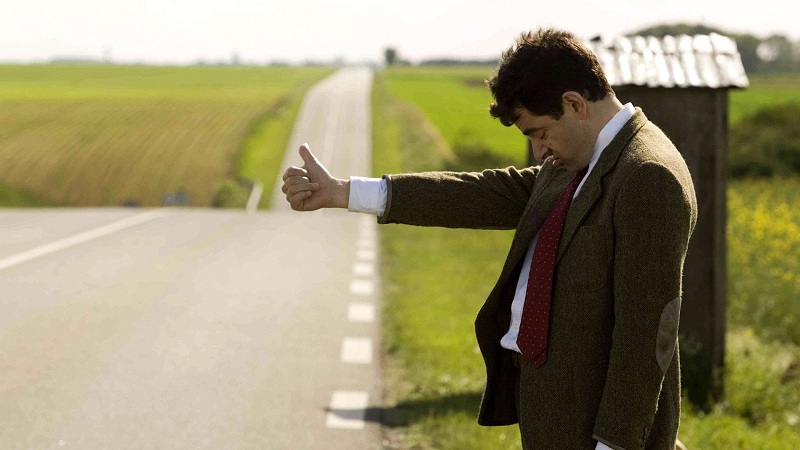 10 things you do wrong when you drive

New Seat Arona, a compact SUV for all audiences

President Joe Biden's vow to set aside at least 30 percent of U.S. federal land and coastal areas for conservation could clash with his promises to environmentalists and labor unions to support electric-vehicle output. [...]

The American Jobs in Energy Manufacturing Act would incentivize manufacturers to retool, expand or build facilities to produce clean-energy parts or technologies such as electric vehicles, batteries and memory chips. [...]

The company said the plant could produce enough fuel-cell membrane electrodes for up to 12,000 trucks a year and will be the largest plant of its kind in the U.S. [...]

Michael Taylor and his son, Peter Taylor, lost a months-long extradition fight to remain in the U.S. [...]