Skip to content
You are here
Home > Auto Reviews > Could polluting cars be removed from sale? 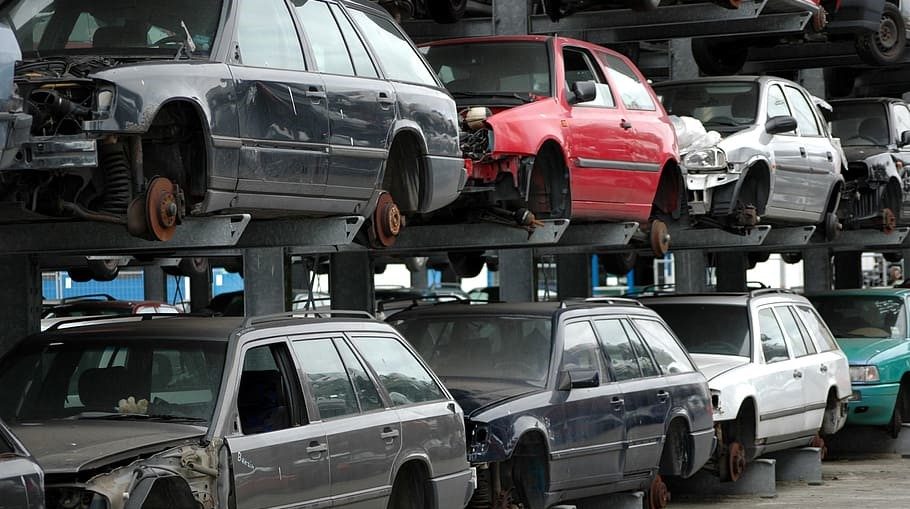 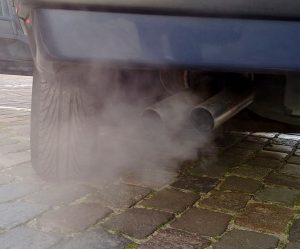 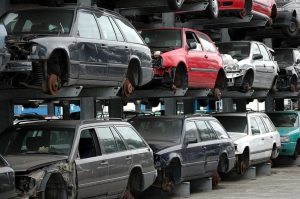 The furloughs are effective April 18, and CarMax CEO Bill Nash is forgoing 50 percent of his salary [...]

Toyota said it will continue to provide benefits for about 5,000 temporary agency workers, and they [...]

A software error on several FCA vehicles causes the rearview image to stay on the screen for more th [...]