Skip to content
You are here
Home > Auto & Motor > There will be a new Ducati Multistrada in 2020, but it may not be Multistrada V4 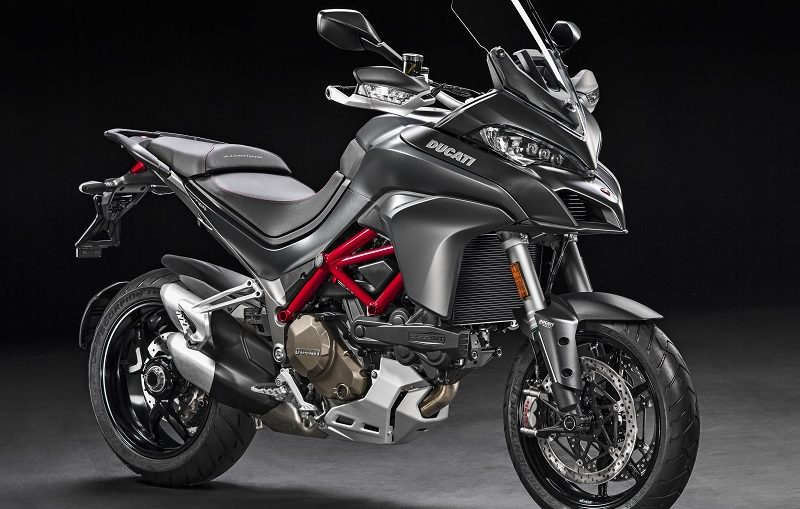 In Borgo Panigale, they have a frantic work pace, so much so that they may be advancing developments a year earlier than expected. A few weeks ago we could see a test mule of what could be the Ducati Multistrada V4 finalizing the last details before its presentation this fall. But it may not arrive as a 2020 model.

Some information from Italy tells us that there will be a new Multistrada in 2020. But it would not be with a four-cylinder engine, but an evolution of the current model. Something that would delay the arrival of the V4 to the Italian maxi trail.

Ducati could recover an old denomination for the Ducati Multistrada

It was Moto.it’s teammates who raised the hare. When we all assumed that the Desmosedici Stradale engine premiered in the Ducati Panigale V4 was going to reach the Multistrada saga. The transalpine media claims to have had access to the Environmental Protection Agency (EPA) documents. And there is no trace of the new engine.

According to what they would have seen, Ducati would have presented to approve before the EPA the figures of a new model but instead of being a V4 Multistrada what appears is a Ducati Multistrada 1260 GT. 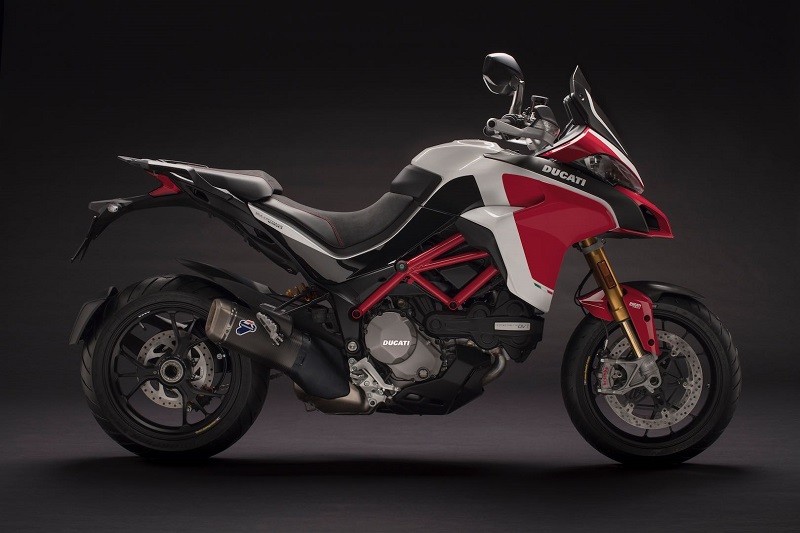 The arrival of a Gran Turismo model in the Multistrada saga would mean the introduction of a new top of the range above the current Multistrada 1260 S. And Ducati Multistrada 1260 Enduro, an approach that would clash frontally against the landing of the V4 version by 2020. No, it would be very logical to present for the same year two versions that would fight each other, although with nuances.

Better aerodynamic protection, bigger suitcases, top case, specific decoration, more comfortable seats, bigger tank … extra equipment on the same base. An approach that takes us back to 2013, when the Ducati Multistrada GT already made an appearance in the range.

We already know why Ducati has confirmed that the Ducati Streetfighter V4 will have its presentation at a premiere that will be held prior to the opening of the Milan Motor Show. There the Italian brand will reveal its next releases. But what is not clear now is whether the Ducati Multistrada V4 will arrive for next season. Paint more to the second.

It hasn’t really been two years since Ducati deeply renewed one of his star bikes. The Multistrada is a family on which in Borgo Panigale they are underpinning their commercial success. And it was not even two years ago that the new model was introduced. With the two-cylinder propeller and last generation variable distribution. 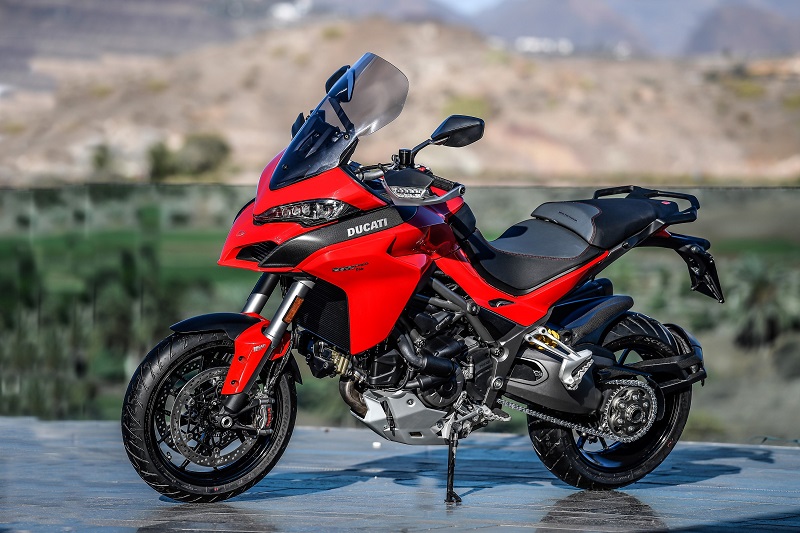 Although the arrival of Multistrada V4 would not kill Multistrada 1260 because they would live together for a while. It is too early to disembark a second maxi trail located above the first. Subtracting prominence from a model that has not reached the middle of its life cycle is like little risk.

What does seem very likely is that the futuristic Ducati Multistrada 1260 GT is the motorcycle that Ducati announced would arrive in 2020 equipped with the ARAS system. With a double radar (front and rear) thanks to which it could be equipped with new driving aids.

In passing, the Ducati Multistrada 1260 GT would also release the first 1260 engine approved for Euro 5 regulations and that would have to be implemented in the rest of the range. On paper, it will be enough with a few changes to face the new regulations. So substantial variation is not expected either in technical terms or in terms of the final figures.

Tesla could widen release of 'self-driving' software in two weeks

The automaker plans to make its new "Full Self Driving" software update available to more customers. [...]

The merger to create the world’s fourth-largest automaker was more than two years in the making and nearly collapsed at one point, according to documents filed with regulatory authorities this month.     [...]

The latest partnership gives Gatik another foothold amid increasing competition in the self-driving trucking realm. [...]

Ford's new EV hits dealerships next month, with a range between charges of more than 200 miles. [...]

Hydrogen will be the only real zero-emission solution for many vehicle segments in the years ahead, predicts Faurecia CEO Patrick Koller. [...]