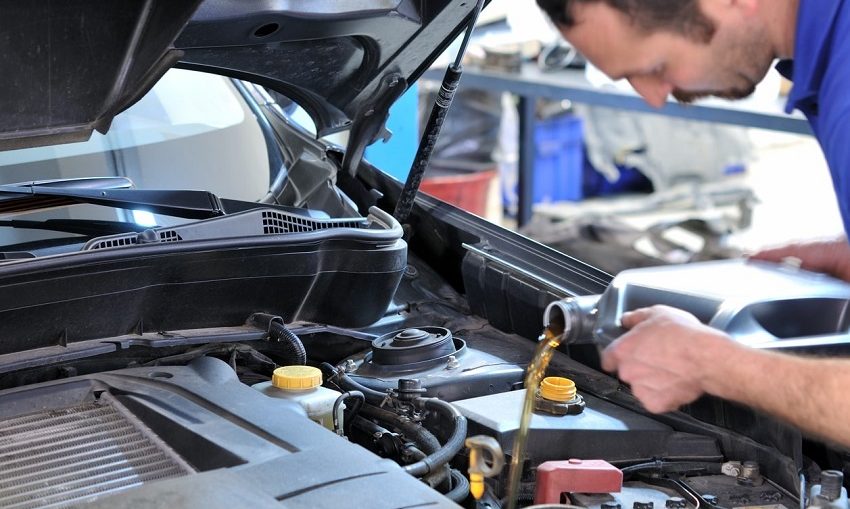 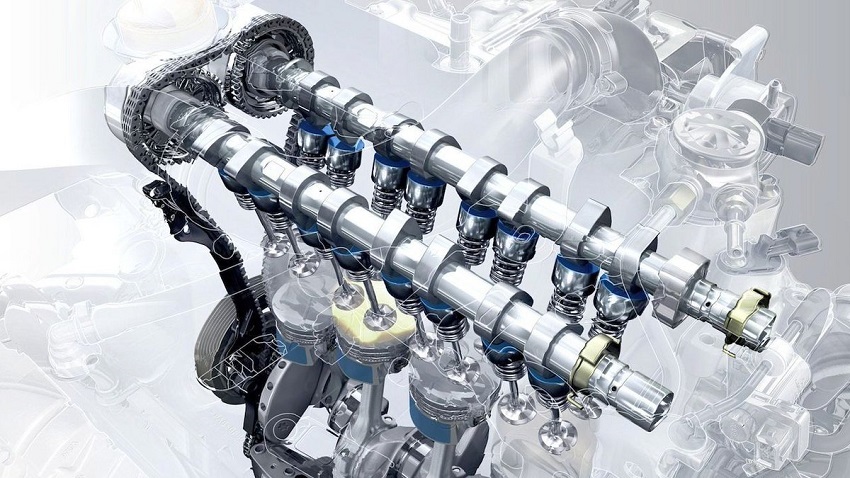 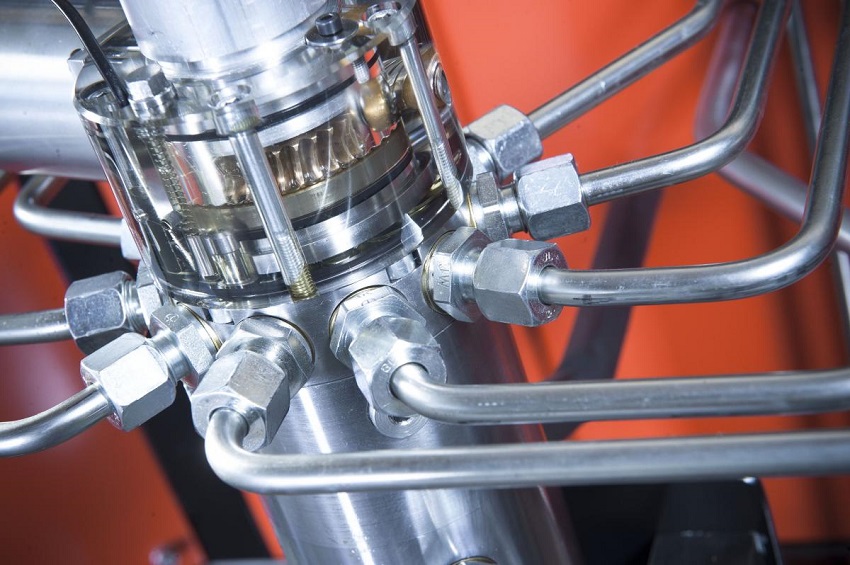 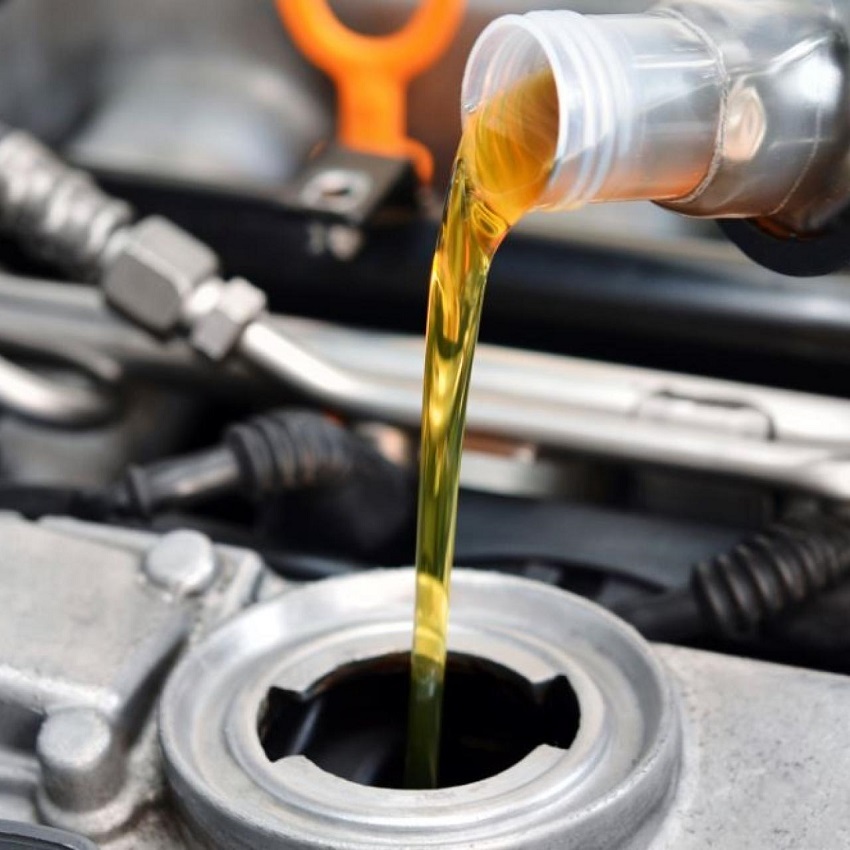 The automaker said delaying the annual meeting, which was scheduled for April 16, would result in th [...]

In response to concerns over servicing vehicles while also maintaining social distancing, the automa [...]

The automaker's top executives hit only 54 percent of performance targets in a year when CEO Ji [...]

Sales of the Chevrolet brand fell 55 percent for the latest quarter in the world's largest auto [...]