You are here
Home > Car > The best Porsche 911 in history 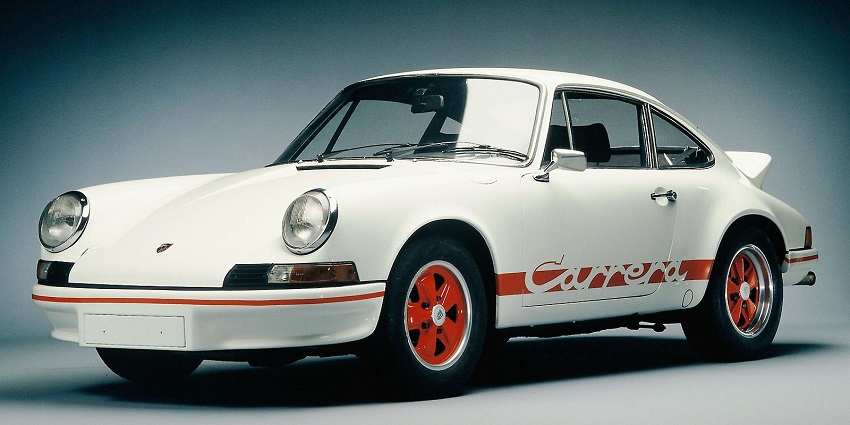 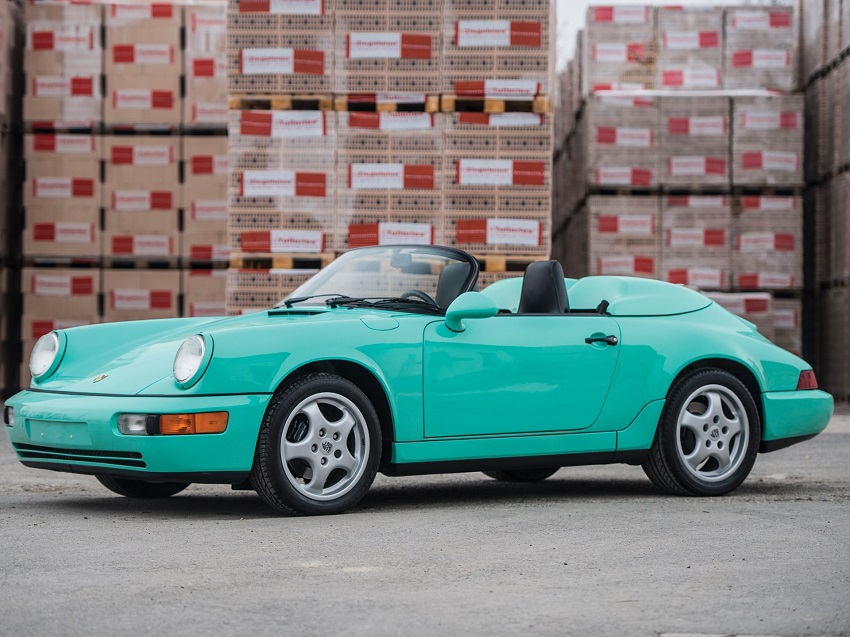 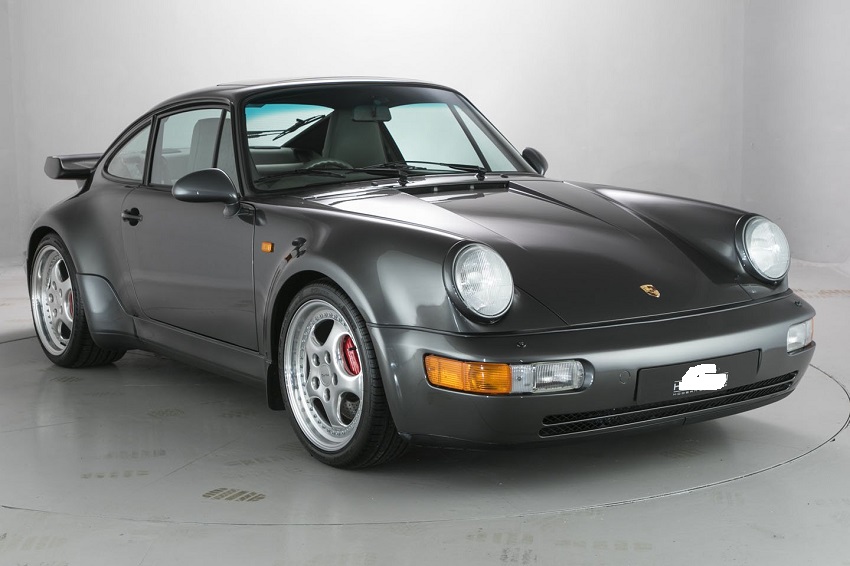 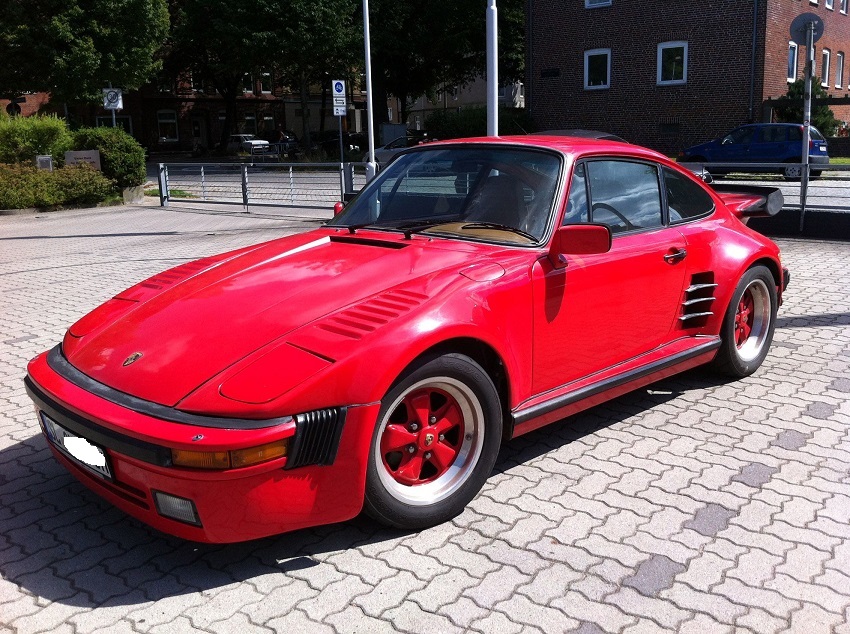 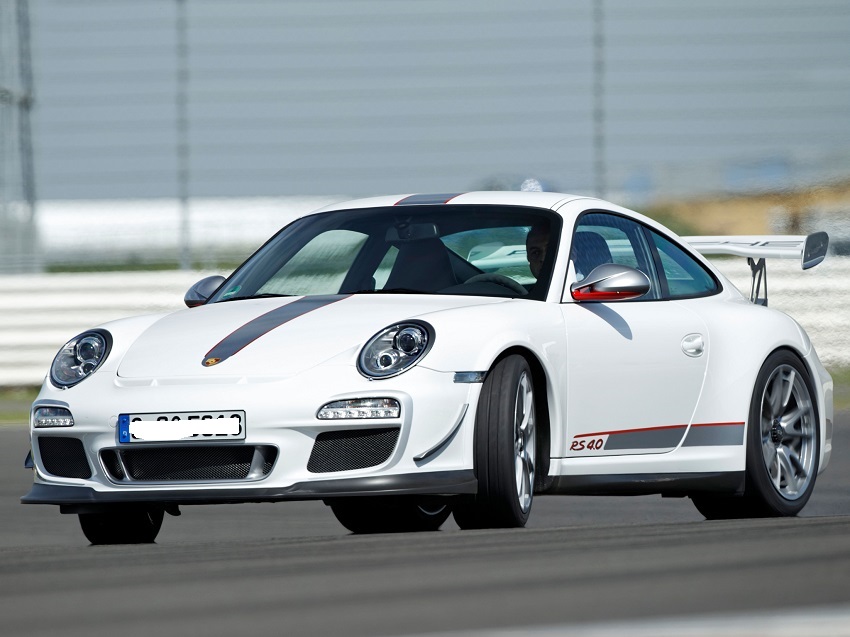 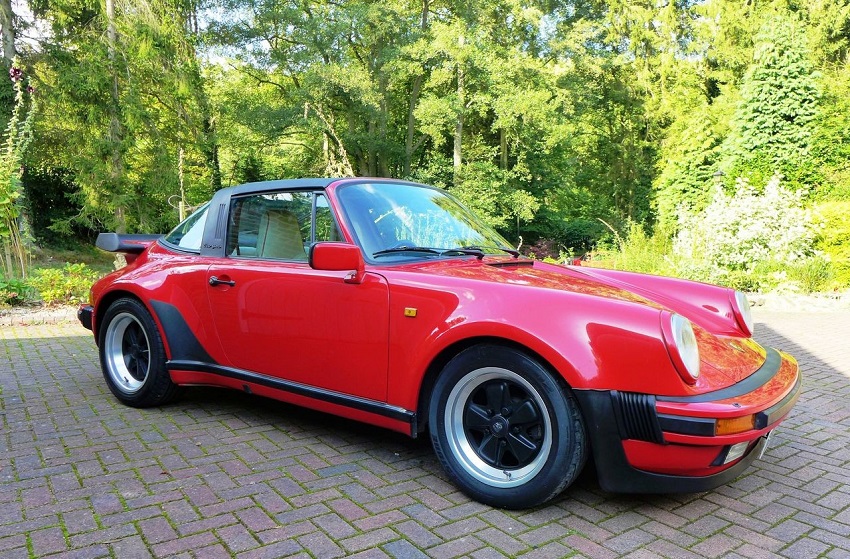 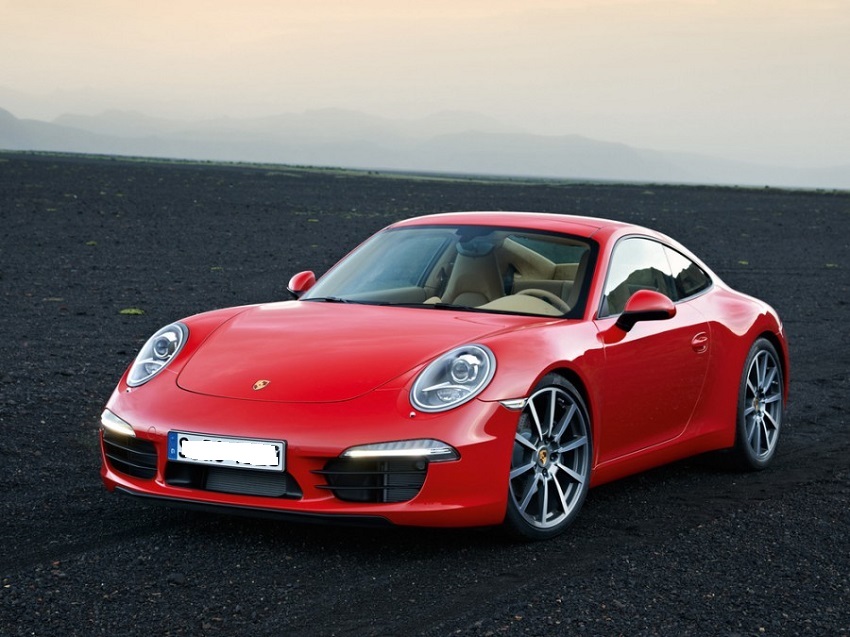 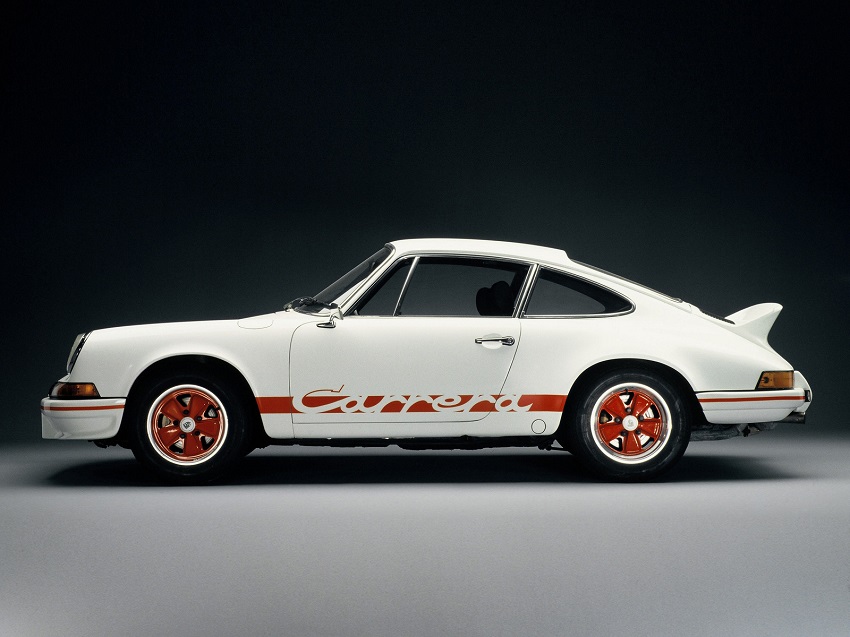 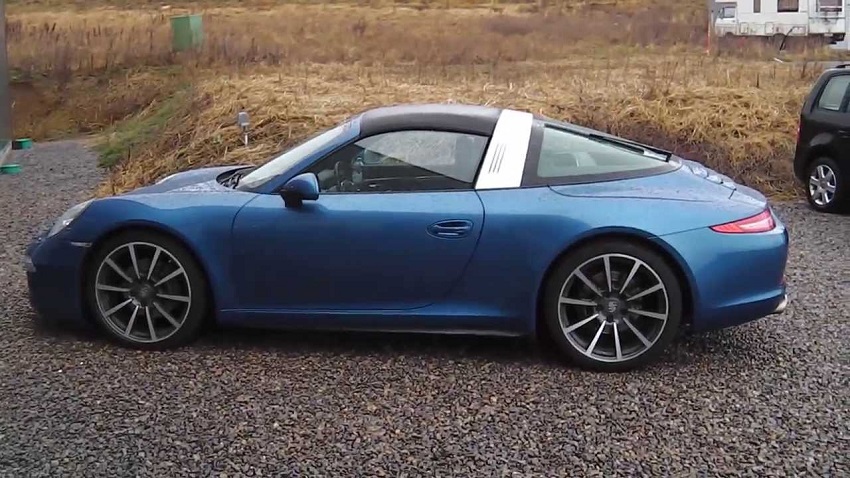 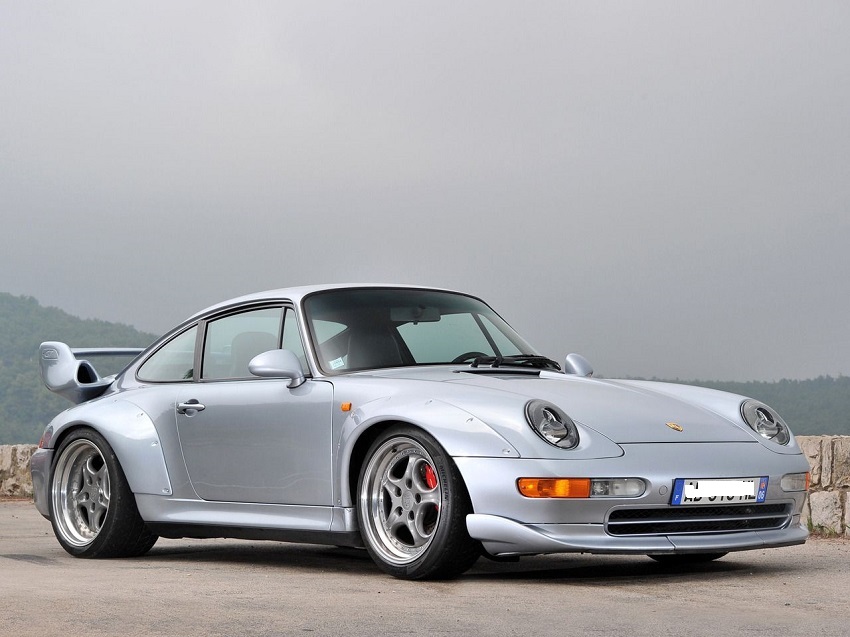 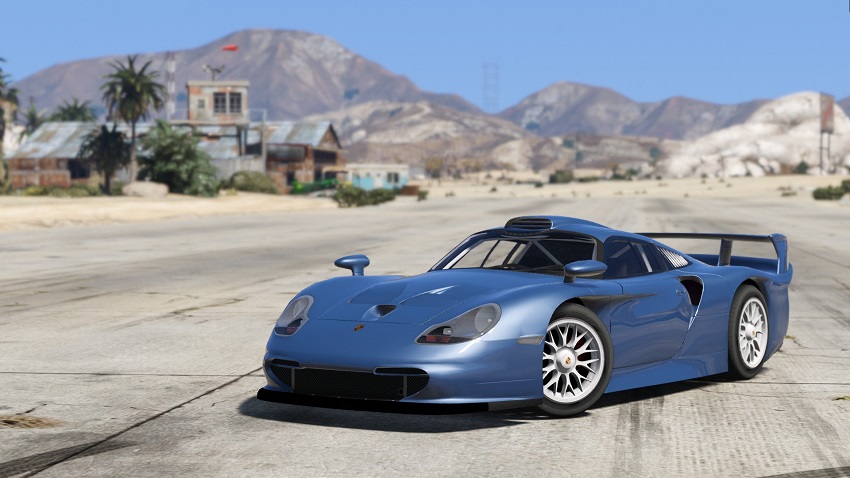 The vehicle Cruise has been developing along with GM is a purpose-built electric, autonomous model d [...]

Subaru has unveiled its first design study of the full-electric crossover it is co-developing with T [...]