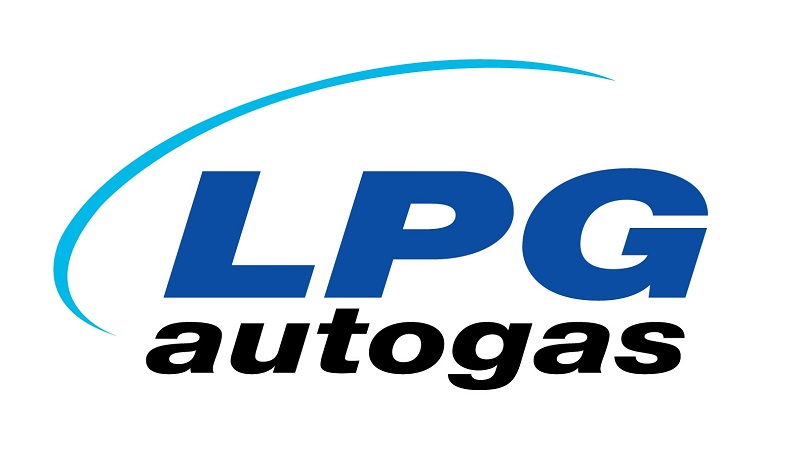 At this time we fully rely on the introduction of LPG as an alternative fuel for gasoline and diesel. A few decades back when this concept was in its initial stage solving the possible doubts that could arise on this fuel, but now we continued researching to demonstrate with numbers the great saving that offers to consume this fuel more often.

To begin with, we want to recall that AutoGas which is vehicle fuel composed of a mixture of Butane and Propane (the so-called LPG, liquefied petroleum gas). This fuel already has used for years implanted in public and urban transport where it serves as the best example of its reliability. Thus, you will easily find this fuel in the taxis, buses, ambulances or even in some industrial vehicles that work with both gasoline and diesel.

In fact, now it is the most widely used as an alternative fuel in the world, with more than 21 million vehicles powered by this energy. Being a cleaner energy and much more economical than the traditional fossil fuels makes the LPG AutoGas a better choice to take instant those costly fuels. 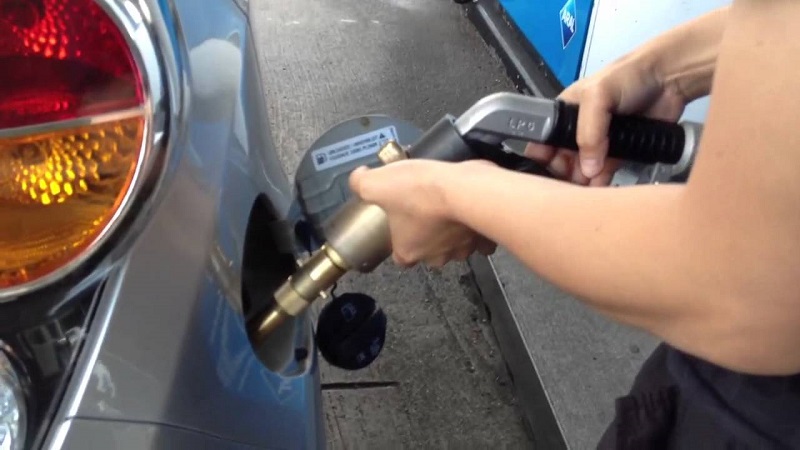 Some of the great advantage of LPG AutoGas:

To get convince of this kind of energy efficiency fuel, it is enough to visit a gas station where LPG is available to check that:

Another direct economic advantage of the AutoGas LPG is the savings in maintenance costs. Being an energy efficiency fuel that generates fewer emissions, the life of the catalysts is prolonged and the use of a particle filter is not necessary. All this has an effect on the reduction of the engine failure rate.

But choosing AutoGas LPG as a fuel can also help reduce the fatigue of drivers and the people around them. Firstly because LPG engines are much quieter and significantly reduce noise pollution (something highly valued among workers who spend many hours a day behind the wheel), but also because they do not give off odors.

You may also like to read: Immortal Clearcoat Technology, As Precious As Six Carat Diamonds Ring

In addition, the world leaders continues working to reduce emissions to the environment drastically in the coming years with the implementation of carbon reduction, which indicates the maximum levels of emissions that new vehicles can generate. The AutoGas is the fuel that today meets this goal more rigorously. 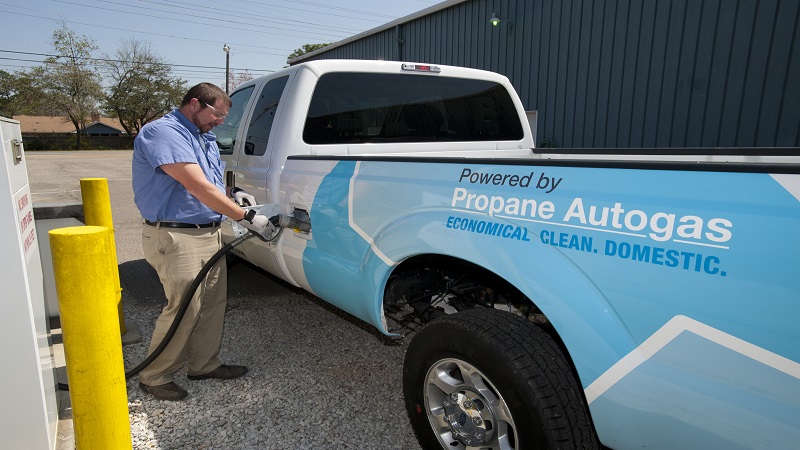 Thus, vehicles to LPG AutoGas present a reduction of emissions pollution that includes:

All these statements help us to consider the AutoGas as an alternative and energy efficient fuel, so that the vehicles powered by that fuel can benefit from all the aid of the automotive sector promoted by the State and the Autonomous Communities.

Quadis brands such as Lancia, Alfa Romeo, Seat, Volkswagen, Fiat or Mercedes-Benz already have models powered by LPG AutoGas in its range of cars. If we add the involvement of gas stations like Repsol in the implementation of an infrastructure of supply of AutoGas throughout the country, it does not need many more conclusions to affirm that the LPG AutoGas will be in the next years the most evolved fuel.