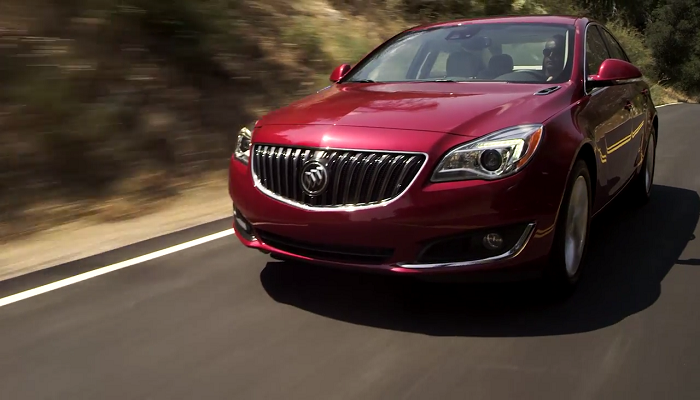 Why should you not approach car insurer for fender-bender damages?