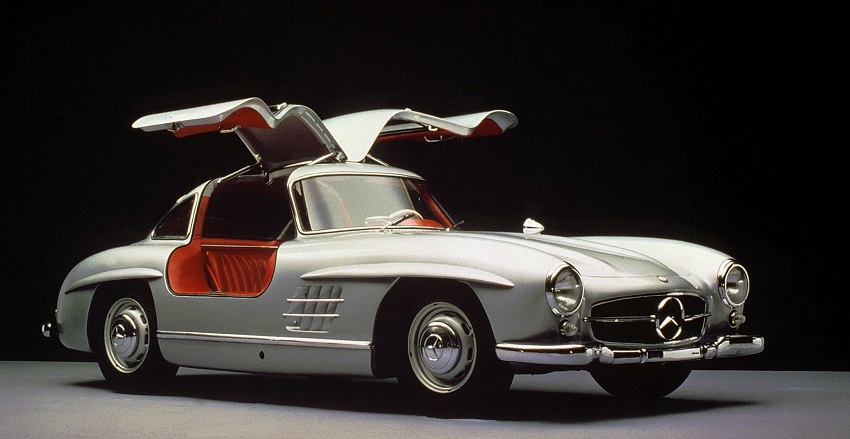 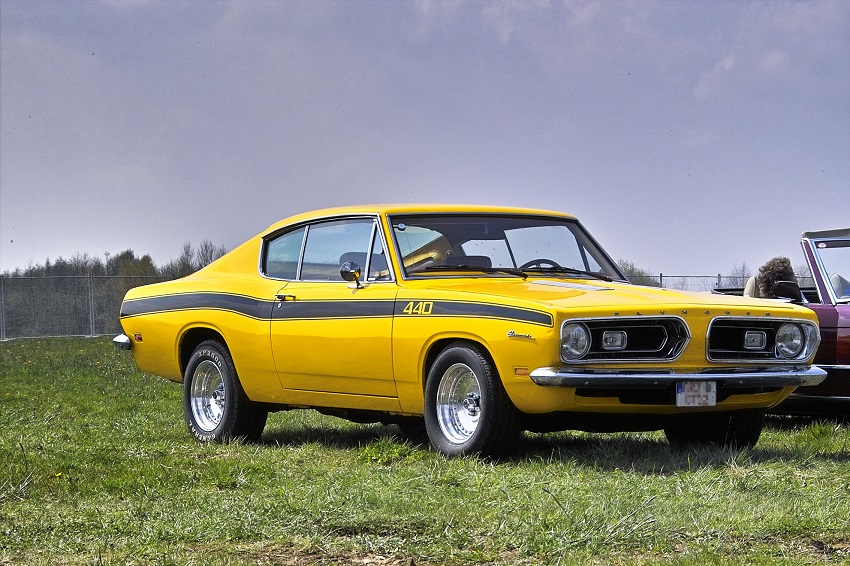 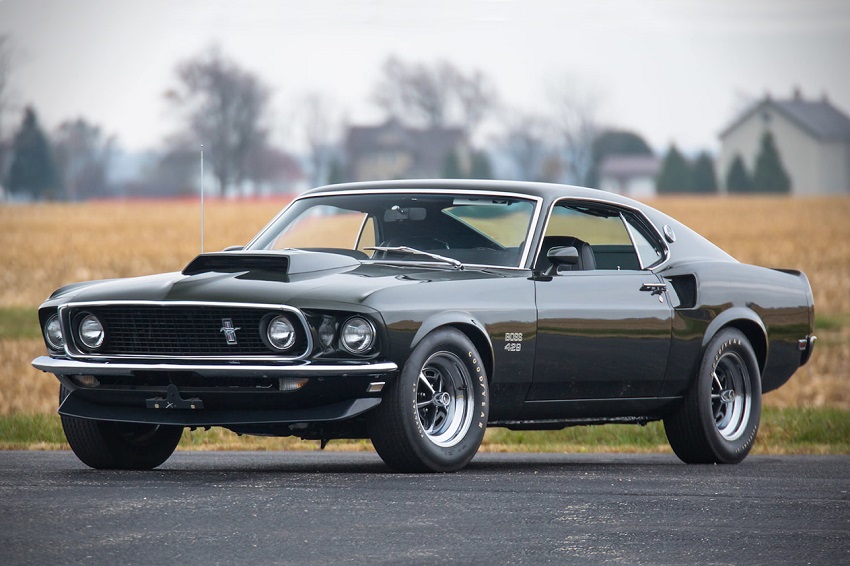 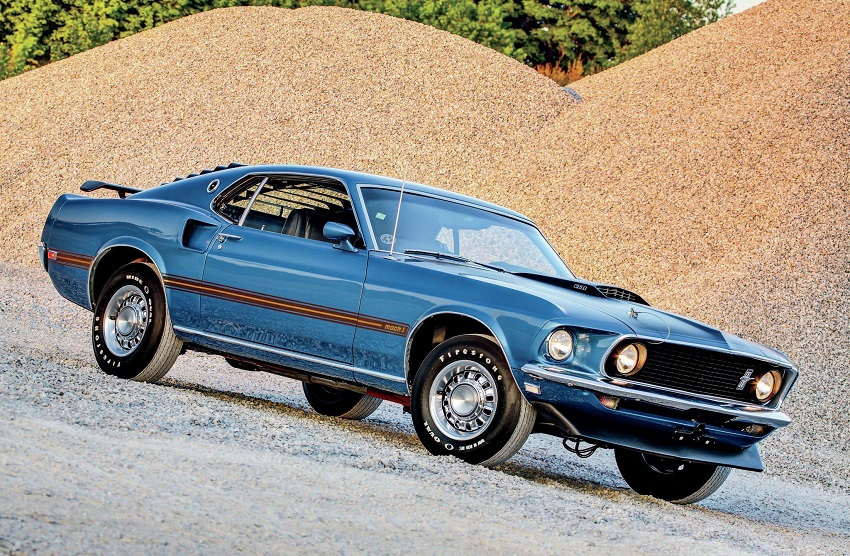 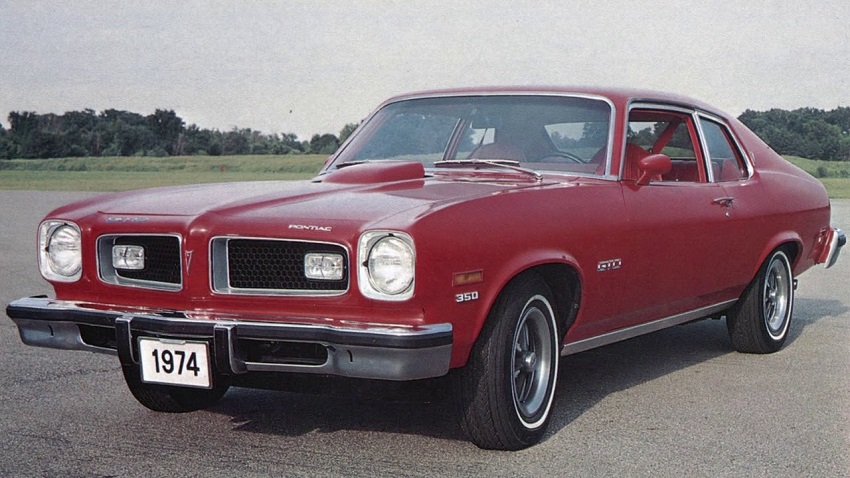 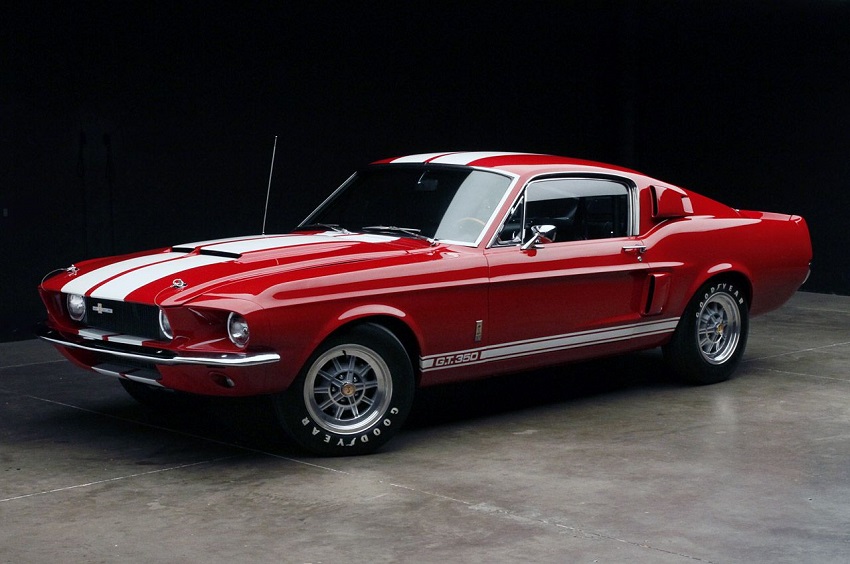 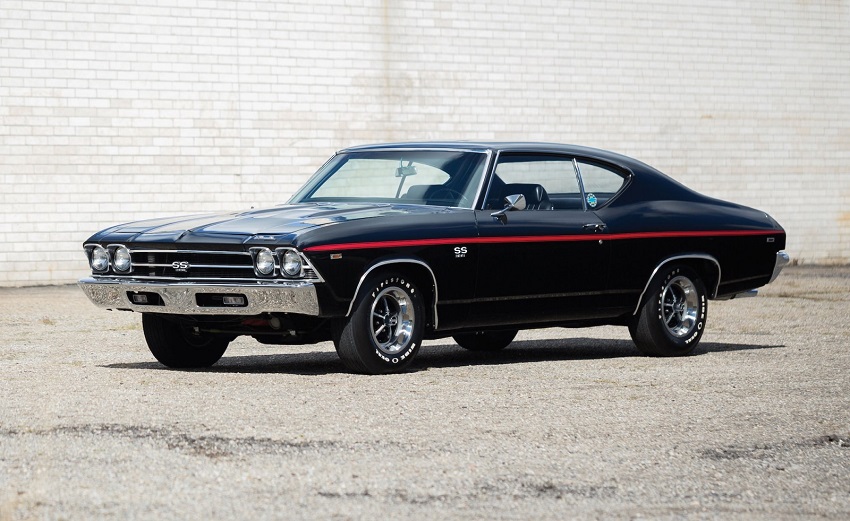 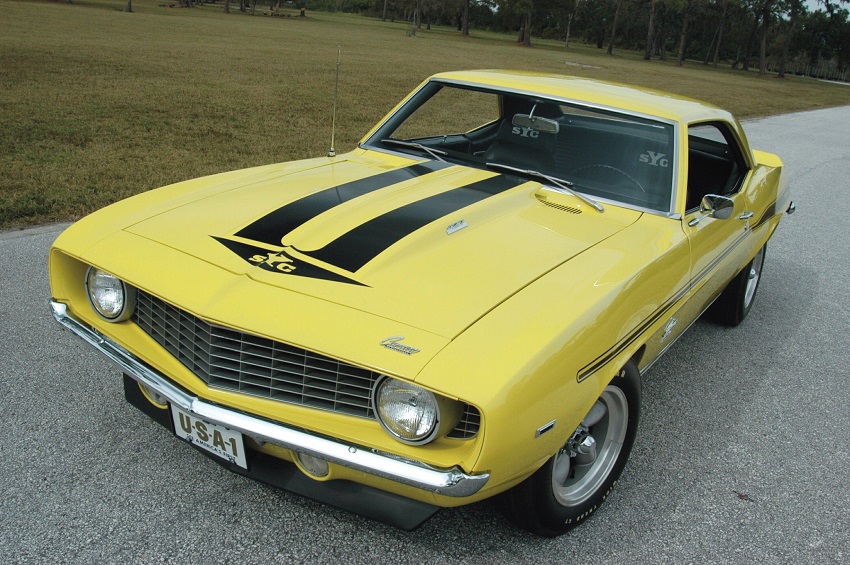 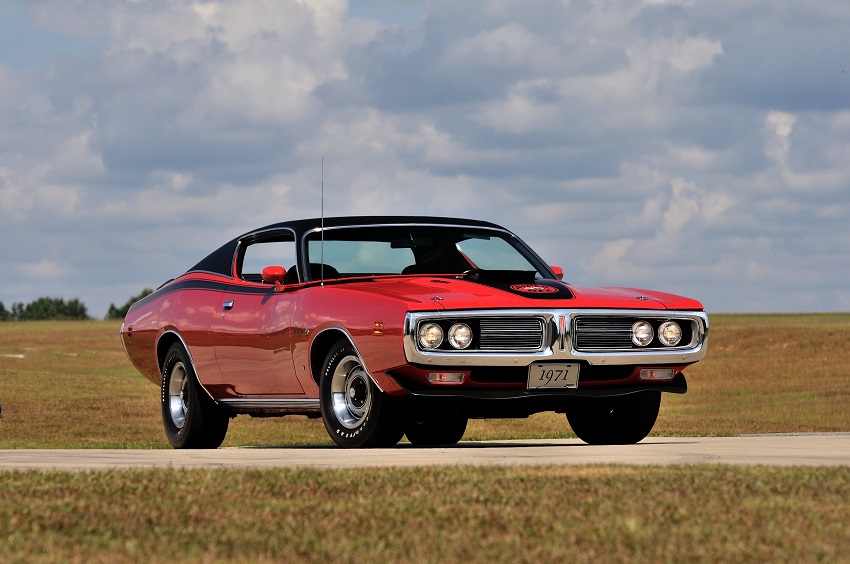 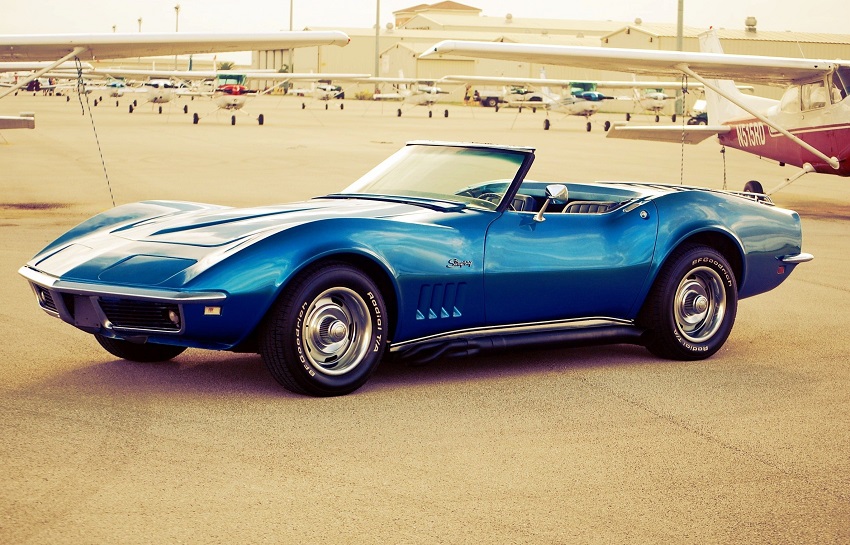 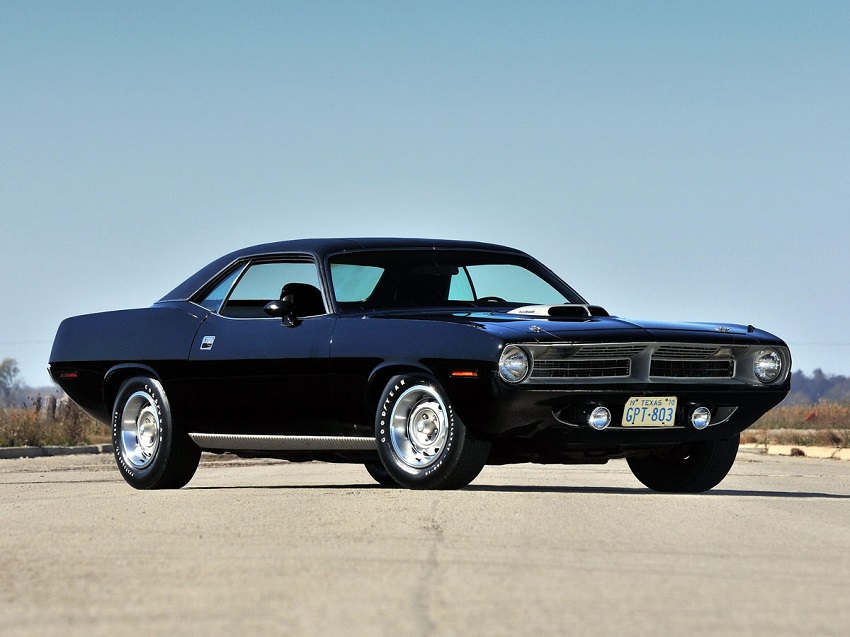 How to identify a leak in the radiator

How to remove window tint

The brand's success story in Japan offers proof of its global appeal and a convincing counterna [...]

At Delphi, tech chief's retirement is opportunity to try a new tack

Subscriber options are on the rise at Clutch

What began as a premium-brand subscription service — Mercedes-Benz, Porsche and BMW — provided by Co [...]

Politicians, unions and industry groups have welcomed Tesla to Germany, saying the automaker will br [...]

New Jersey, where transportation accounts for about half of greenhouse gas emissions, joins about a [...]